The news of his death has sent shockwaves across the Sandalwood industry.
FPJ Web Desk 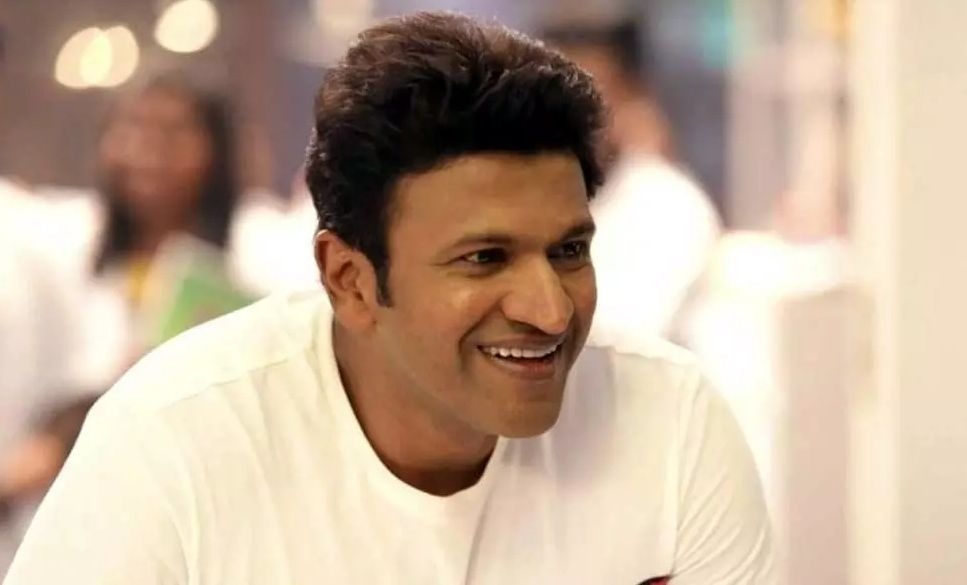 Kannada actor Puneeth Rajkumar, who was fondly called Appu and Power Star, breathed his last on Friday (October 29). He was 46 years old.

According to several media reports, Puneeth succumbed to a heart attack. He complained of chest pain while he was working out at the gym. He was then rushed to Vikram Hospital in Bengaluru.

Puneeth won millions of fans with his roles in numerous Kannada films.

The news of his death has sent shockwaves across the Sandalwood industry. Fans and followers are heartbroken and are mourning the loss of their beloved idol.

The Kannada superstar had last tweeted at 8 am on Friday morning, just a couple of hours before he complained of chest pain.

His last tweet was about the film 'Bhajarangi 2', wherein he he sent best wishes to the entire team of the film. 'Bhajarangi 2' is a Kannada-language fantasy action film starring Shiva Rajkumar and Bhavana.

Whereas, in his last Instagram post, he had written, "Decades ago. A story was born. A tribute to our people, our land, celebrated our forests and inspired a new generation. It’s time now, for the legend to return."

Son of matinee idol Rajkumar, Puneeth started his career as a child artist with his father in the early 1980s.

'Raam', 'Hudugaru', and 'Anjani Putra' are some of his memorable movies. He was last seen in 'Yuvarathnaa', which was released early this year. 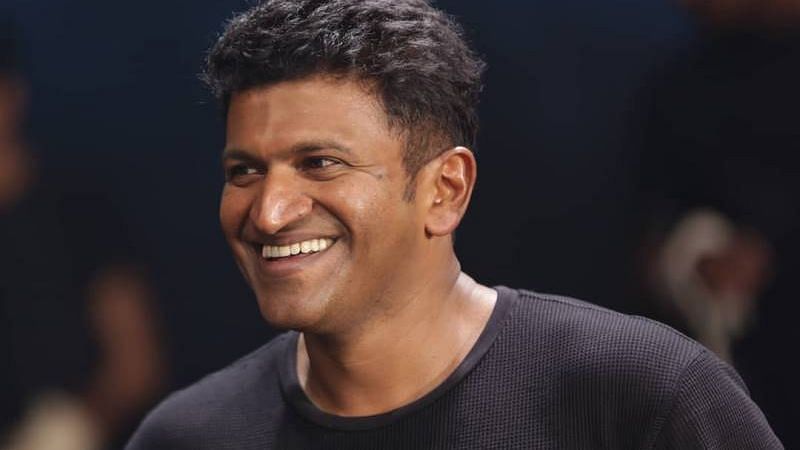