Pragabhal’s 'Muddy', India's first 4X4 mud race thriller film, is now screening in theaters all across and right after it’s release it has already become a blockbuster hit.

The film received massive response on it’s opening day itself and since then has been receiving rave reviews from everyone and audiences cannot stop showering praises for the fim and the team.

Expressing gratitude towards everyone for showering the film with praises, director Pragabhal says, “I thank everyone for accepting Muddy Movie, your applause throughout the movie made the whole team happy. Thank you for accepting us and that’s our success.”

Film’s music director, KGF fame Ravi Basrur who has given a musical treat for his first Malayalam film, too has expressed his gratitude. He says, “Thanks to the people for your huge response. The sound was purely designed for theatre experience, and you’ve accepted it. This means a lot.” A strong story base, backed with unique visuals and sound experience, 'Muddy', a full time 4X4 mud race film is produced for the first time in India and has already become a mass film.

It is also the first film to be released in six different languages including English.

The film’s choreography design was the biggest challenge for director Pragabhal as there were no other films to refer for the Muddy race and it took him five years of research to start the film. The characters were given training in mud racing for two years and national level real mud racers too were taken on board to be a part of the film.

The technicians behind the film have all proved their skills in Indian cinema. Apart from Ravi Basrur, Bollywood cameraman K G Rathish and Rakshasan fame editor San Lokesh are a part of the team.

It was released in theaters in Tamil, Telugu, Malayalam, Kannada, Hindi and English on Friday, December 10, 2021. 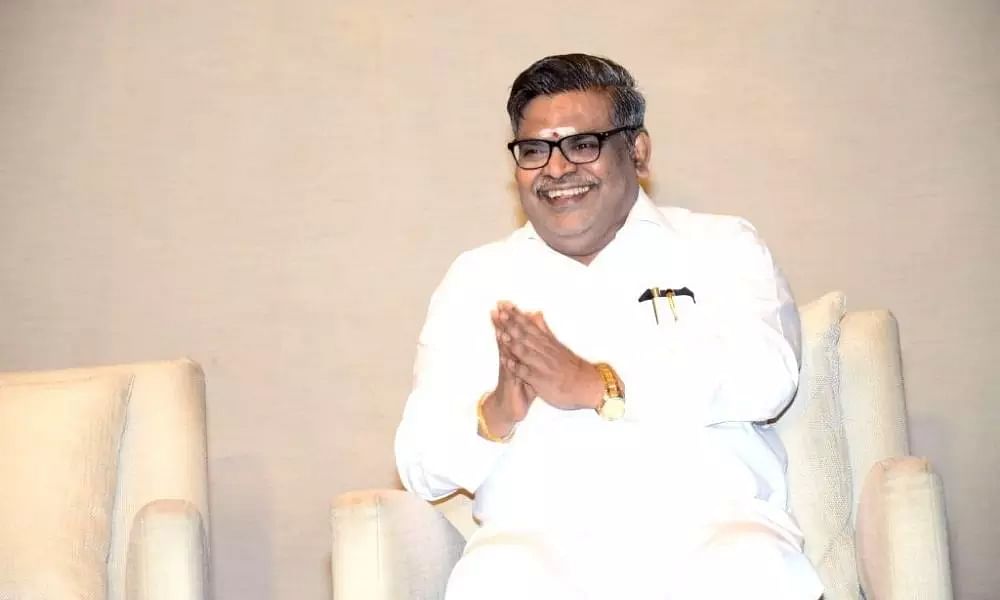