The film, which has a run time of 115 minutes, has been cleared by the Censor Board with a U/A certificate
IANS 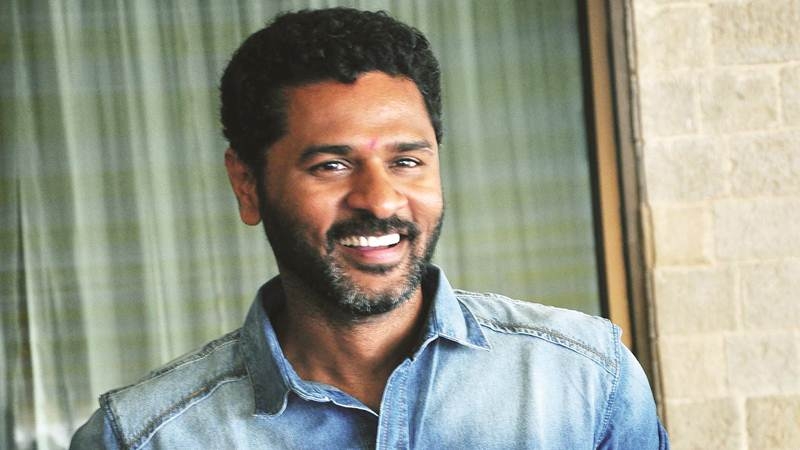 Director Harikumar's 'Theal', featuring actors Prabhu Deva and Samyuktha Hegde in the lead, will release on January 14 for the Pongal festival.

The film, which has a run time of 115 minutes, has been cleared by the Censor Board with a U/A certificate.

With the makers of big-budget films like 'Valimai' and 'RRR' choosing to postpone their film releases in the wake of restrictions being imposed by governments to curtail the third wave of Covid-19, the makers of small and medium-budget films are seizing the opportunity to release their films.

'Theal', which means 'scorpion' in Tamil, was originally scheduled to hit screens on December 10. 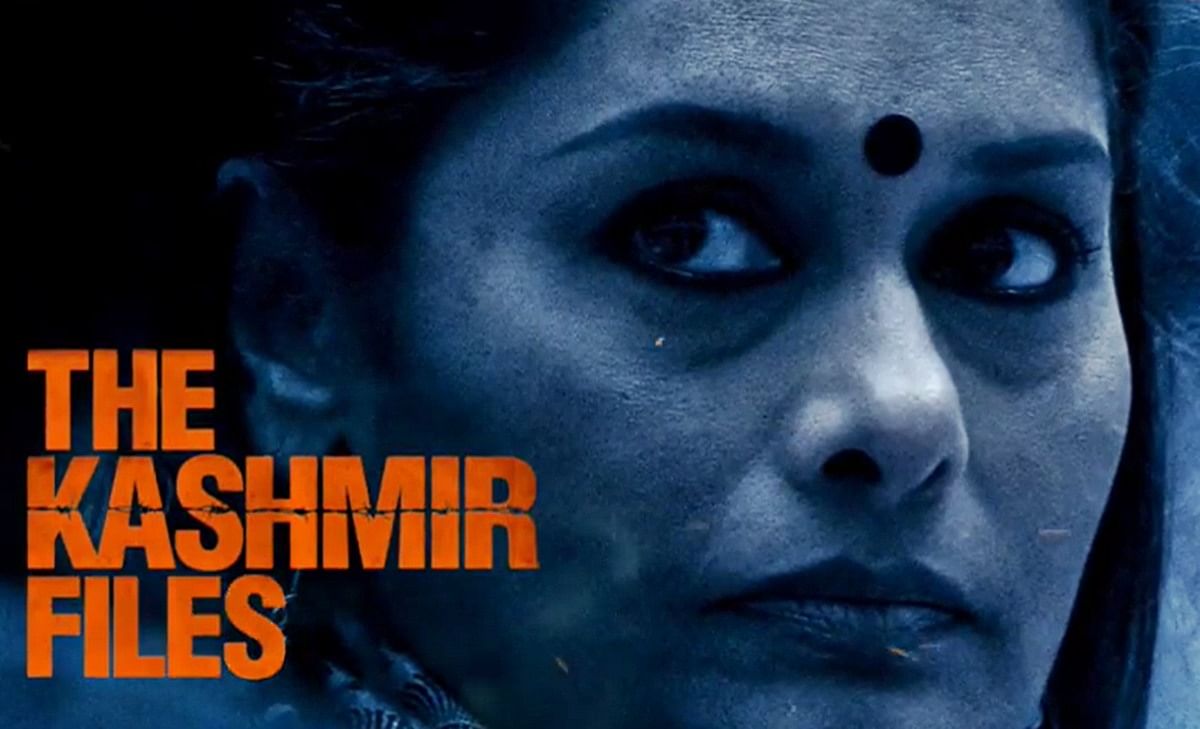 In a statement, Studio Green, the production house that had produced the action thriller, had then said that the release was being postponed due to "unforeseen situations".

The film has music by C. Sathya and cinematography by Vignesh Vasu. It has been edited by National Award winner K.L. Praveen.

Interestingly, Prabhu Deva, who is known for his dancing skills, does not have a single dance number in this film. 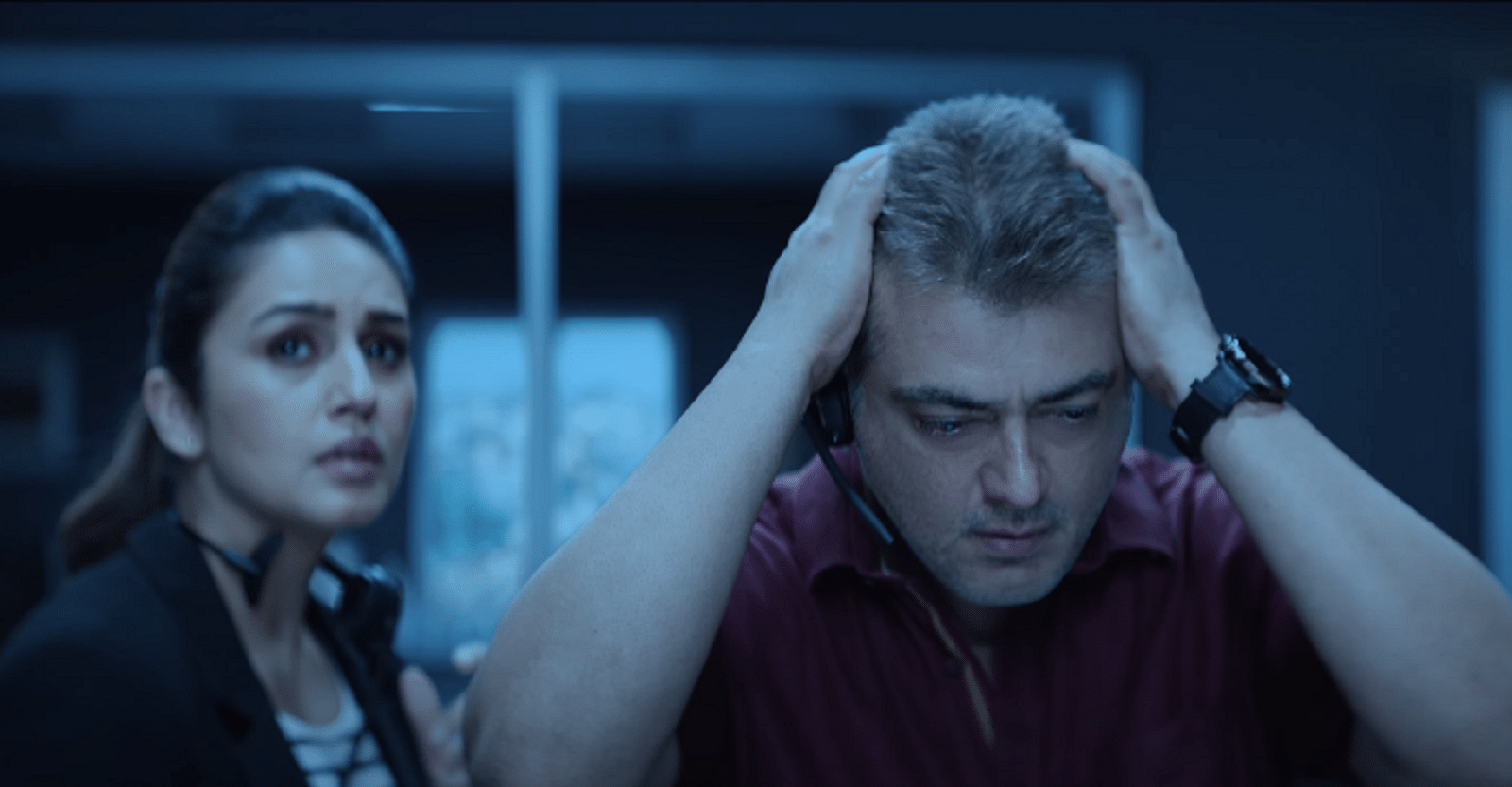