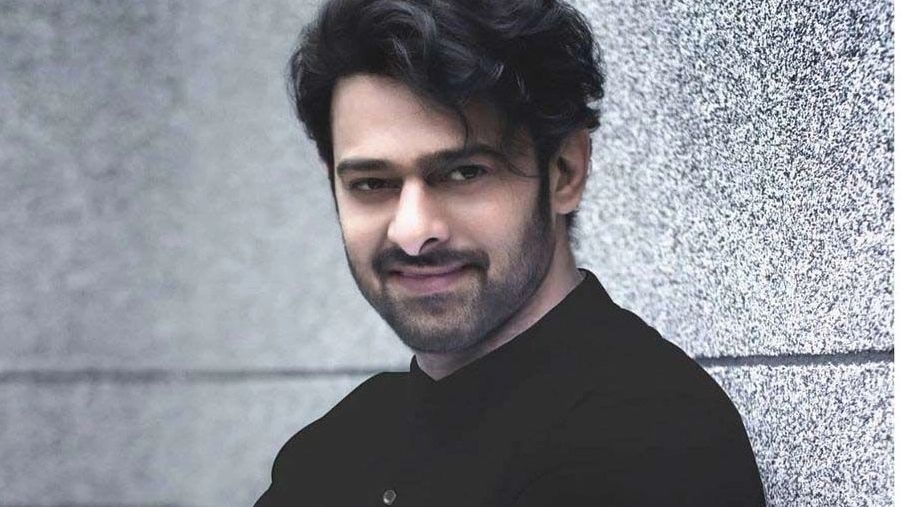 The 'Baahubali' actor donated the money after the recent floods which caused devastation in some areas of the state.

Earlier, Prabhas, who is well-known for his generosity apart from his movies, had come forward to donate a whopping amount of Rs 4.5 crore to help the needy during Covid-19.

Now that the actor has made a huge donation in favour of flood-hit people in Andhra Pradesh, he is being praised for his generosity. The Telugu film industry has contributed significantly in the form of donations to help the flood victims. Actors Ram Charan, Mahesh Babu, Jr NTR, Allu Arjun, and others have donated a sizable amount of money.

On the work front, Prabhas is awaiting the release of 'Radhe Shyam' which is hitting the marquee on January 14.

He will then wrap up his shooting formalities with 'KGF' fame Prashanth Neel for their upcoming movie 'Salaar' while Om Raut's 'Adipurush' is under production too.