The 73-year-old actor, who has acted in more than 500 films, had earlier recovered from Covid-19 infection
IANS 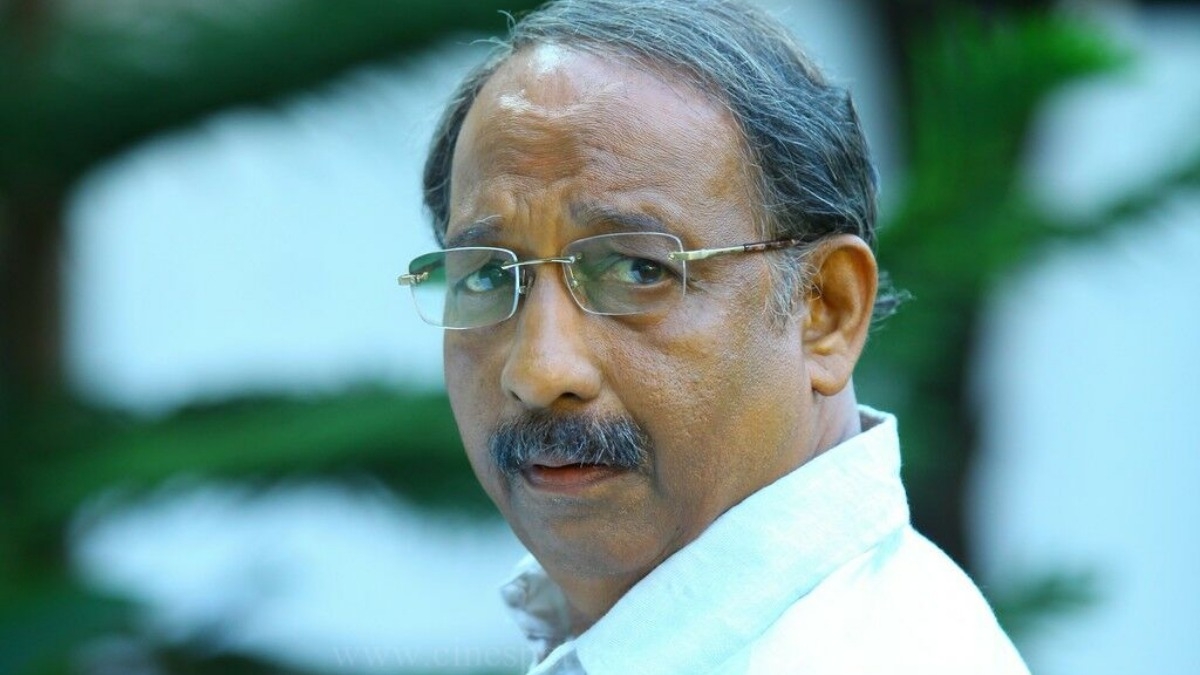 Popular Malayalam actor Nedumudi Venu, who was admitted to a private hospital in Thiruvananthapuram, is reported to be in a serious condition, doctors treating him said on Monday.

The 73-year-old actor, who has acted in more than 500 films, had earlier recovered from Covid-19 infection.

But on Sunday, Venu developed uneasiness and was rushed to the hospital where he is now admitted to the intensive care unit, said the doctors.

Starting his career as a journalist, he has had no reason to look back after donning the grease paint for the first time in 1978, until then he was a popular theatre personality.

Winner of three National Film Awards and six state film awards, Venu was immensely popular not just among his fans but also his colleagues in the film industry due to his pleasing and jovial nature. 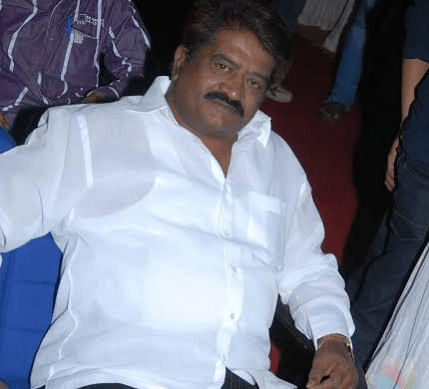