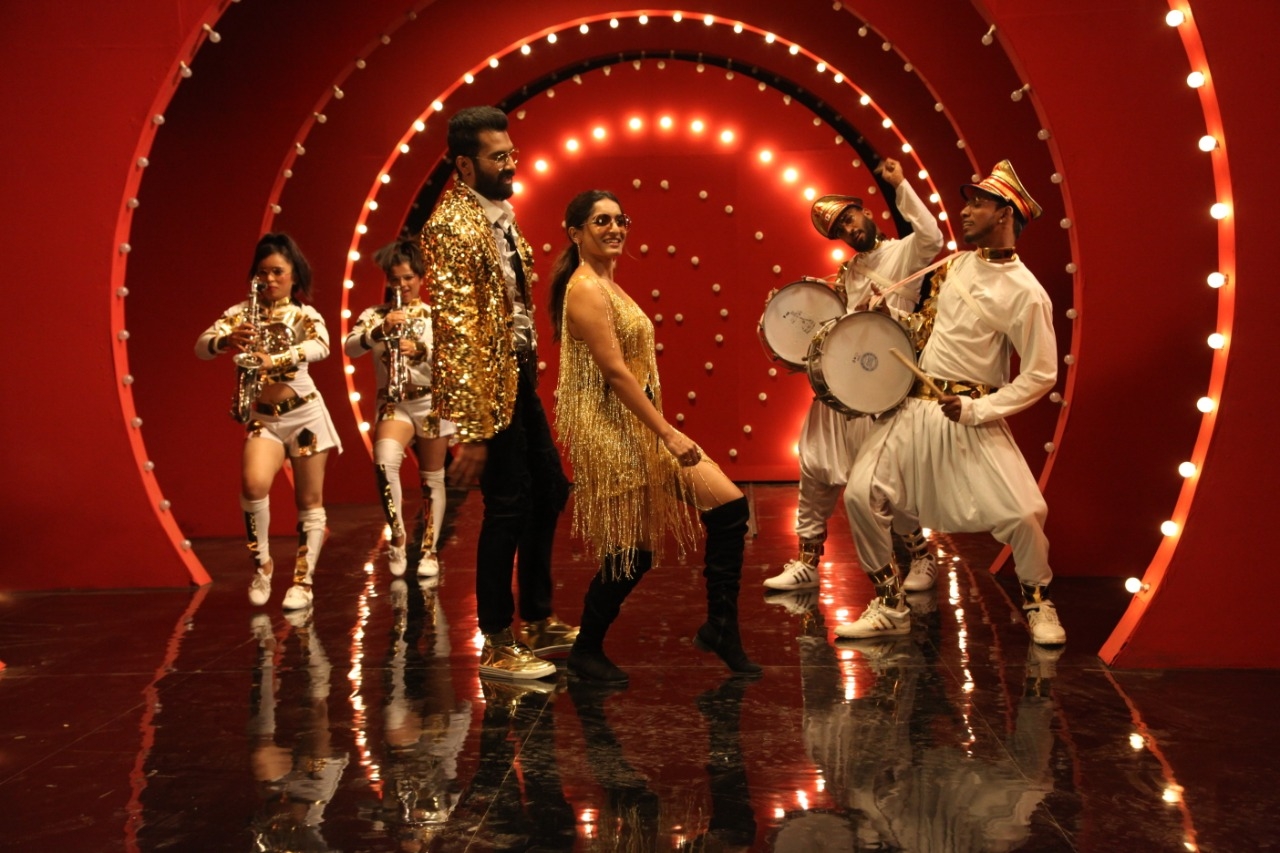 Lanke which is all set to hit theatres on September 10 for Ganesha festival, is capturing the attention of fans with its music. The team recently released an upbeat song called Pipipi, which is guaranteed to become a party favourite.

Featuring lead actors Yogi and Krishi Thapanda, the song which has been filmed rather grandly, has been composed by young music composer Karthik Sharma and has lyrics by Ramprasad, Ghouse Peer and Aniruddha Shastry.

Lanke which has been directed by Ram Prasad is a comeback of sorts for Loose Maada Yogi and has generated immense curiosity from viewers. With rowdies and mass elements in the film, protagonist Yogi will be seen in a never-before avatar. 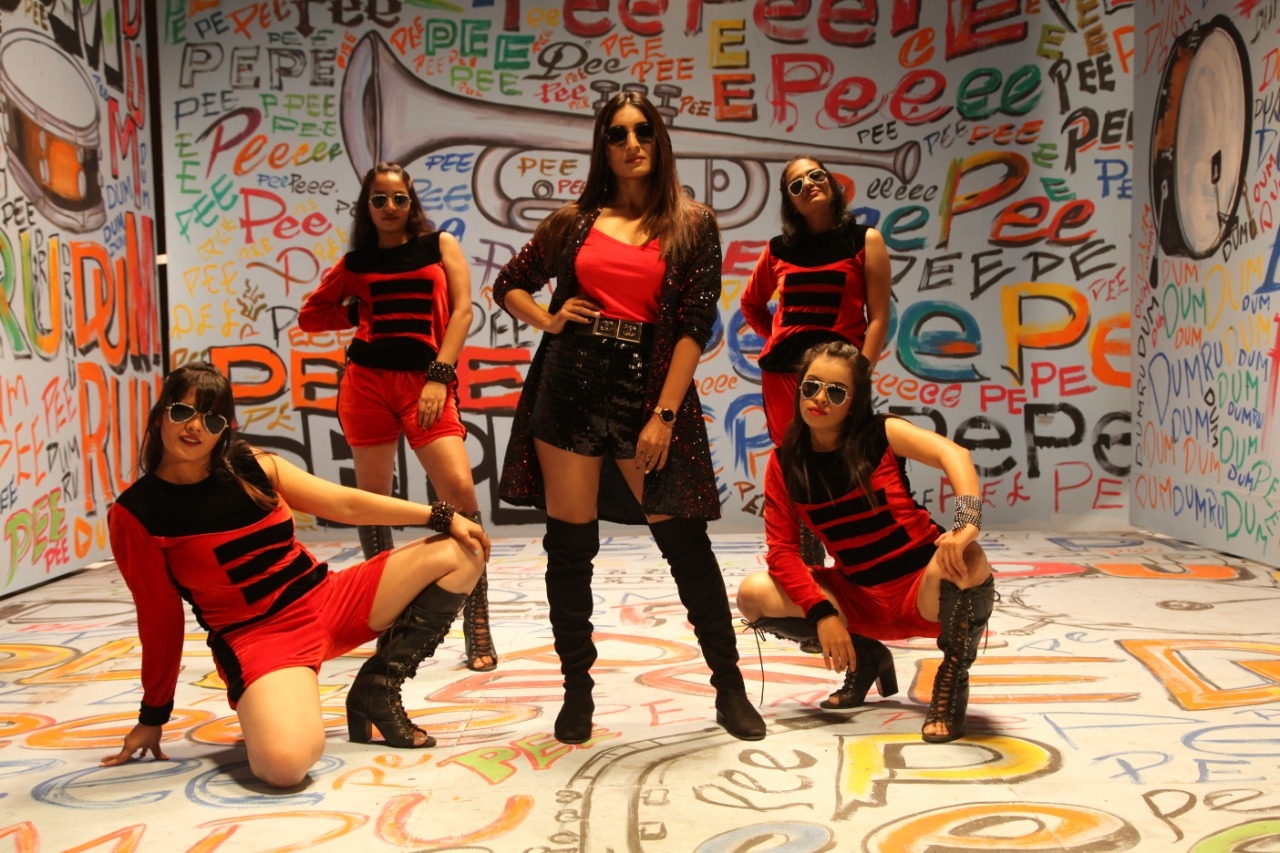 The film is an out-an-out commercial film that has been made to cater to today’s audience, says Ram Prasad.

The movie also stars prominent actors like Kavya Shetty, Suchendra Prasad, Danny Kuttappa and Sharath Lohithashwa amongst others. Lanke has been produced by Surekha Ram Prasad and Patel Srinivas under The Great Entertainment banner.