Photographer Suresh Babu on the road to achievement in Sandalwood industry

Suresh Babu's early days on the way to becoming an achiever in order to make his mark as a technician are thrilling.
FPJ Web Desk 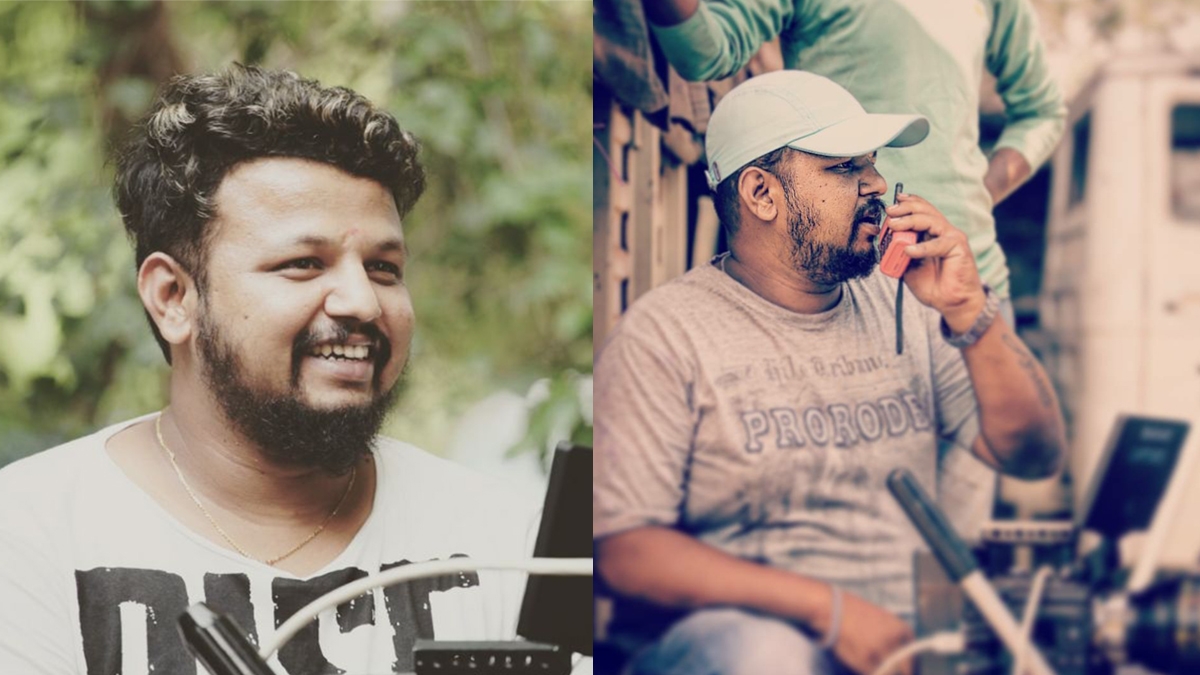 Suresh Babu (Arun Suresh), a talented photographer is making a name for himself in Sandalwood. Suresh Babu who was recognised after the movie Just Love, now has a line-up of cinemas.

Suresh Babu's early days on the way to becoming an achiever in order to make his mark as a technician are thrilling.

Yes, Suresh Babu's early life began nineteen years ago as a generator cleaner in the film industry. He came to the industry looking for just food and salary to lead life and today he has grown to be a photographer. 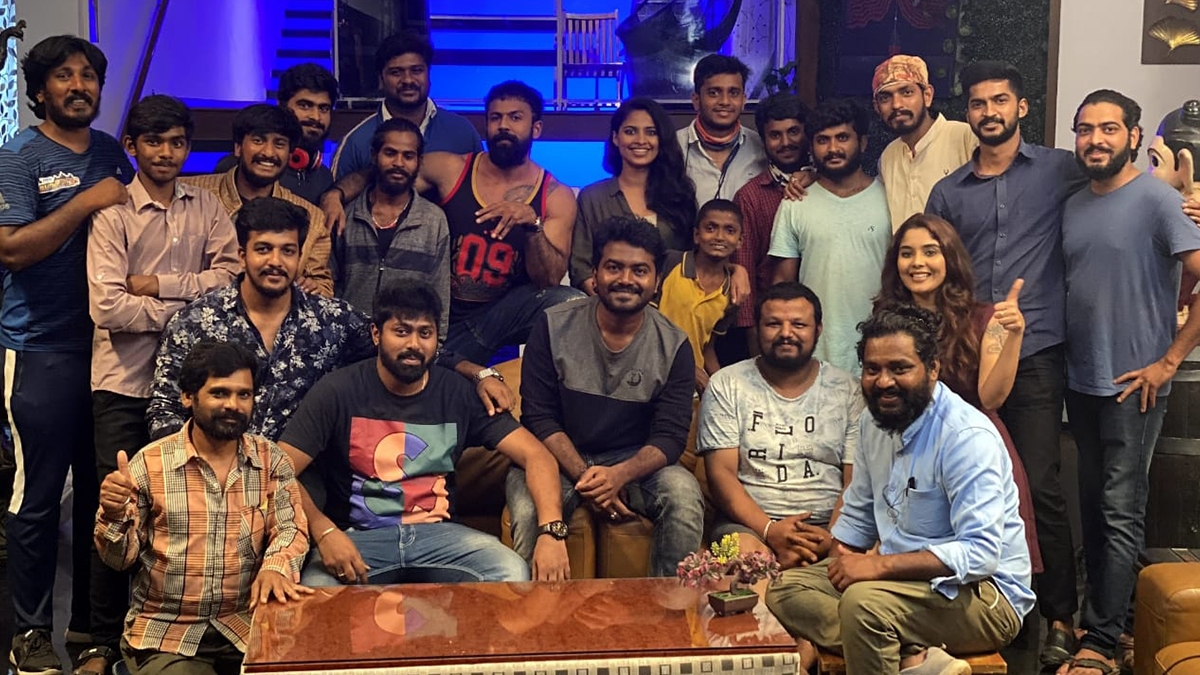 Behind all this is his perseverance and hard work. Suresh Babu, who started working as a generator cleaner, then became a light man.

As he developed the lobe for camera, he started working as an assistant cameraman for several television serials and cinema. He learnt the art from observing. 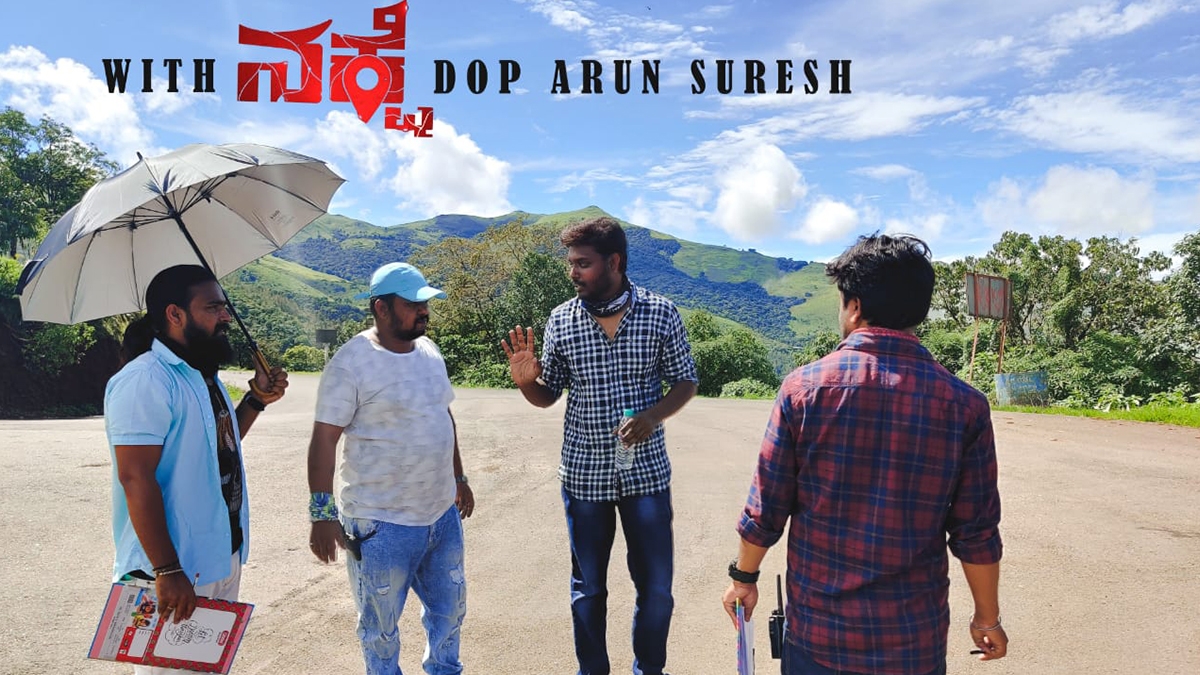 Suresh Babu made his debut as a cinematographer for the film ‘Just Love’ which starred Karthik Jayaram.

He then worked on ‘Chandrika’, ‘Vajra’, ‘Deveranta Manushya’, ‘Girgitle’ and others. He is currently busy with capturing ‘Wow’ and ‘Nakshe’ cinema.

Suresh Babu, who has seen several ups and downs in his journey of 19 years, now owns his own production house with a short film ‘Public Toilet’.

Photographer Suresh Babu is climbing the stairs of success with sheer hard-work. 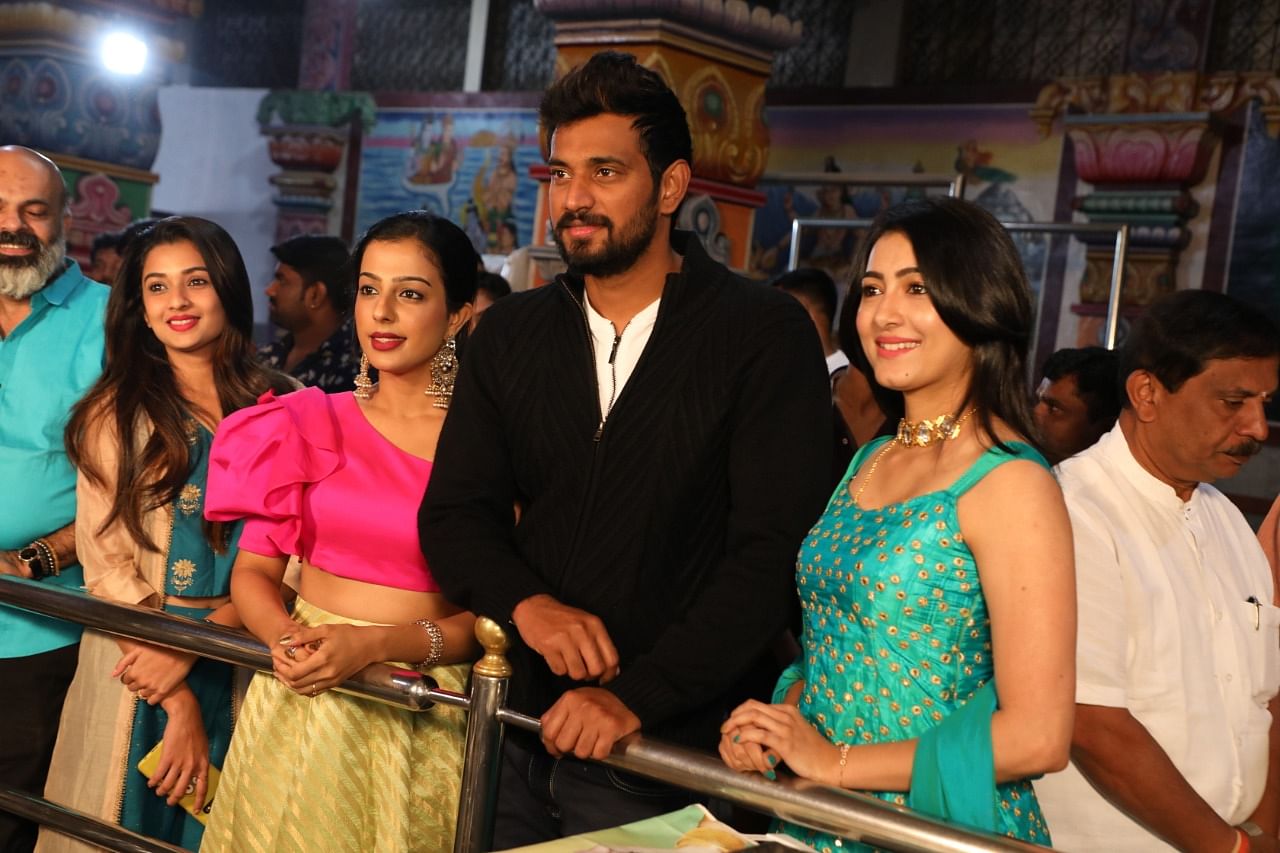