'Petromax' team releases poster; trailer to be out on September 20 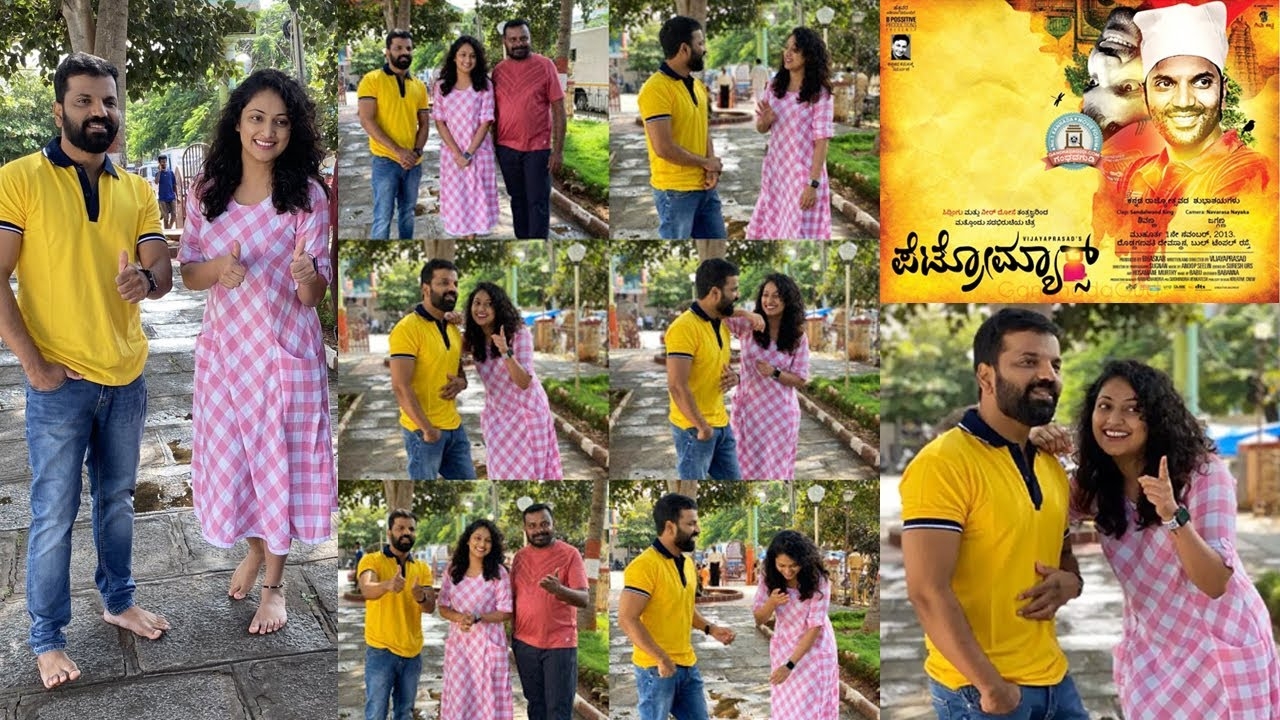 'Petromax' team releases poster; trailer to be out on September 20 |

Sathish Ninasam and Hariprriya’s Petromax is rather special. The film, which is directed by Neer Dose fame Vijay Prasad, has been creating curiosity since day one. And with each promotion material that the team has been sharing, the interest of fans is only getting higher.

Recently, the team released a poster of the lead pair and it has attracted everyone’s attention. The poster conveys a lot of fun and happy moments and Vijay Prasad shares that the film, in addition to being a comedy, will feature a lot of interesting elements.

Also, the pairing of Sathish Ninasam and Hariprriya is another highlight of the movie as they are teaming together for the first time. Petromax, which wrapped shooting in 36 days, will soon show a glimpse of its content to the audience when the team releases the trailer on September 20.

Sathish has once again stepped into production after his previous flick Rocket, and has funded the movie under Sathish Picture House along with Studio 18 and Petromax Pictures. The film has music by Anup Seelin and cinematography by Niranjan Babu.