The award, constituted in the memory of late legendary poet ONV Kurup, is given to poets from Malayalam and other Indian languages by the ONV Cultural Academy and comprises a cash prize of Rs 3,00,000 and a citation.
PTI 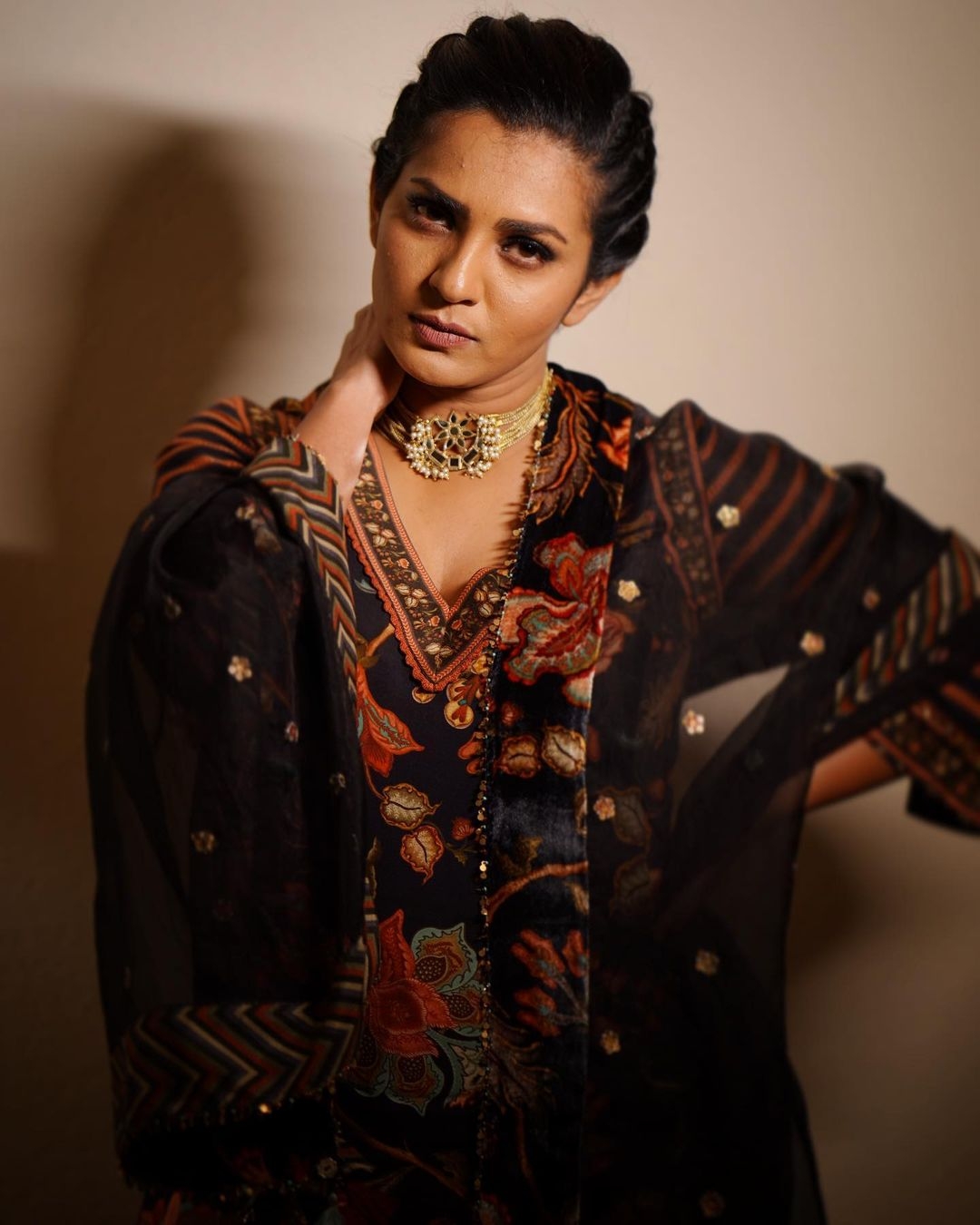 Popular South actor Parvathy has criticised the jury of ONV Literary Prize for giving this year's award to Tamil poet-lyricist Vairamuthu, who was accused of sexual harassment by multiple women in 2018 at the height of India's #MeToo.

The award, constituted in the memory of late legendary poet ONV Kurup, is given to poets from Malayalam and other Indian languages by the ONV Cultural Academy and comprises a cash prize of Rs 3,00,000 and a citation.

Vairamuthu was felicitated with the award on Wednesday.

Parvathy took to Instagram on Thursday and slammed the jury for disrespecting Kurup by selecting an "accused of sexual assault" as the winner.

"ONV sir is our pride... Our hearts and minds have benefited through his body of work. This is exactly why it is immense disrespect to give such an honour in his name to the accused of sexual assault crimes," she wrote in a note.

The winner of the award was selected by the jury, which included Malayalam University vice chancellor Anil Vallathol and poets Alankode Leelakrishnan and Prabha Varma. 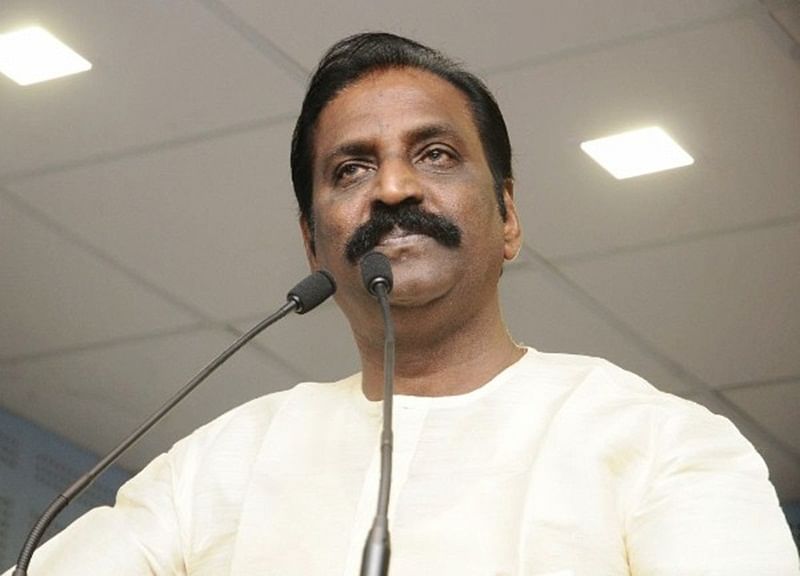 In the caption, the 33-year-old actor reiterated that Vairamuthu has been accused of sexual harassment by 17 women.

"We don't know how many more have been wronged. There seems to be enough whataboutery to continue wronging those who are wronged. Only to uphold the reputation of those in power. Nothing is more important than humanity," Parvathy said.

The actor also weighed in on the art vs artist debate, saying that for her the humanity of the person creating the art is the only thing that matters.

"I can live without the 'art' of those who hollow out lives with absolute impunity. How do you justify this?" she wrote, tagging ONV Cultural Academy president Adoor Gopalakrishnan in the post.

Singer Chinmayi Sripaada, who was among the women who accused Vairamuthu of sexual harassment, thanked Parvathy for raising her voice.

"Thanks a ton to the women who are speaking in support. #parvathythiruvothu" she wrote.

Actor Geetu Mohandas posted, "An award in the name of one of our greatest literary figure shouldn't go to a man accused by 17 women of sexual harassment . In solidarity with you @chinmayisripaada" Vairamuthu has denied the allegations levelled against him, calling them "totally false" and "motivated".