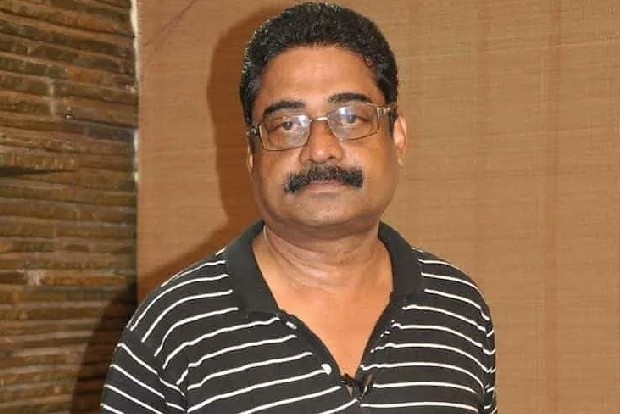 Well known Tamil film director, scriptwriter and actor RNR Manohar, who acted in over 50 films, passed away at a private hospital in the city on Wednesday. He was 54.

Sources say he was unwell and had been receiving treatment at a private hospital for the last 20 days.

Manohar, who entered the film industry with 'Mainthan' in the year 1994 as a scriptwriter and an associate director, turned an actor in 1995 with the film 'Kolangal'. Interestingly, he was also the scriptwriter for 'Kolangal', which went on to win the Tamil Nadu government's award for Best Story.

It was with 'Maasilamani', which featured Nakul and Sunainaa in the lead, that Manohar turned director. Later, he also went on to direct the Nanda-starrer 'Vellore Mavattam'.

Several celebrities from the film industry have expressed their condolences to the family and friends of the late director.

Music director D. Imman on Twitter, said, "Rest in Peace RNR Manohar Sir. My heartfelt condolences to his friends and family members. Had the privilege to work with him for his directorial venture 'Maasilamani' starring Nakul and Sunaina in the lead under Sun Pictures Production. An efficient director and a kind person."

Actor Vishal too expressed his regret. He said, "Truly Shocking to know that he is no more, was a very energetic individual, may God give all the strength to his beloved Family & Friends. Was a delight to have worked with him recently." 'We loved you': Fans share condolences as 'The Young and the Restless' star Jerry Douglas dies at 88