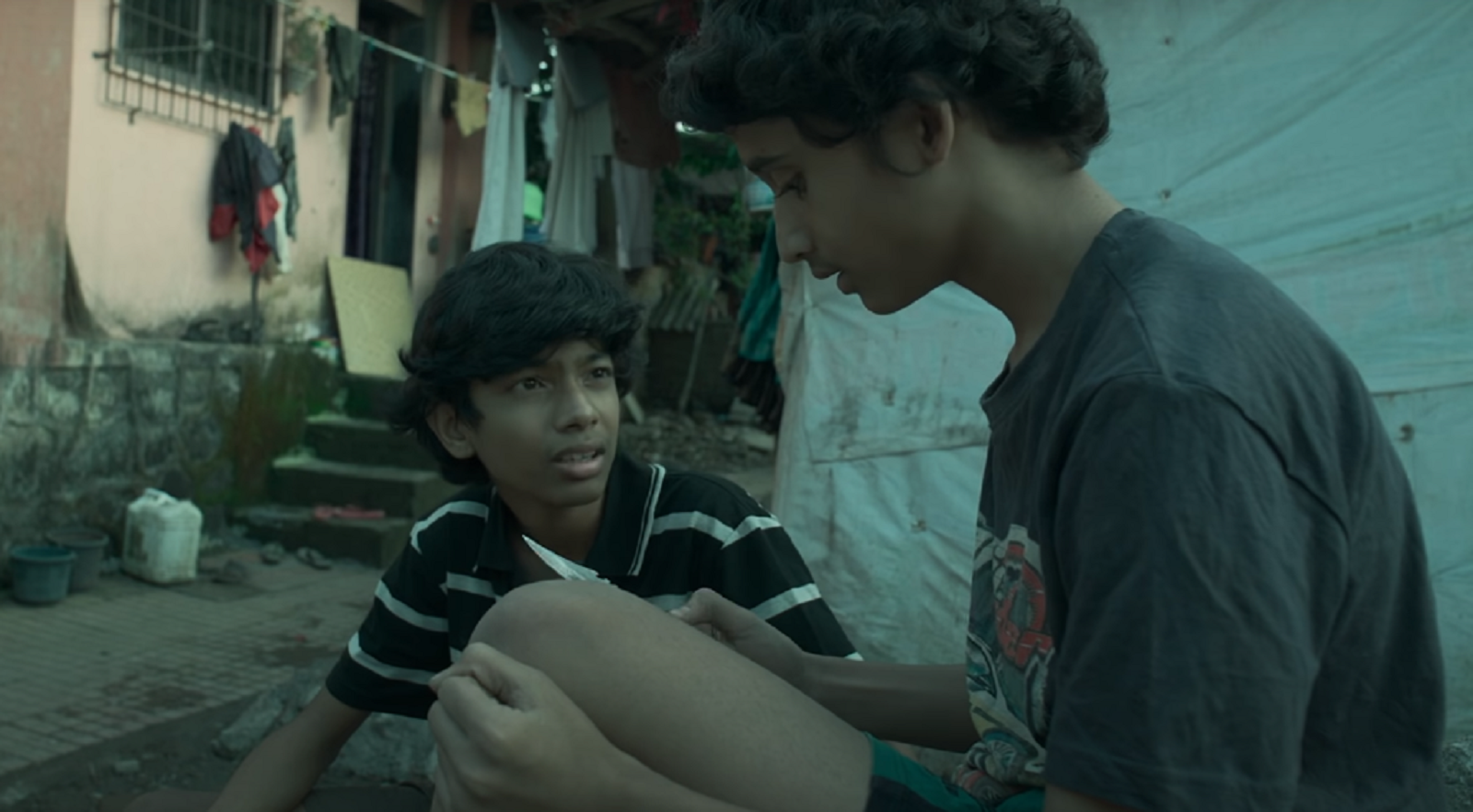 A still from from the trailer |

The National Commission for Women has written to the Ministry of Information and Broadcasting to censor the trailer and sexually explicit scenes of the upcoming Marathi film 'Nay Varan Bhat Loncha Kon Nay Koncha'.

The film is slated to release on January 14 and its trailer was officially shared by the makers on January 10.

NCW wrote to the I&B Ministry after it received a complaint from Bharatiya Stree Shakti, Maharashtra.

According to the complaint, the trailer shows obscene content depicting women and minor in objectionable ways.

NCW also stated that the trailer is being circulated on social media platforms without any age restrictions for viewers and hence it is available even for minors to watch.

The film is a crime thriller and is directed by Mahesh Manjrekar. Reportedly, the film was shot during the pandemic.

In an interview with Pinkvilla, Manjrekar had said, "It’s a mind-blowing concept and one of the best films that I have ever made. It completes my trilogy – first Vaastav, followed by City Of Gold and now Varan Bhat Loncha Ni Kon Nay Koncha."