Tamil actress Nayanthara has revealed that she is engaged to filmmaker Vignesh Shivam.
IANS 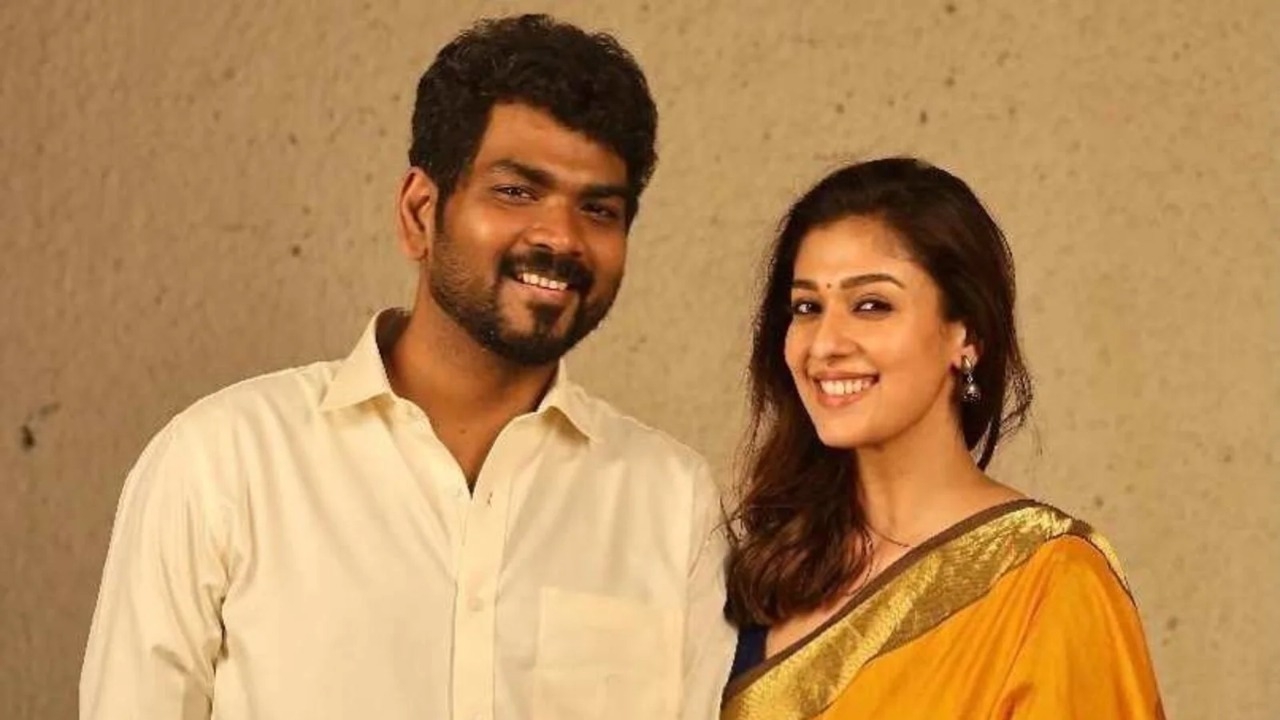 Tamil actress Nayanthara has revealed that she is engaged to filmmaker Vignesh Shivam.

In an interview with Divya Dharshini that aired on Vijay TV, the actress confirmed that the ring was indeed her engagement ring. Speculation has been around a long time among her fans.

The official Twitter handle of the channel tweeted a clip from the interview on Saturday in which Nayanthara is seen confirming her engagement. Vignesh had posted a picture of the actress on March 25 with a ring on. Ever since fans have been speculating if that was her engagement ring. However, no confirmation had come until now. 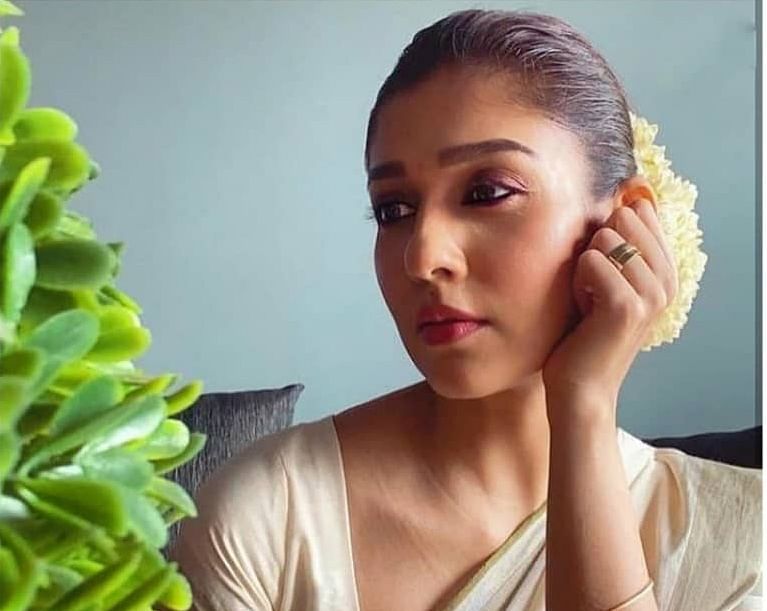 While promoting her recently released film 'Netrikann' during the interview, Nayanthara put an end to the speculation.

She said: "It was my engagement ring. We are private people so we didn't wish to have a grand ceremony. When we decide to get married, we will definitely inform everyone. Our engagement happened in the presence of close family members. We haven't decided on our wedding yet." 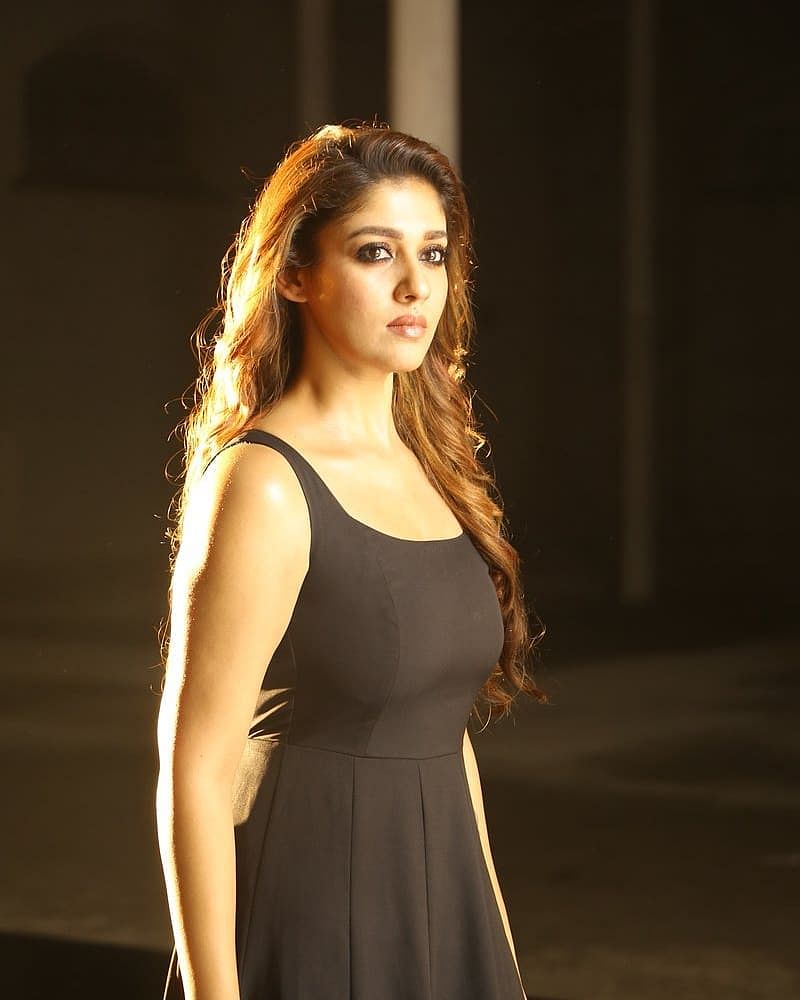