"Shyam Singha Roy" is reportedly set in Kolkata and is based on the theme of reincarnation.
PTI 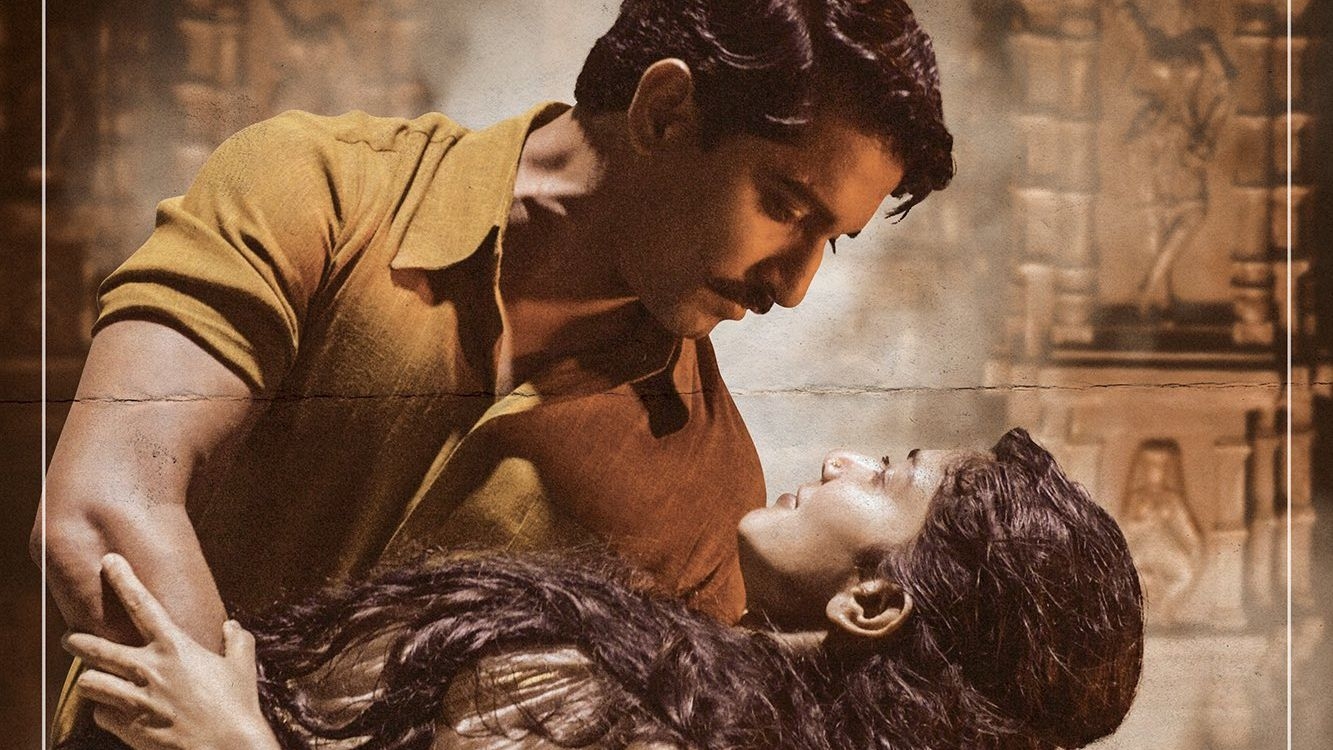 The film is directed by Rahul Sankrityan and backed by Venkat Boyanapalli. "Shyam Singha Roy" is reportedly set in Kolkata and is based on the theme of reincarnation.

Nani, 37, took to Twitter and announced that the film will also be released in Tamil, Malayalam and Kannada.

"This Christmas Shyam will arrive where he belongs. To the big screen and to your hearts. December 24th #ShyamSinghaRoy," the "Jersey" star wrote on Monday.

"We'll see you this Christmas in the theatres," the 29-year-old actor wrote. 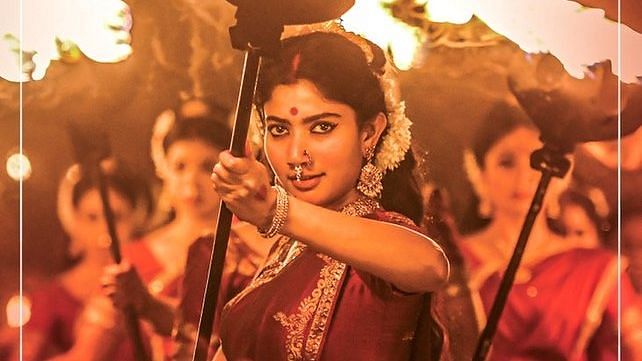