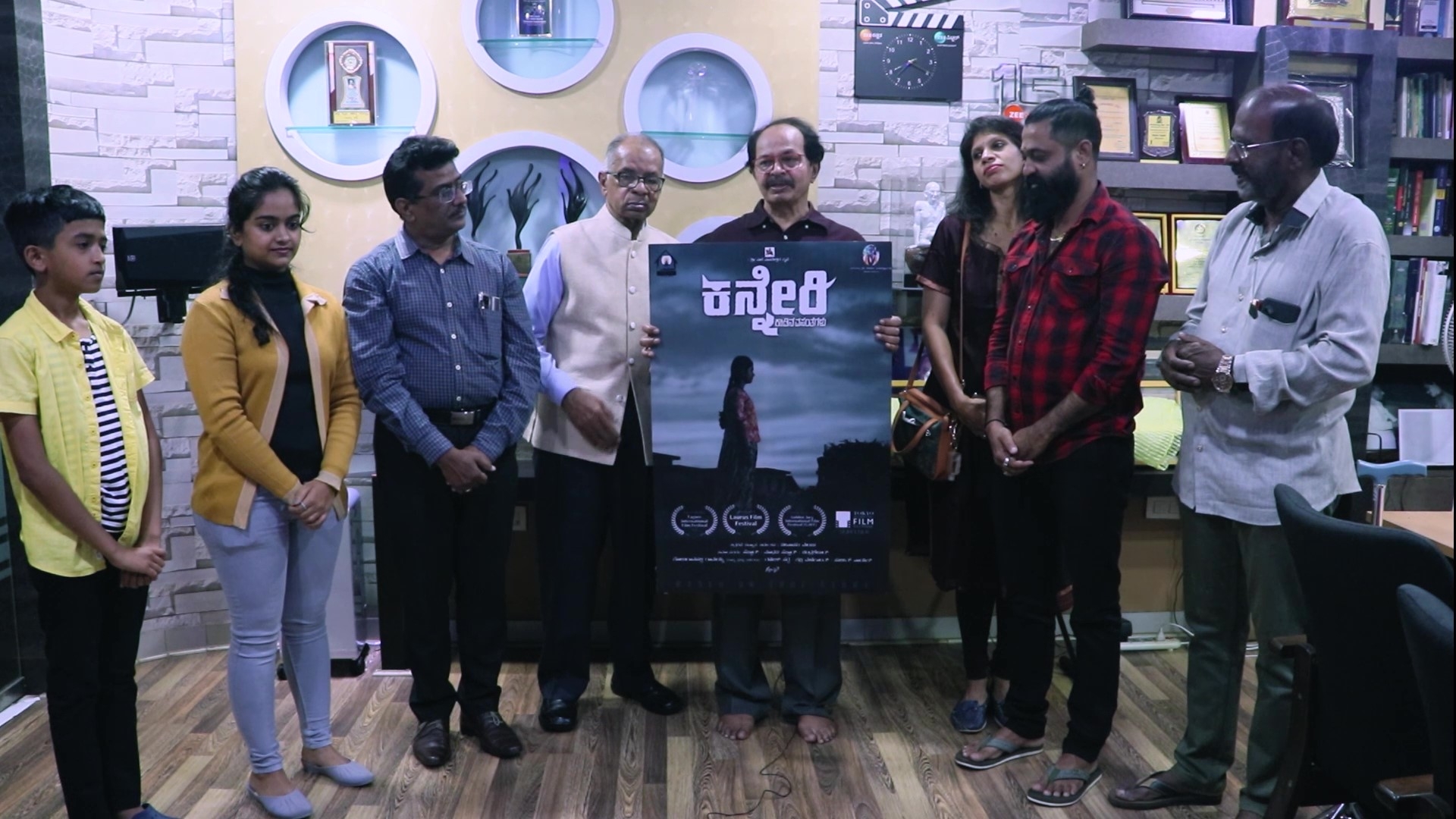 Previously having made a name with the film Mookha Hakki, Ninasam Manju has now successfully completed his next. Titled Kanneri, the movie is based on a true incident. And the first look of the film was released by none other than reputed director Nagathihalli Chandrashekar.

Kanneri is a women-centric movie and is based on a moving tale that unfolded in Coorg. It deals with the Diddalli incident that sees a section of tribals who lived in the lap of nature and envisioned a beautiful life for themselves but get evicted and go through a major upheaval in their life along with the numerous horrors that their women go through. The story also has a thread from the novel Ksheera Sagara’s Jenu Akashada Aramane that has also influenced the film.

The movie’s storyline has been penned by Along with who lived Manju of Mookha Hakki film fame has taken on a new project and has successfully completed the same. The film is titled Kanneri and is based on a true incident. And the first look of the film was released by reputed filmmaker Nagathihalli Chandrashekar. Kanneri is a woman-centric film and the story that it is based on is a rather strong one. It had occurred in Coorg and is inspired from the Diddalli incident. Along with this, a thread from Ksheera Sagara’s novel Jenu Akashada Aramane has loosely lended inspiration to the film. While Archana Madhusudan plays the protagonist, Anita Bhat, Arun Sagar, Karisubbu and MK Math play other prominent characters.

While Naganahalli Ramaiah has written the storyline, the screenplay and direction has been taken up by Ninasam Manju. The film has also been shot rather realistically and captured in places like Bangalore, HD Kote and Kolar. Ganesh Hegde has done the cinematography while Manikanth Kadri has lent music and Sachin Nayak is the editor of the film. The film is now reached the post-production stage and the first look of the film has created a huge buzz. 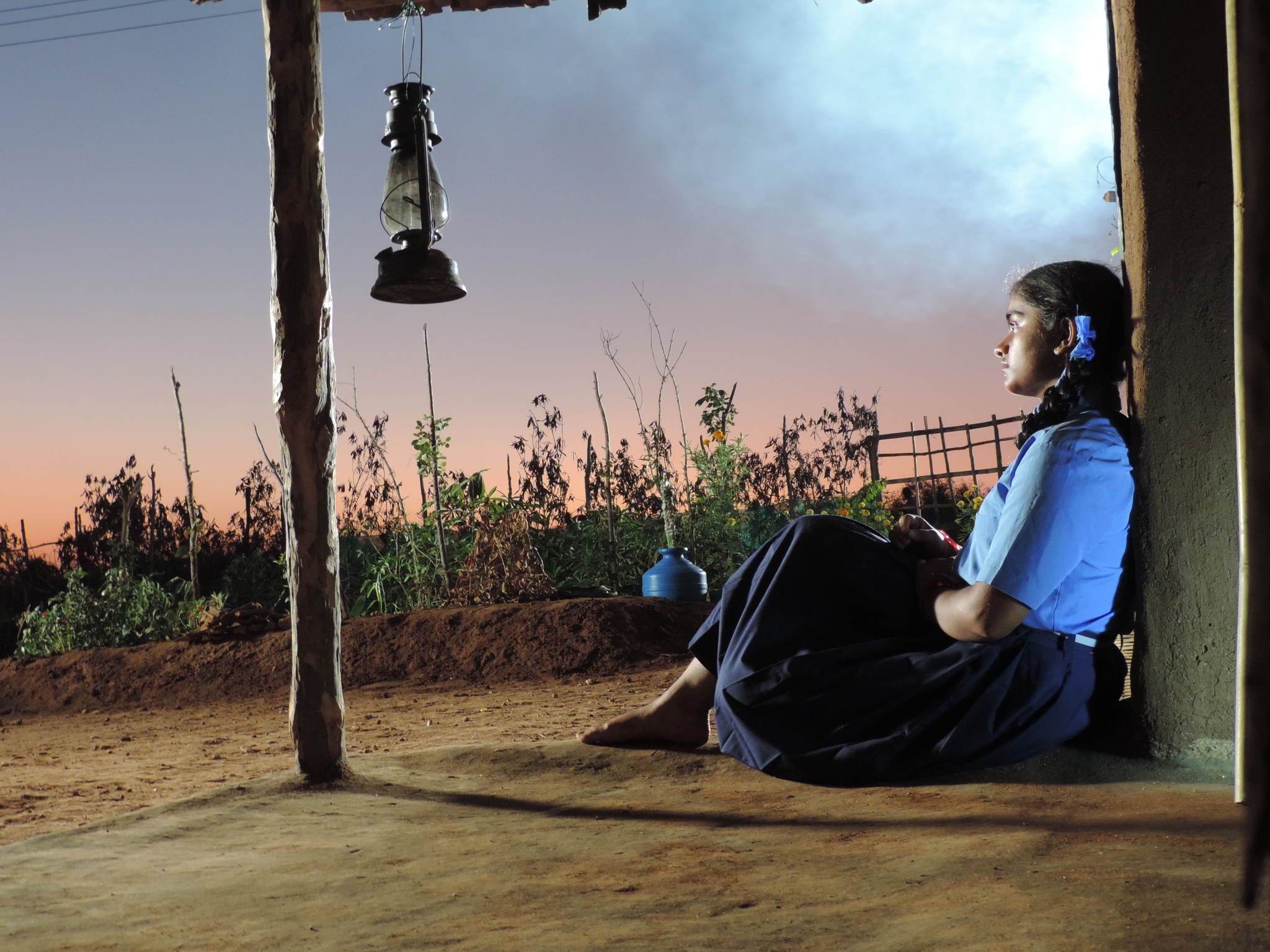