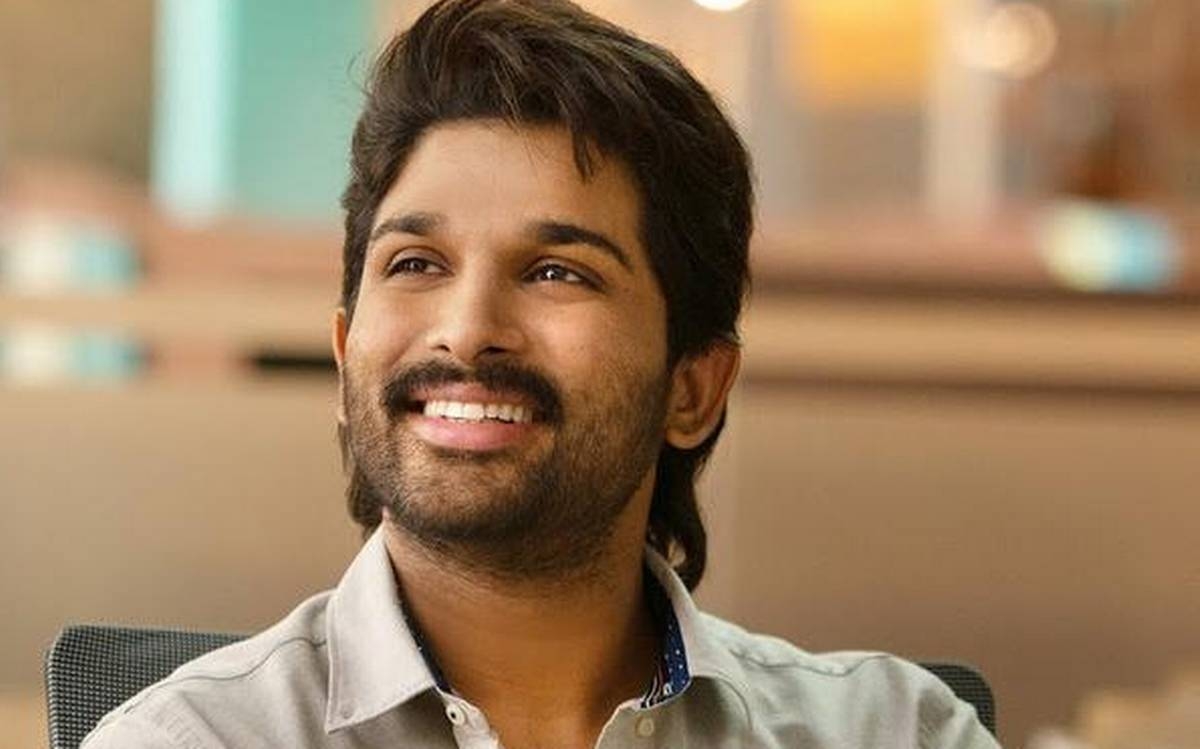 Telugu star Allu Arjun's viral video, which shows the actor dining at a roadside eatery near Gokavaram, is winning hearts on the internet.

Arjun is currently working on finishing the first part of his upcoming film 'Pushpa'. The movie, which will also star Rashmika Mandanna, is currently being shot in Andhra Pradesh. On his way to the shoot location of 'Pushpa: The Rise - Part 1', Allu Arjun and his team stopped by a roadside stall to grab a meal.

A video of the South star is currently going viral on the internet.

Reacting to the video, a fan wrote: "Our #AlluArjun had breakfast at road side tiffin centre near Gokavaram. This is our king. The man of simplicity."

"Currently the top most actor from TFI & most admired actor across India, yet his simple & humble nature," commented another.

A comment read, "Its always @alluarjun’s humbleness that wins our hearts, the #bunny was seen having breakfast at a road side hotel today on his way to the shoot of #Pushpa." 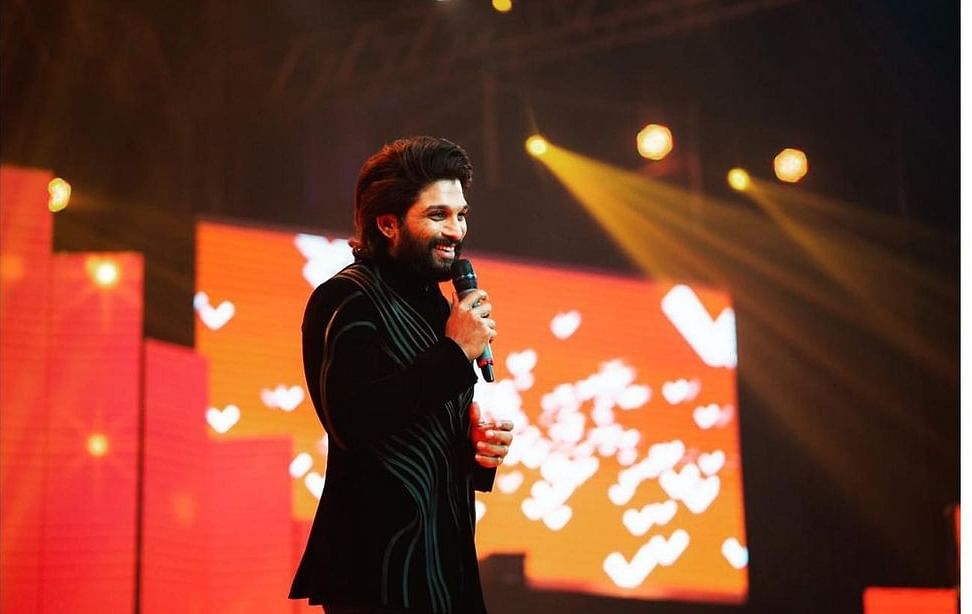 According to reports, the film's last schedule will be shot in Maredumilli forest.

Allu Ajun's forthcoming film also features actor Fahadh Faasil. The Malayalam star, who is making his Telugu debut with the Allu Arjun-starrer, is going to be seen essaying a powerful role of an antagonist on a mission.

'Pushpa: The Rise - Part 1' revolves around the red sanders heist in the hills of Andhra Pradesh.

Allu Arjun will be seen sharing screen space with Rashmika Mandanna for the first time.

It is slated to release on Christmas this year. 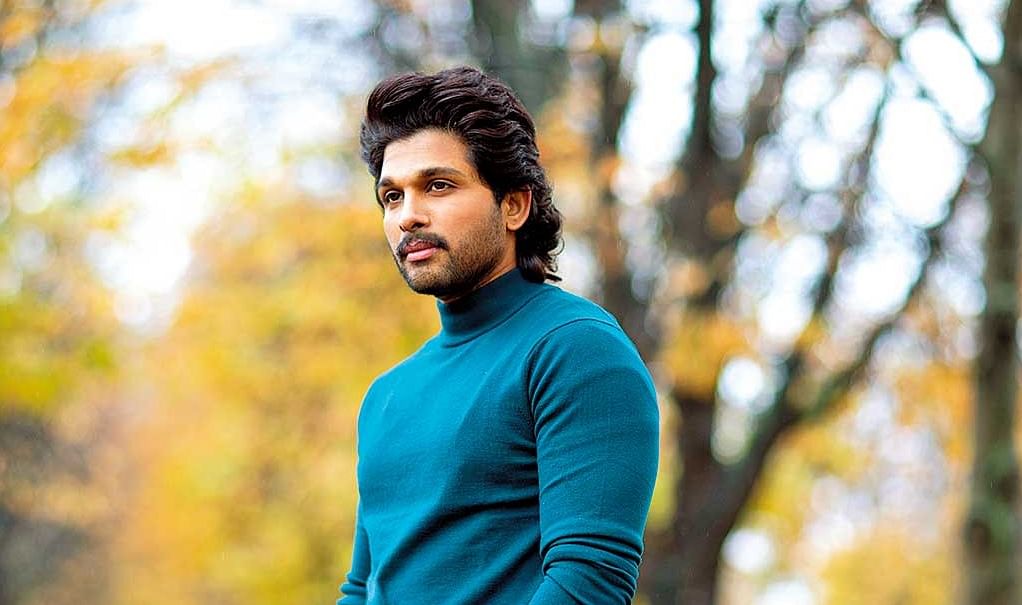 Allu Arjun's 'Pushpa: The Rise' to release on Christmas 2021
Advertisement