The set of an upcoming Malayalam film, "Minnal Murali", has been vandalised and, according to actor Tovino Thomas, the attackers were "a group of racialists".
IANS 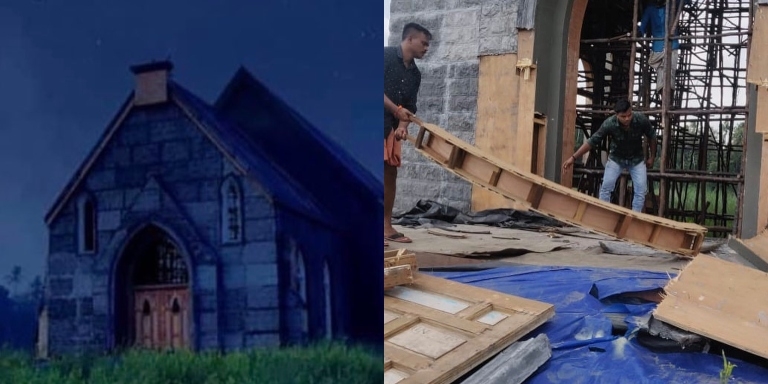 The set of an upcoming Malayalam film, "Minnal Murali", has been vandalised and, according to actor Tovino Thomas, the attackers were "a group of racialists". The makers have decided to go ahead with legal proceedings.

Tovino took to Twitter, where he shared a note and pictures of the destroyed set. He even shared a picture of the permission letter for the film's shoot.

In the note, Tovino wrote about the incident that took place on Monday.

"Minnal Murali's first schedule at Wayanad had been in progress when the set for the second schedule began construction began at Kalady. It was carried out by art director Manu Jagad and team, under special instructions by stunt choreographer Vlad Rimburg, For this, We had the rightful permissions from the concerned authorities," he tweeted.

He further shared that the set in question -- that of a church -- was built at "considerable cost".

"And as we were about to start shooting in this set Â- which was built on a considerable cost, the whole country went into lockdown, following which our shoot was paused, just like all others'."

The actor then said that the reason for the destructive action, shared by the group, was not clear.

"It is during this prevailing uncertainty that this contractual set was destroyed by a group of racialists yesterday. The reasons they cite for this unceremonious act are not understood to our senses till now."

Without naming any film or person, Tovino shared examples of the film set vandalism taking place in the northern part of the country.

"We've heard about movie sets being vandalised by religious fanatics in Nothern India. Now, it's happening to us right here.

"It has caused us a lot of distress, and even more of anxiety. We have decided to go ahead with the legal proceedings," he wrote. 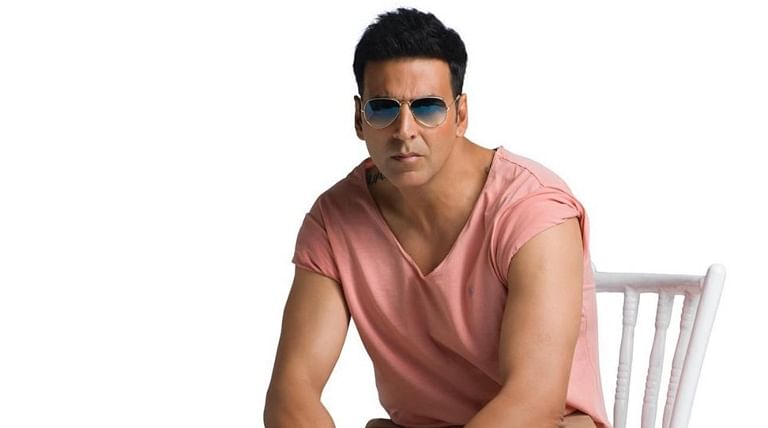