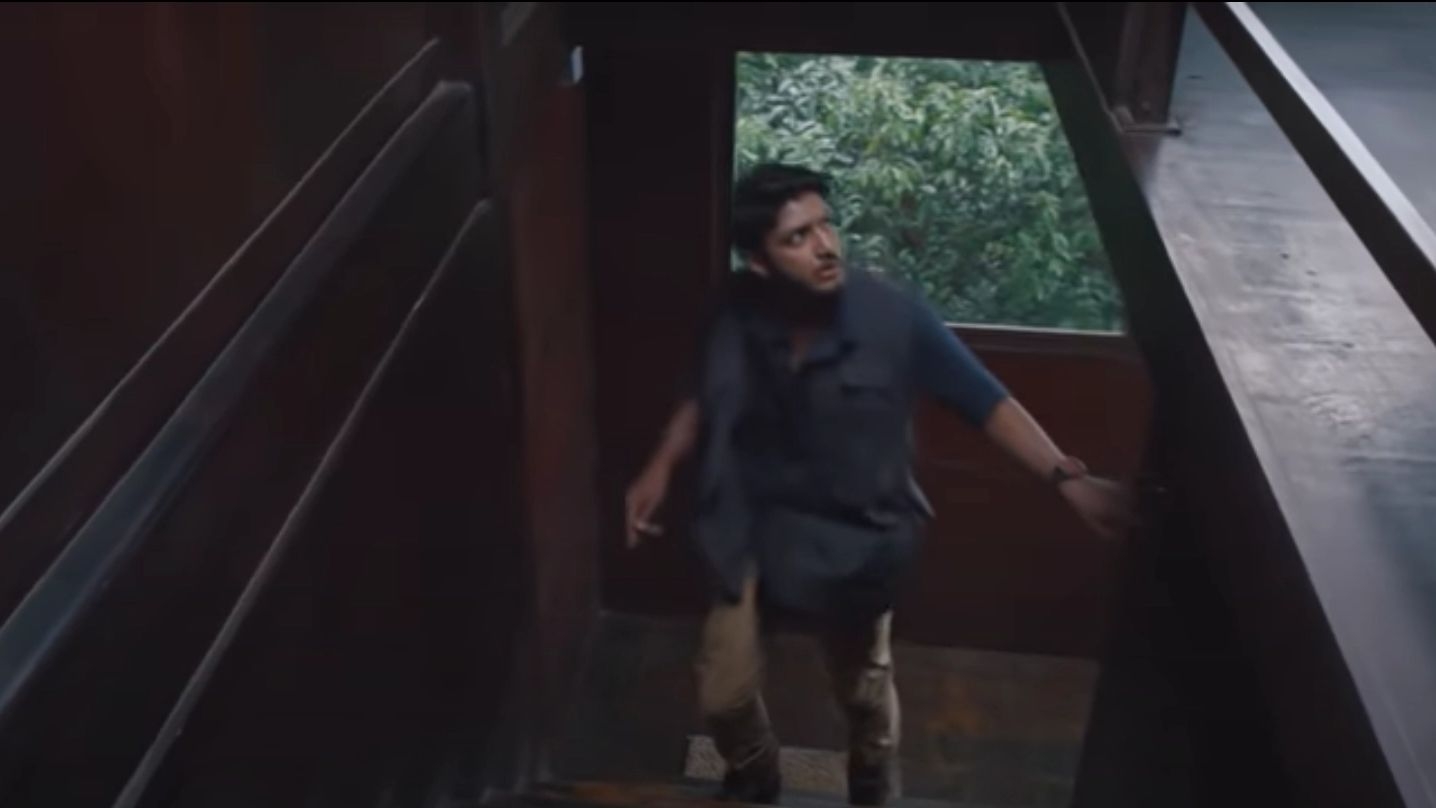 The trailer of Groufie is out and it has fetched immense response from the audience. Directed by newcomer D Ravi Arjun, the film belongs to the suspense thriller genre and is all set to release later this month.

The trailer which was released by Yaduveer Wadiyar, opens with some pleasant visuals and background music which sees the hero go on a journey and being dropped at a mansion in a hilly terrain. Soon the mood turns eerie when the hero encounters some strange and scary situations in the mansion. Glimpses of a group of friends having a good time is interwoven with somber moments. The highlight is that the trailer has no conversations or dialogues.

Meanwhile, Vijeth Krishna has composed the music for the film and it has received praise from ace composer Arjun Janya, who also released the audio of Groufie. Songs of the film are now available on the YouTube channel of Lahari audio.

Groufie stars two newcomers Aryan and Padmashree Jain in the lead and has been shot in scenic places like Galibedu, Harihara and Malalli water falls. These locations have been beautifully captured by cinematographer Laxmikant. Groufie has been made under the banner Lia Global Media and produced by K G Swamy, Groufie will hit theatres on August 20. 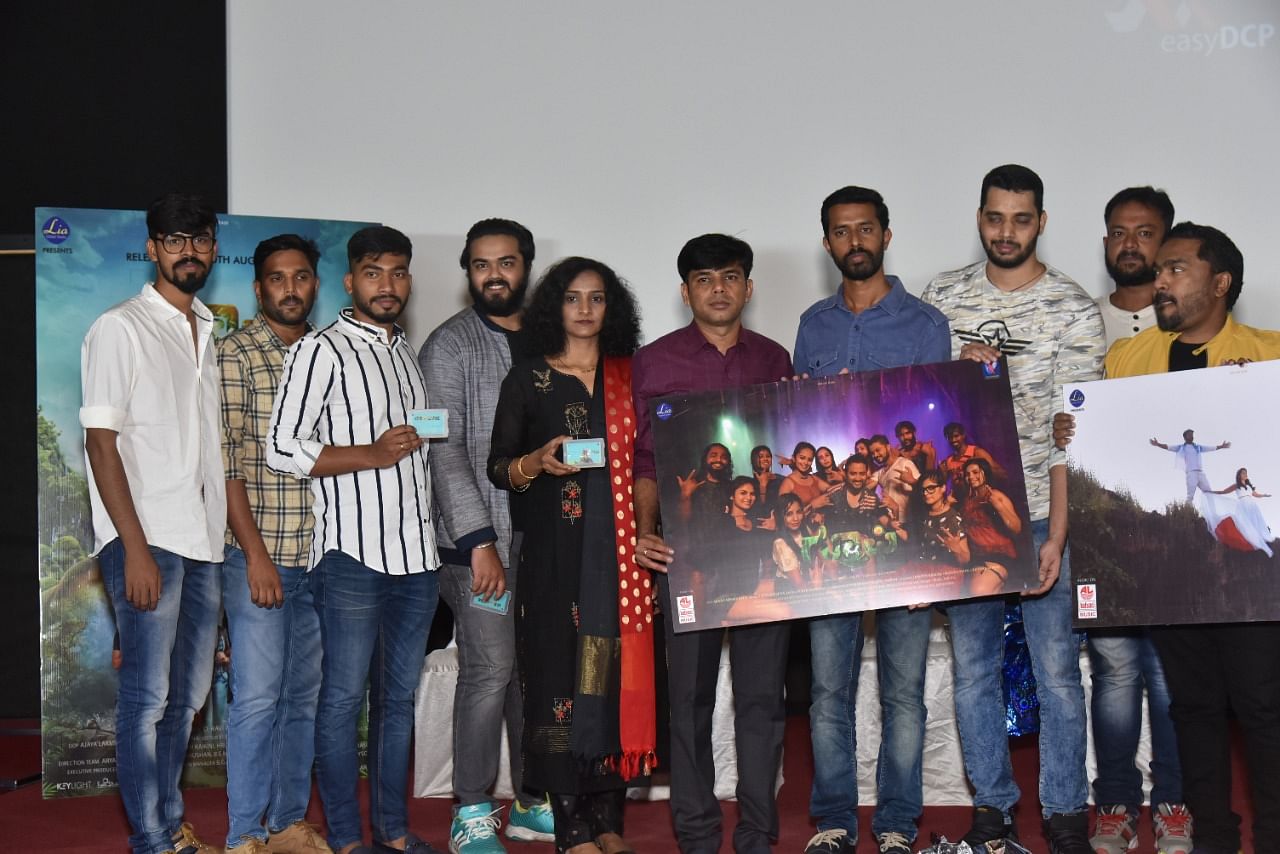