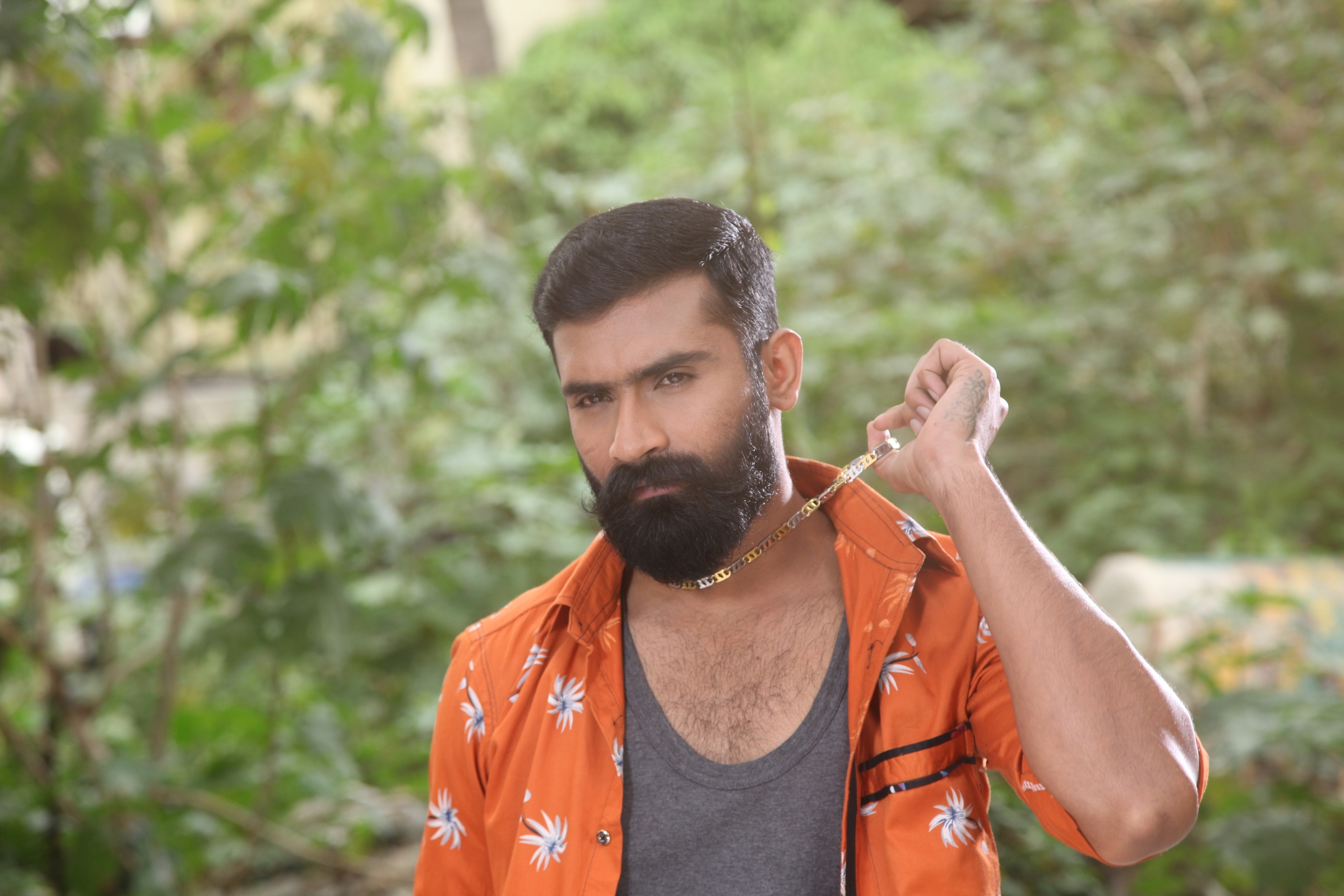 Having made a powerful entry through the film Duniya, Yogi delivered a series of hits and became known for his acting skills and dancing prowess. But soon, the actor began to face a slump in his career and whispers began to do the rounds about where Yogi’s career was headed. But looks like the actor is coming back to form now with his upcoming Lanke. The movie is supposed to be his comeback and there’s a lot of expectations about him.

Director Ram Prasad M D is confident that Yogi will appeal to audiences once more as he will be seen in a never-before role in this moxie. Lanke produced by Surekha Ram Prasad and Patel Srinivas under The Great Entertainment banner, will hit screens on September 10.