The son of actor Dev- Unni Dev also a small time actor, was arrested on May 25 last year on the charges of abetment to suicide and cruelty towards wife.
IANS 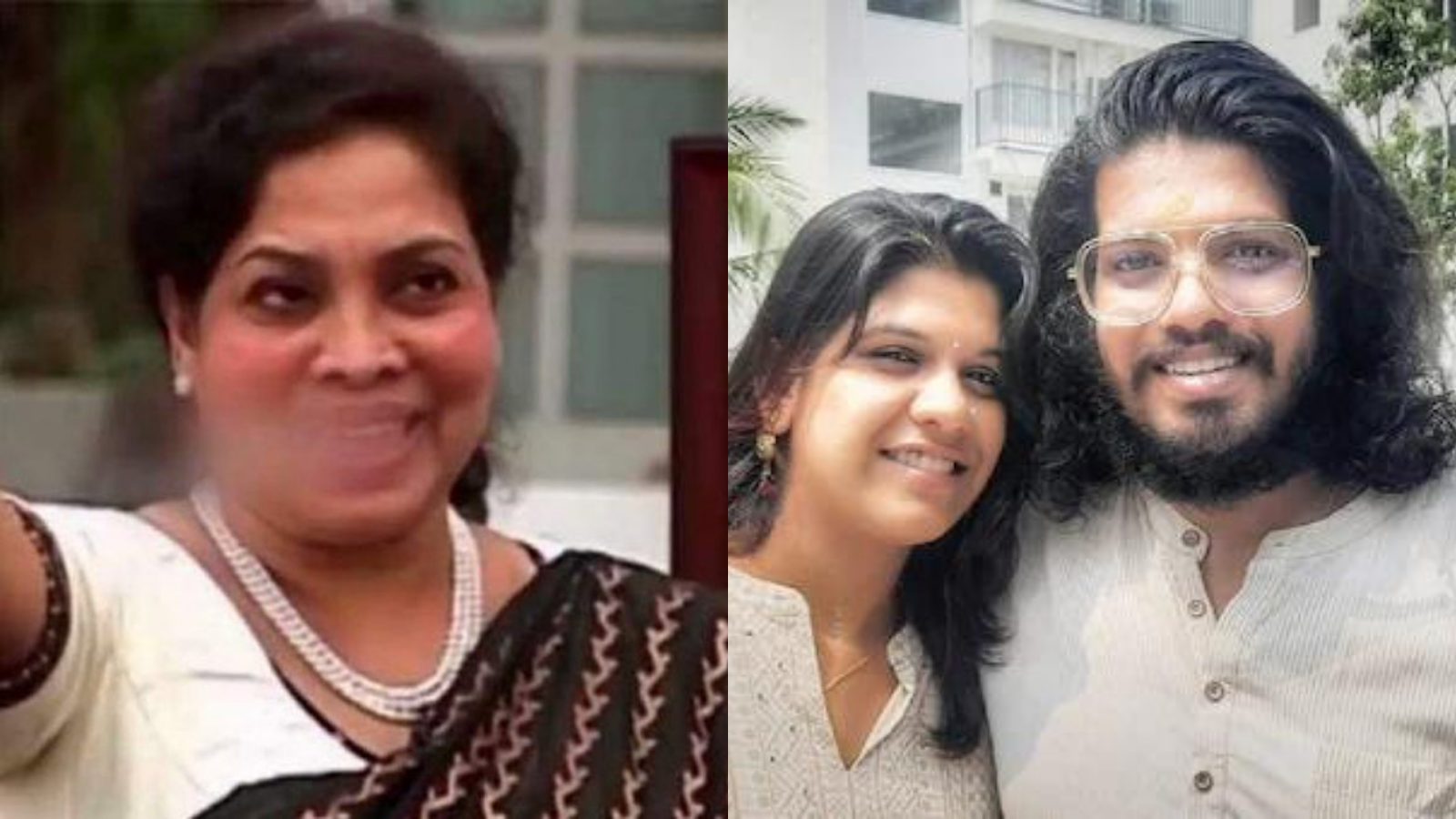 Santhamma, the wife of late Malayalam actor Rajan P Dev, was arrested on Wednesday on charge of abetting the suicide of her daughter-in-law on May 12, 2021.

The arrest was recorded by the police probe team when she appeared before them and later let out on bail.

The son of actor Dev- Unni Dev also a small time actor, was arrested on May 25 last year on the charges of abetment to suicide and cruelty towards wife.

Following the death of Priyanka, her family alleged that Unni used to assault her physically.

After her death on May 12, Priyanka's brother had filed a complaint of domestic abuse in Vattappara police station.

Priyanka was found dead at her parents' house in Thiruvananthapuram's Vattappara village on May 12, a day after she returned from her in-law's house at Angamaly in Ernakulam. Initially, the police filed a case of unnatural death after Priyanka was found dead. Later, her brother filed a complaint, alleging that Priyanka was harassed by her in-laws.

A day before her death, Priyanka, too, had reportedly filed a domestic abuse complaint with the Vattappara police.

Unni's father Rajan P Dev, a popular Malayalam actor, had passed away in 2009. He had acted in over 200 films. Unni, who has also acted in a few movies, married Priyanka in 2019.

Priyanka worked as a teacher in a private school. According to her relatives, their marriage was going well initially. However, soon, she alleged that she was being physically and mentally tortured by her husband and in-laws.