'Lanke' gets a thumbs-up from the audience 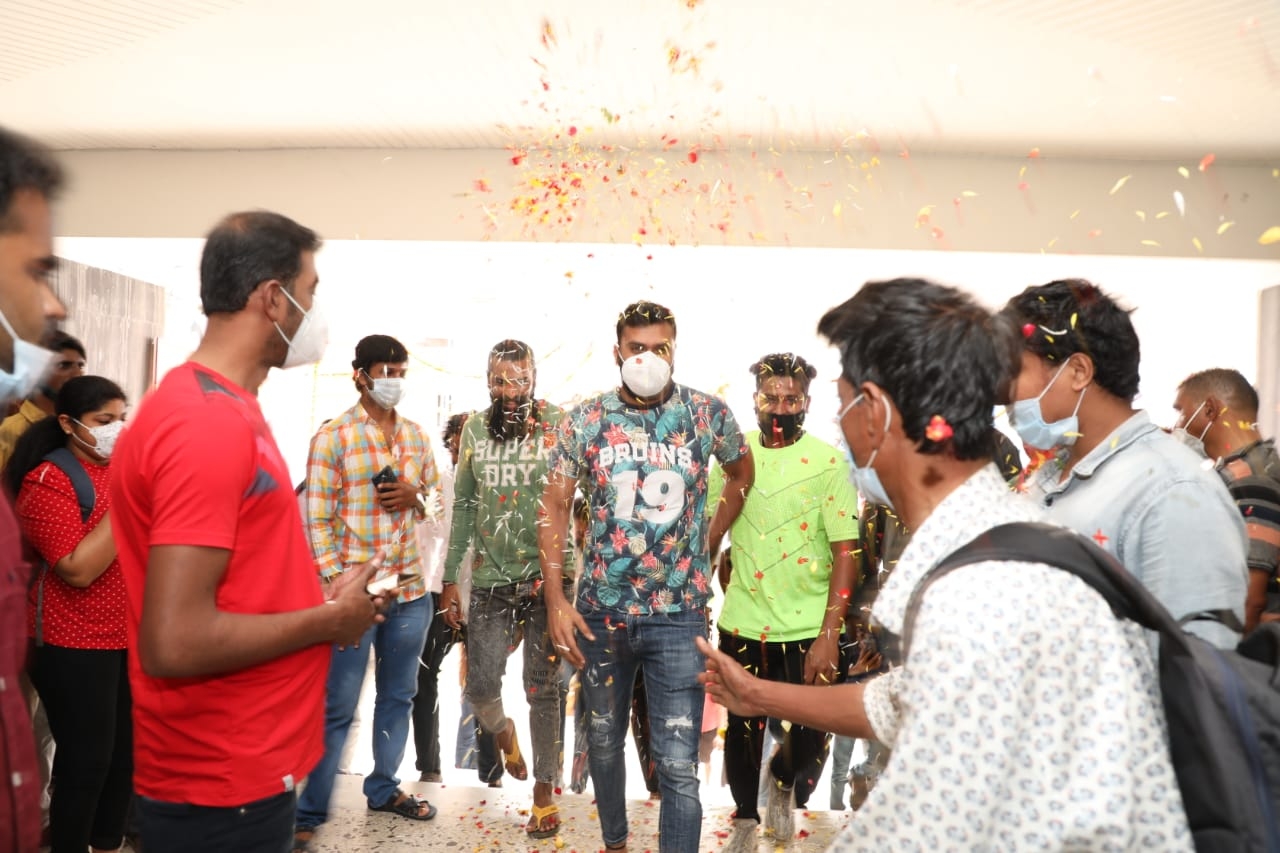 'Lanke' gets a thumbs-up from the audience |

Loose Maada Yogi starrer Lanke, which released on Ganesha festival, has received heart-warming response from fans. The movie which released in over 100 theatres, has been getting a thumbs-up from whoever has watched it.

Directed by Ram Ram Prasad M D, Lanke is a wholesome commercial entertainer which has a judicious mix of action, sentiment, romance and fun, is based on a real-life incident. Starring Krishi Thapanda and Kavya Shetty, Lanke sees both ladies in special and unique roles. The film has some interesting content which is what has been attracting audiences to theatres even during the pandemic. With music by youth favourite Karthik Sharma, the compositions of the film has also drawn a lot of positive feedback. 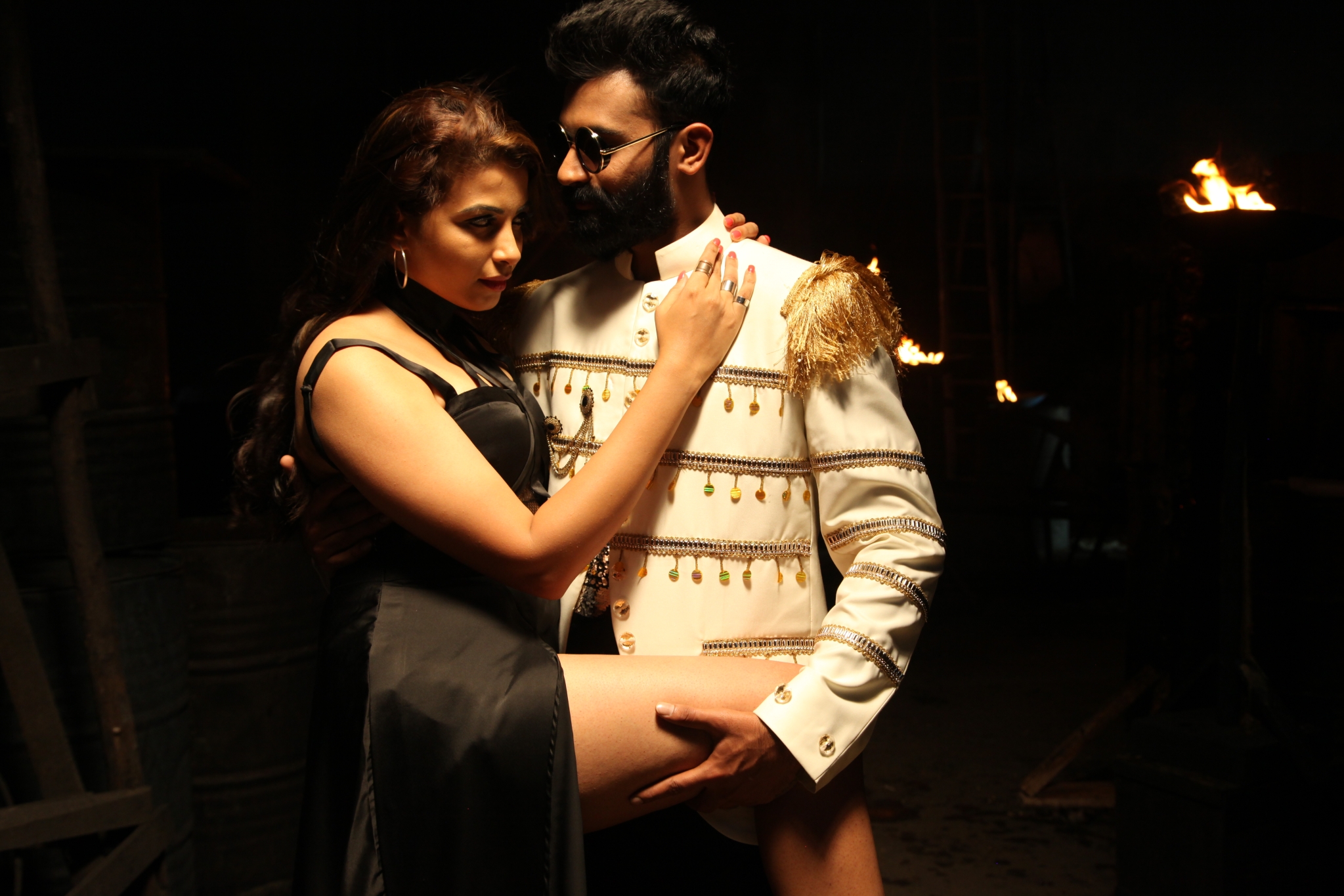 Lanke also has prominent actors like Suchendra Prasad, Danny Kuttappa and Sharath Lohithashwa in pivotal roles. Lanke which sees Yogi on screen after a long time, is a comeback of sorts for the actor, and he has drawn a lot of appreciation for it. The movie has been produced by Surekha Ram Prasad and Patel Srinivas under The Great Entertainment banner. 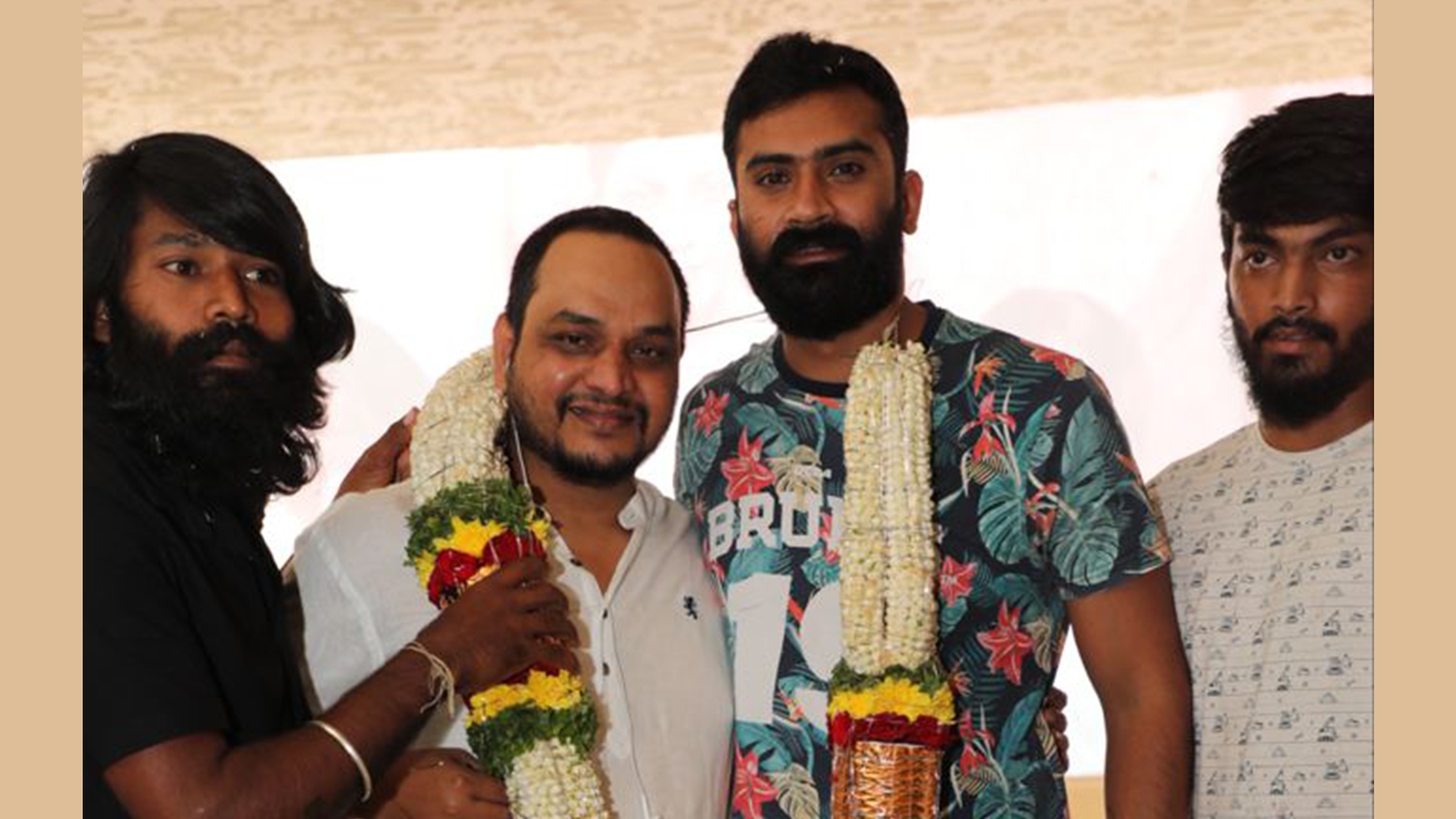