The film now officially stands eligible to contend for the Oscars nominations.
IANS 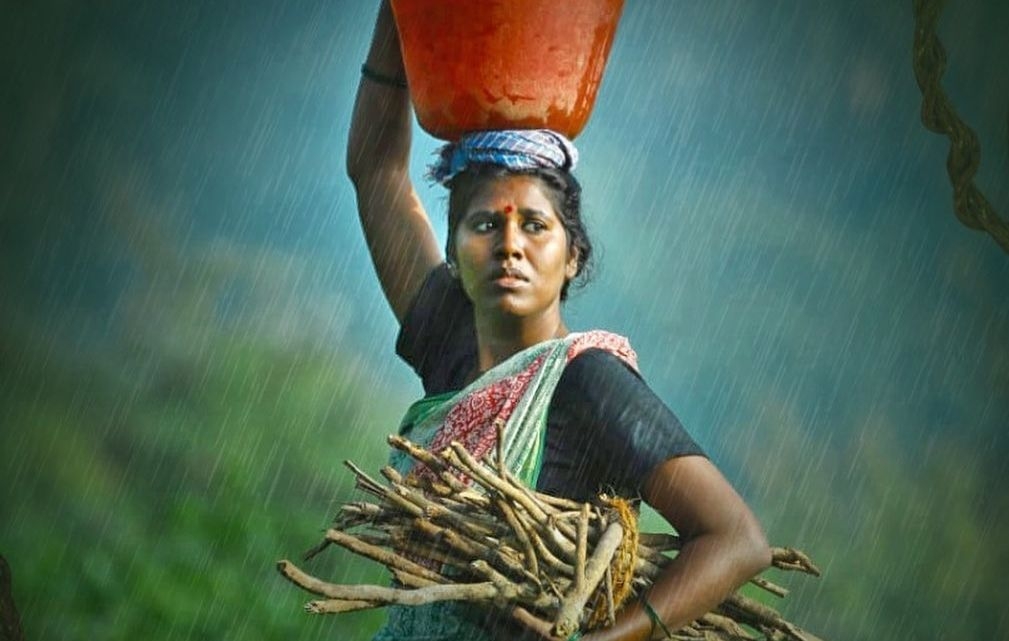 Thiruvananthapuram: The Academy of Motion Picture Arts and Sciences on Friday announced the list of 366 movies eligible for this years' Oscars race, which included the Vijeesh Mani directorial film 'Mmmmm (Sound of Pain)', a film in Kurumba language that is spoken by the tribal community in Attapadi in Kerala's Palakkad district.

The film now officially stands eligible to contend for the Oscars nominations. The voting will start on March 5, and the official nominations will be announced on March 15.

The film stars ace former India footballer I.M. Vijayan in the lead role and tells the story of a tribal person hailing from the Kurumba tribe, who ekes out a living by collecting honey.

The story unfolds the difficulties the central character has to go through when environmental changes occur due to irresponsible human activities, leading to scarcity of honey. It also portrays his fight against the challenges and how he eventually adapts to the changing environmental conditions.

Sohan Roy, the producer of the film, said that this is a proud moment for the entire team behind the movie.

Produced by Sohan Roy, the film is directed by Vijeesh Mani, while Grammy award-winning American musician Edon Molla and Indian folk singer Nanjamma has written the lyrics and sung for the movie. Jubair Muhammad is the music director for the film. 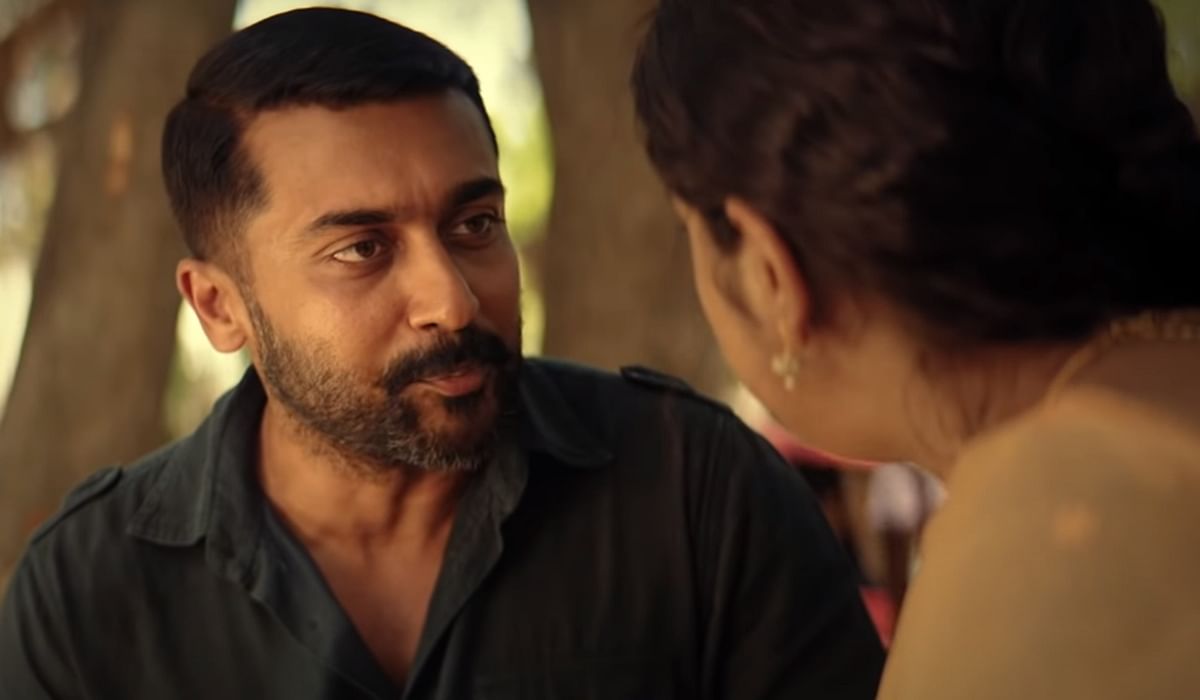