Kannada movie '100' is a mirror to the present world 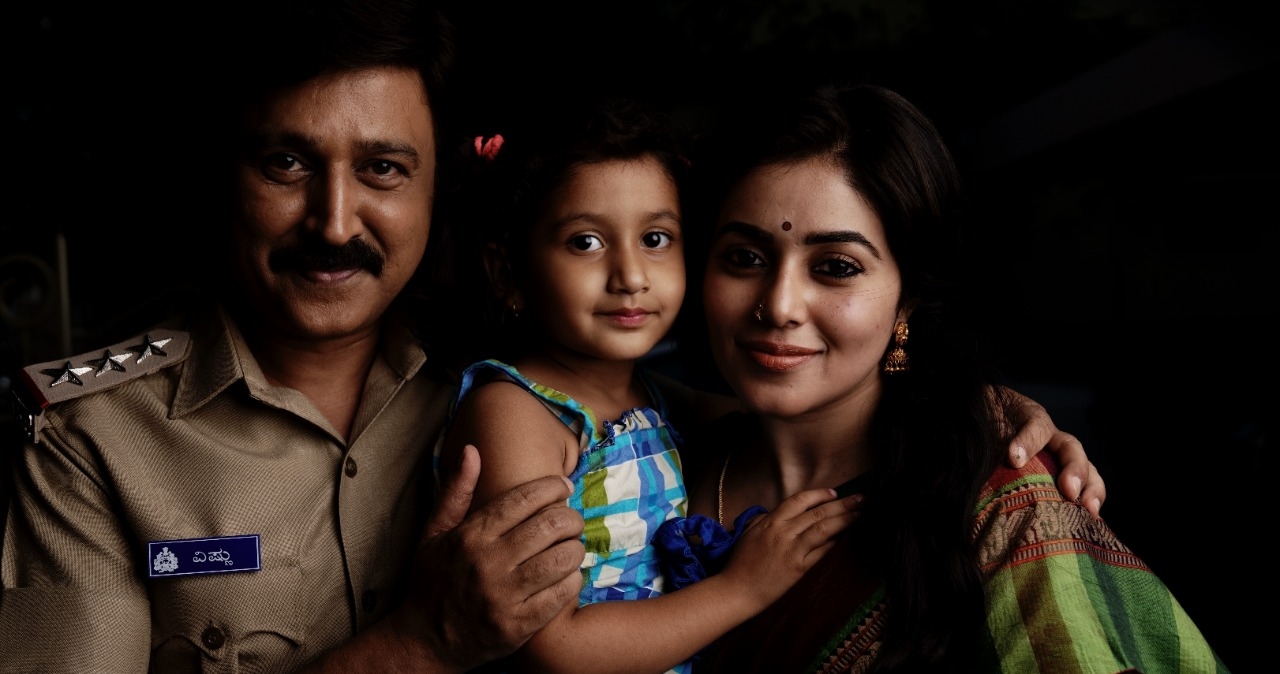 Kannada movie '100' is a mirror to the present world |

Kannada cinema audiences have already started buzzing about the film 100 which will be released on Friday, November 19. Through the trailer, Ramesh Aravind reveals some of the nuances of the film. The little details have become big curiosities. Much of the film deals with social networking and mobile technology. These topics are also the focus of the movie as a whole. Social media has become an integral part of every person's life, but most of us are unaware of the entreaties and disasters it pushes on us. There are disasters that occur in 100's story that alert people from all walks of life.

The majority of the time, a film with a message will not reach an audience because it will not be commercial. Ramesh Aravind has covered all the elements needed to appeal to audiences in his film 100. Such magic can only be created by Ramesh Aravind's cinema. The story of the film follows a commercial path, but also features thriller elements that keep audiences on the edge of their seats. Additionally, it will unveil to the audience the disturbing and worse side of social media. This type of disaster can be prevented with the slightest caution. Social media can be a very cruel place sometimes. Everyone hears about various disasters every day, but there are aspects beyond all of that in 100, which everyone will learn about this week.

Ramesh Aravind has directed and acted in 100, a movie based on the latest events, a movie with content no one could have imagined. There have been attempts to treat those with drug addictions, but not those with mobile addictions. All of these aspects will be addressed in 100, a suspense thriller. As a father, brother, husband, and cop, Ramesh Aravind portrays a man who is hell-bent on fulfilling his duties.

Generally, Ramesh Aravind is associated with a romantic character, or a family guy whose films appeal to a family audience. He has taken on a different role for which he has also taken part in high voltage fight sequences choreographed by Ravi Varma and Jolly Bastin. He was involved in a chase scene involving more than 100 vehicles.

Rachita Ram, Poorna, Vishwakarna, Prakash Belvadi, Shobharaj, Raju Talikote, Malathi Sudhir, Baby Smaya and others are a part of the film. Satya Hegde has worked on the Cinematography, Srinivas Kalal has edited the film, Mohan Pandit has worked on the Art, Umamaheswar on Coloring, Dhananjaya on dance Choreography, Guru Kashyap on Dialogues and Manjunatha Jambay, K Pratap Reddy have co-directed and Bharathi Mani worked as the assistant director. Ravi Basrur has scored music.