Kamal Haasan Health Update: Actor is back home, thanks everyone for recovery wishes

Actor Kamal Haasan recovered from COVID-19 and got discharged from hospital, he wrote a letter thanking people for prayers and wishes.
IANS 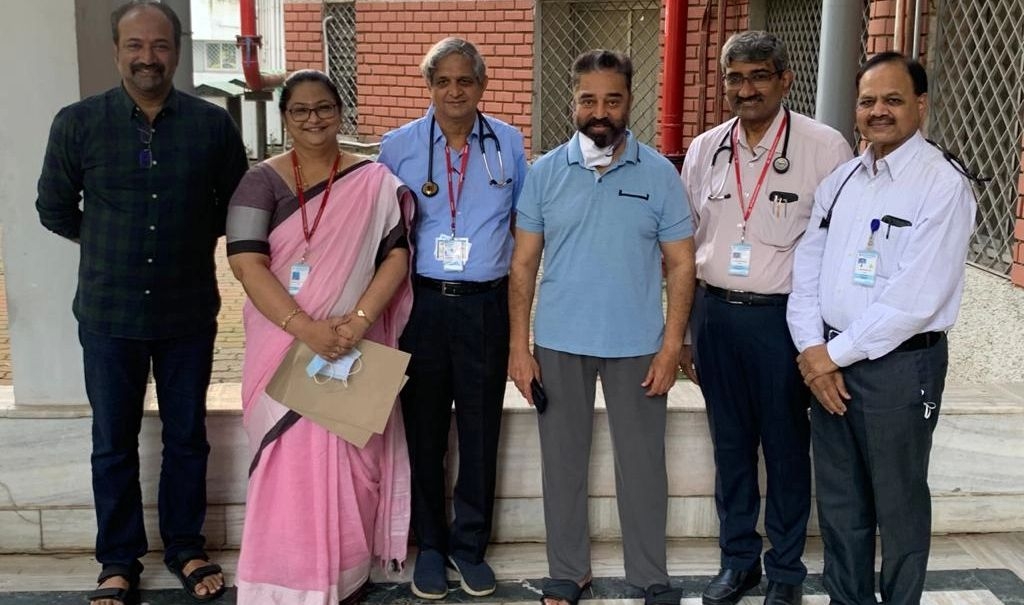 Chennai: Announcing that his stay at the hospital was over, actor-politician Kamal Haasan on Monday announced that he had returned to work and that he was doing fine.

In a statement in Tamil, which he posted on his social media accounts soon after returning from the hospital, the actor thanked the team of doctors led by Dr J.S.N. Moorthy, for treating him like a brother.

Kamal, who had been undergoing treatment for Covid-19, also thanked the nursing staff of the hospital and his daughters Shruti Haasan and Akshara Haasan. "My heartfelt thanks go to my brother, Mahendran, and my team members who, skipping food and sleep, looked after me," he said.

The actor also expressed his gratitude to a number of political leaders, including Tamil Nadu Chief Minister M.K. Stalin, for their wishes to see him healed soon.

Calling fellow icon Rajinikanth a dear friend and music legend Ilaiyaraaja a dear brother, Kamal thanked them for their wishes. He also thanked a host of other celebrities from the film world including lyricist Vairamuthu, actors Sathyaraj, Sripriya and Sarathkumar.

Stating that director Lokesh and his 'Vikram' unit had efficiently handled his absence, the actor expressed his gratitude to them as well. The actor also thanked his 'Bigg Boss' unit.

The actor expressed his heartfelt gratitude to scores of his fans, who he said had offered prayers at temples, mosques and churches to see him recover soon. He also thanked fans and members of the Makkal Needhi Maiam who he said had conducted blood donation camps and offered 'annadhanam' for his sake.

Finally, he said, "My wholehearted thanks go to lakhs of Tamil people, who, considering me as one of their own, shed tears for me and kept me in their prayers. I do not know if prayers yield results. But I do know the power of your love. For is it not your love that has saved me from Corona?"

Take a look at his Tweet which holds his heartfelt letter expressing gratitude: 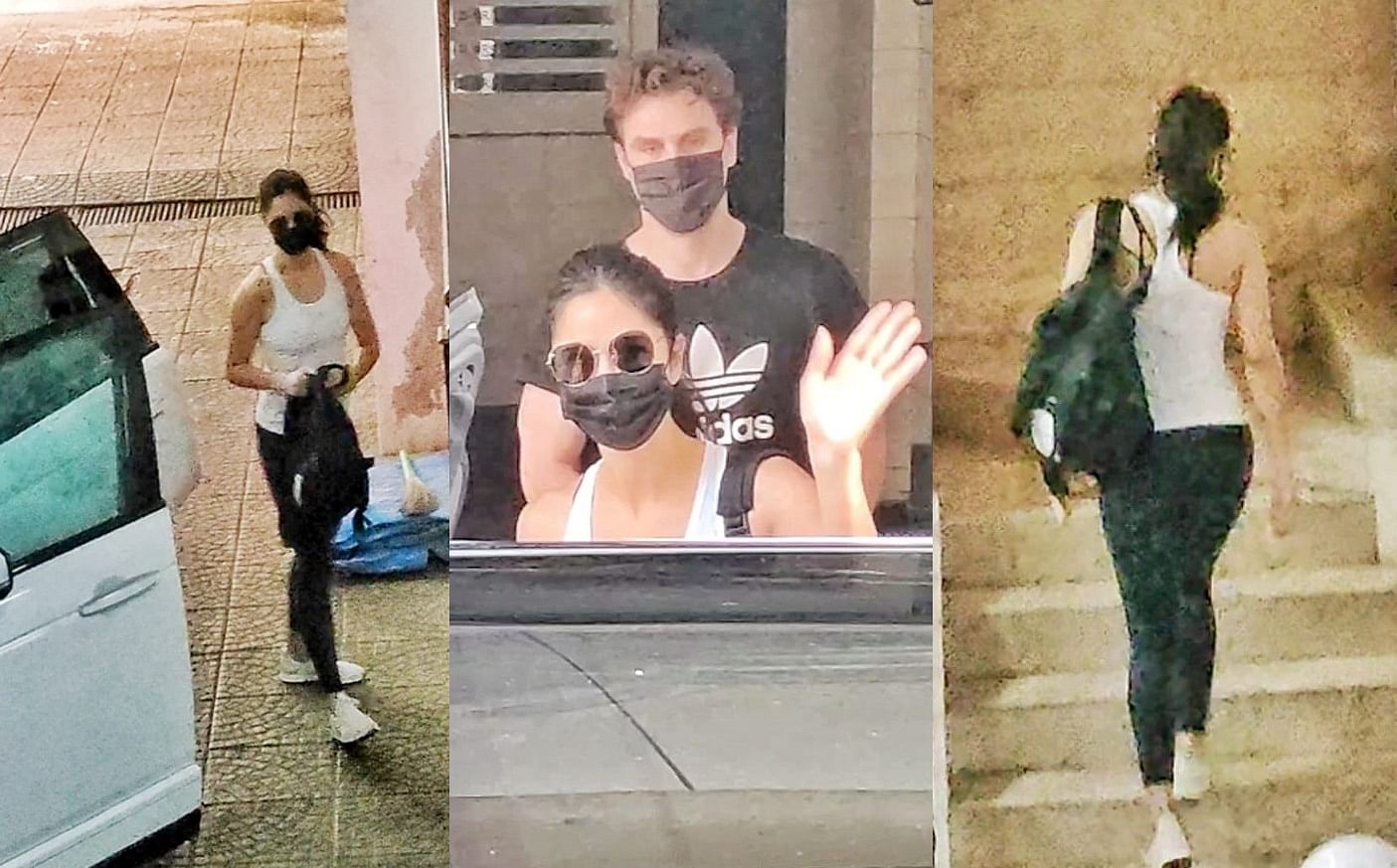