The complaint has been filed for allegedly tarnishing the reputation of the Vanniyar community through the recently-released and critically acclaimed film 'Jai Bhim'.
FPJ Web Desk 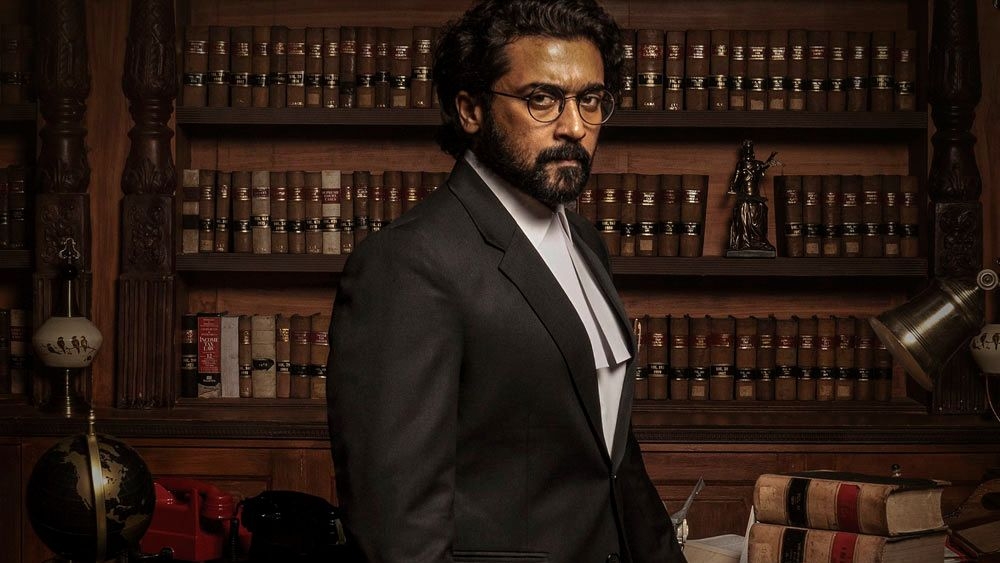 A police complaint case has been filed by Vanniyar Sangam, before the Magistrate court in Tamil Nadu, against the makers of 'Jai Bhim'.

According to media reports, a complaint has been filed against actor and producer Suriya and Jyothika, director TJ Gnanavel and Amazon Prime Video for allegedly tarnishing the reputation of the Vanniyar community through the recently-released and critically acclaimed film.

"The accused persons' reckless depiction of the Vanniyar Community in poor light with villainy and criminal bent of mind has delivered an irreparable dent in the hitherto earned high reputation of the community with one deadly blow in accused film wiping out all good will the Vanniyar community has enjoyed so far from all other communities," the complaint filed in court read. It also states that, "the name of the Sub-Inspector of Police who is involved in custodial death of the under-trial prisoner was 'Anthonysamy', who was Christian by religion. In one of the scenes in the movie, the accused persons have shown the symbol of Vanniyar Sangam in the calendar behind this Sub-Inspector of Police, who commits the atrocity of torture in the movie."

The Vanniyar Sangam, a powerful caste outfit and parent organisation of the Pattali Makkal Katchi (PMK), had earlier issued a legal notice to the producers and director of 'Jai Bhim', which premiered on Amazon Prime Video, an OTT platform.

The Vanniyar Sangam had objected to what it deems to be a deliberate and wrongful attempt to portray a Sub Inspector of Police (villian in the film) as a member of the Vanniyar community.

Meanwhile, on Sunday, director TJ Gnanavel explained that it was unfortunate that actor Suriya was being asked to take responsibility for something that he, as director, was solely responsible for. In a statement in Tamil, which he posted on his timeline on Twitter, Gnanavel said, "The welcome that 'Jai Bhim' got from all segments has brought us happiness. In the same way, I did not actually expect some opinions that have gone against the film."

Claiming that he did not know that a calendar that was in the background would be construed as an identity of a community, the director explained that the intention behind placing the calendar there was only to manifest the idea that the year was 1995.

"None of us had any intention of showing the calendar as an identity of any community," the director clarified.

The calendar, which appears for just a few seconds in the film, did not catch the attention of any of the film's unit, either during filming, nor during post-production, Gnanavel said.

Pointing out people from different segments watched the film on the big screen, prior to its release on Prime Video, director Gnanavel said they would have changed it, even if it had come to their notice at that point in time.

The director said that he firmly believed that a film was an art form that brought about harmony between various communities. 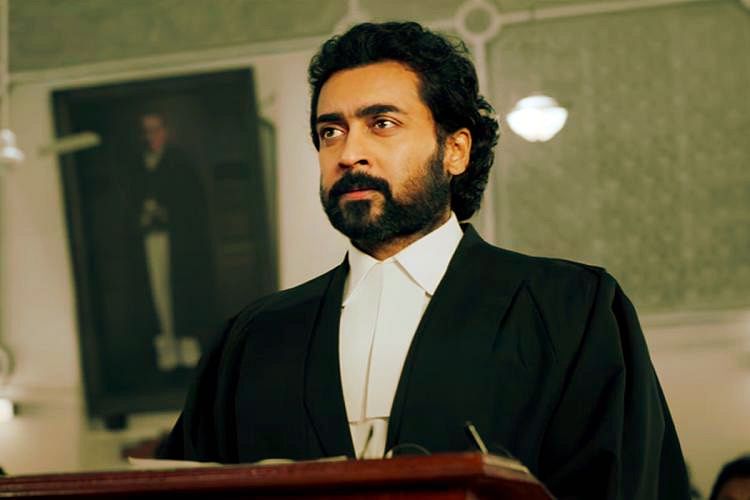