Inside Photos: Rajinikanth celebrates his 71st birthday with wife and daughter Soundarya

Superstar Rajinikanth celebrated his 71st birthday on December 12 and twitter was flooded with wishes from friends, fans and family members.
FPJ Web Desk 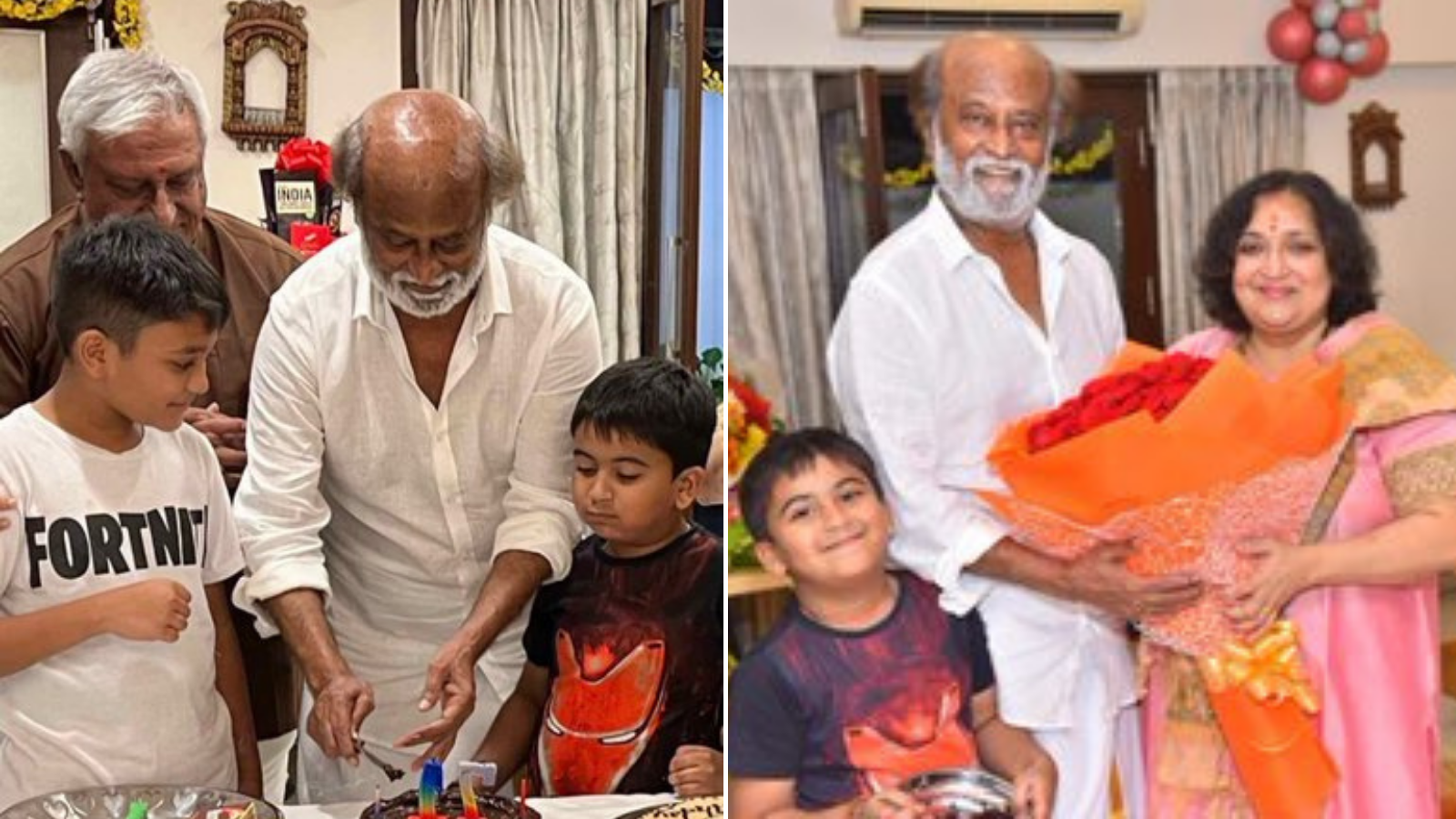 Also several celebrities across the industries had wished Rajinikanth on his birthday along with the fans.

Pictures from inside Rajinikanth's birthday bash: 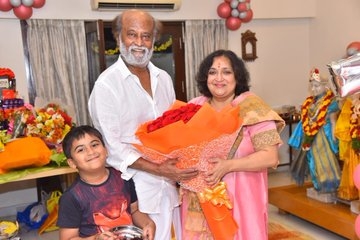 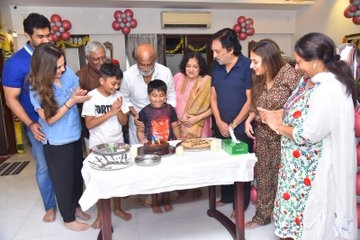 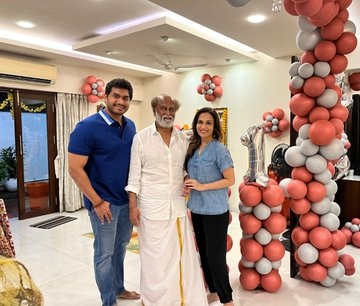 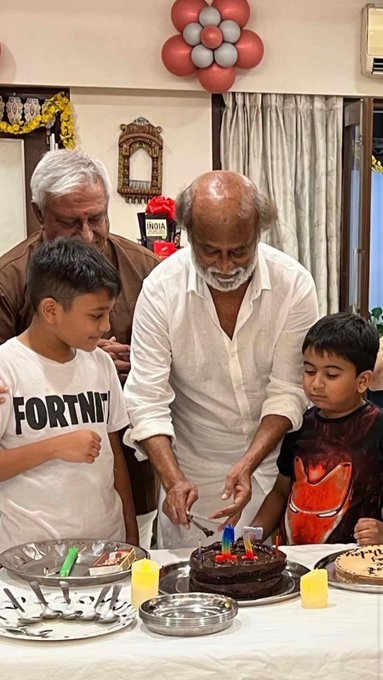 Rajinikanth is in talks with Siruthai Siva, Karthik Subbaraj and Desingh Periyasamy for his upcoming film. Soon, he will announce his next film.