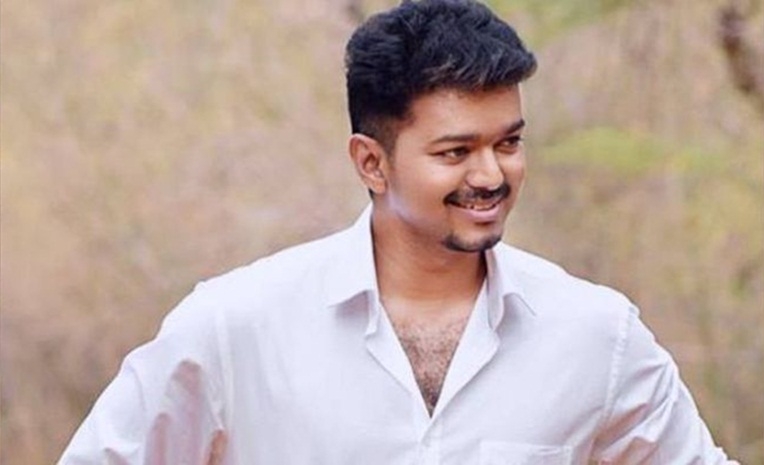 The searches, which began in as many as 38 locations in Tamil Nadu, were still on and unaccounted cash of about Rs 25 crore was seized from the premises of a Tamil film financier who had faced allegations of intimidation and arm-twisting to recover money, official sources told PTI.

Vijay, who was away in Cuddalore district for a film shoot, was apprised by authorities about the searches and he was en route to his residence here, they said.

So far nothing has been recovered from the actor's house and the inmates were cooperating with authorities in conducting the searches, sources said.

Raids were also on in the premises of the production house that had made Vijay's hugely successful recent Tamil movie 'Bigil.'

Further details are expected after completion of searches which is likely to continue tomorrow.

The State police has been providing security for carrying out the searches.