'I only talk about my life': Siddharth clarifies his 'cheaters' tweet was not related to rumoured ex-GF Samantha Ruth Prabhu

Siddharth had tweeted, "One of the first lessons I learnt from a teacher in school... 'Cheaters never prosper'. What's yours?"
FPJ Web Desk 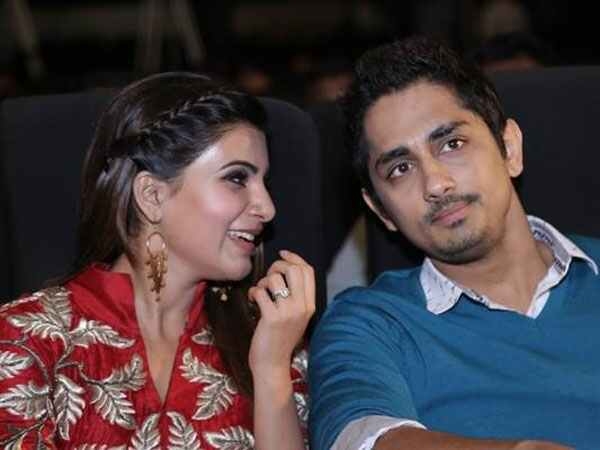 Actors Naga Chaitanya and Samantha Ruth Prabhu announced their separation on October 2, leaving their fans in shock. Amid the news of their separation, one of actor Siddharh's tweets also created a stir on social media.

Siddharth had shared a cryptic post on social media on "cheaters". He took to Twitter and wrote: "One of the first lessons I learnt from a teacher in school... 'Cheaters never prosper'. What's yours?"

However, in one of his recent interviews, the actor has clarified that his tweet was not a dig at his ex-girlfriend, Samantha Ruth Prabhu. He said that he only tweets about his own life and was not hinting at anything else.

In a video shared online by NTV Telugu, Siddharth said in Telugu, "Why will it come out of nowhere, sir? I have been tweeting for 12 years now. One day, if I say that stray dogs are barking outside my house and if people come and ask me, ‘Are you calling me a dog?’, what can I do? I am talking about actual dogs." 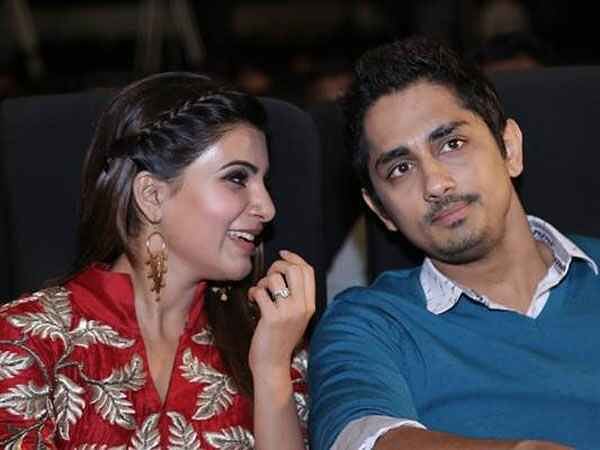 Siddharth receives flak for his tweet about 'cheaters' amid ex-girlfriend Samantha Ruth Prabhu's...

Siddharth said that although he tweets regularly, he has never been asked about any of his other posts. On being asked if it was a jibe at Samantha’s split from Chaitanya, he said, "Please, I only talk about my life. There is no relation to anything else. If you are associating it with something that it has no relation to, that’s your problem," as quoted by Hindustan Times.

Explaining the reason behind his tweet, Siddharth said that he was having a conversation with his 'Mahasamudram' director about cheating being one of the themes of the film, and it brought back a lesson his teacher taught him. "If every cheater in the world randomly comes and asks me if this tweet is about them, what should I do?" he asked. 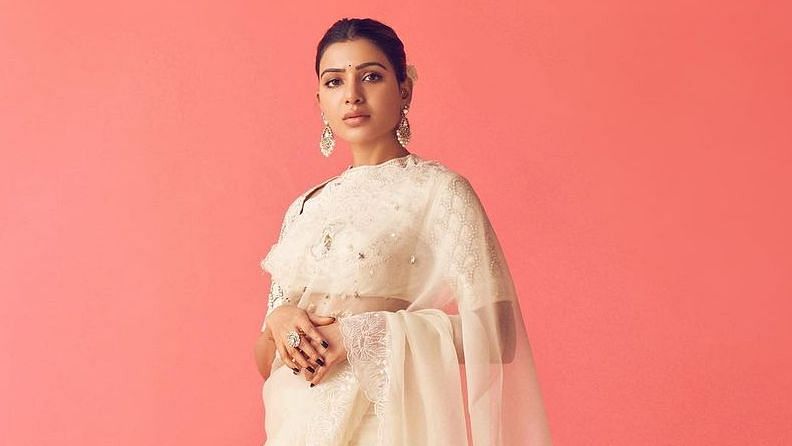 Samantha Ruth Prabhu slams those spreading rumours of affairs and abortion, says 'I will never allow...

Siddharth and Samantha were reportedly in a relationship in 2013. The two never confirmed the same.

Samantha and Naga Chaitanya, son of Telugu superstar Nagarjuna, ended weeks of speculation and announced their separation after four years of marriage on October 2.

The couple, popularly known as ChaySam, confirmed the news in an official statement from Naga Chaitanya, shared by Samantha. They requested their fans and media to allow them privacy.

Samantha and Naga Chaitanya got married in Goa in 2017. 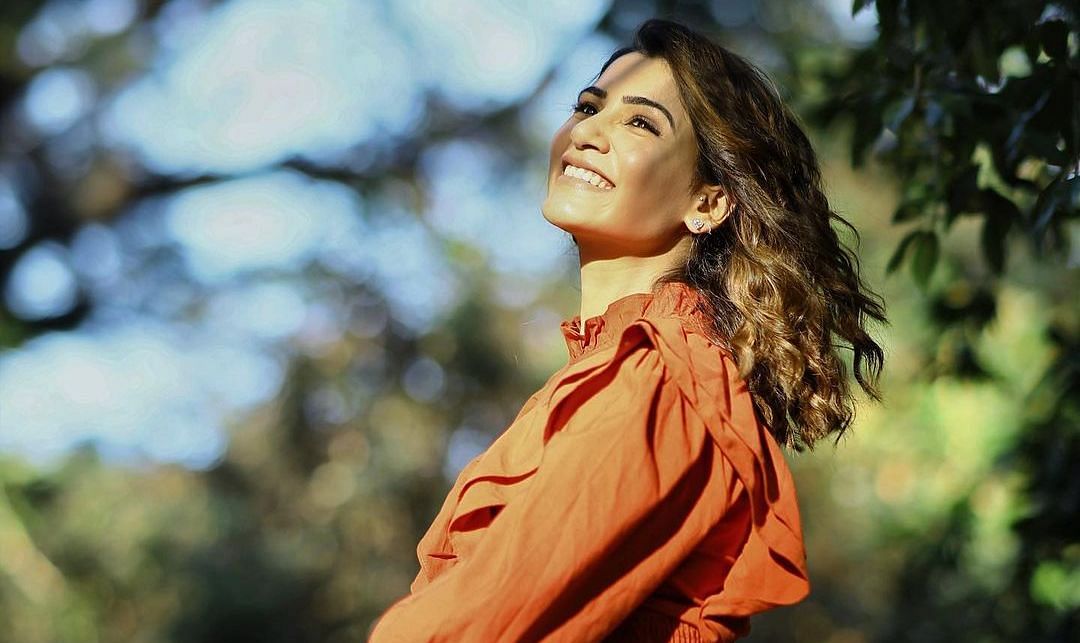