Gururaj has also produced the film under the banner G9 Media And Entertainment.
FPJ Web Desk 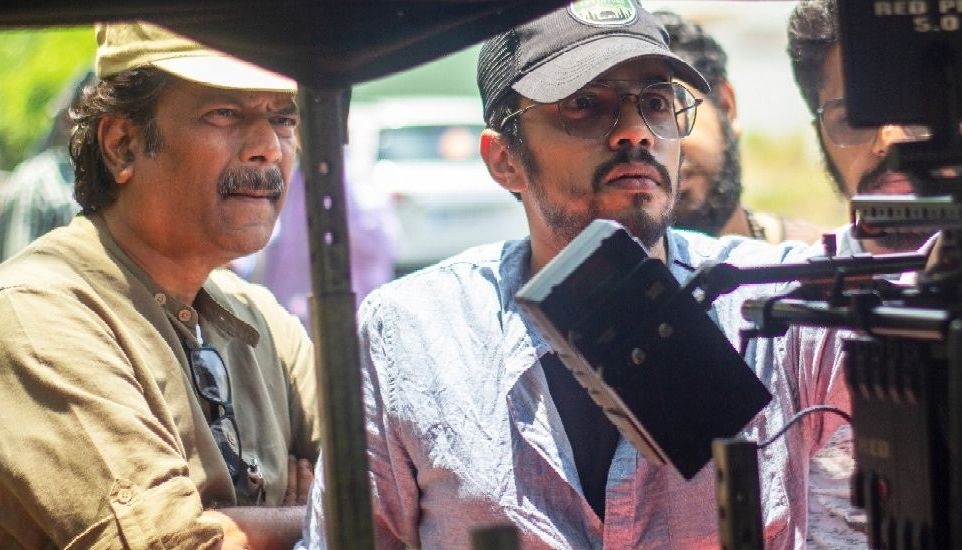 Most of us like solving puzzles and problems. A thriller film enables us to put our minds to work solve a puzzle in the film. If not solve, at least guess. Suspense thrillers in Kannada cinema industry are rarely released. Most of them have held us captive. One such family thriller is ‘Amruth Apartments’. The film that is ready to release on November 26, and is directed by Gururaj Kulkarni. Gururaj has also produced the film under the banner G9 Media And Entertainment.

Most of the times thrillers can't be watched by the whole family because kids and elders might cringe for some scenes. Some content can be too bold for everyone to watch but in ‘Amruth Apartments’ there is no content that will make one cringe. No smoking, drinking, bold or lewd scenes are there in this film.

‘Amruth Apartments’ revolves around a couple who are in the verge of getting divorced and the story takes a turn when there is more to the problems they will be facing. They get into a police investigation and the whole story takes a turn. 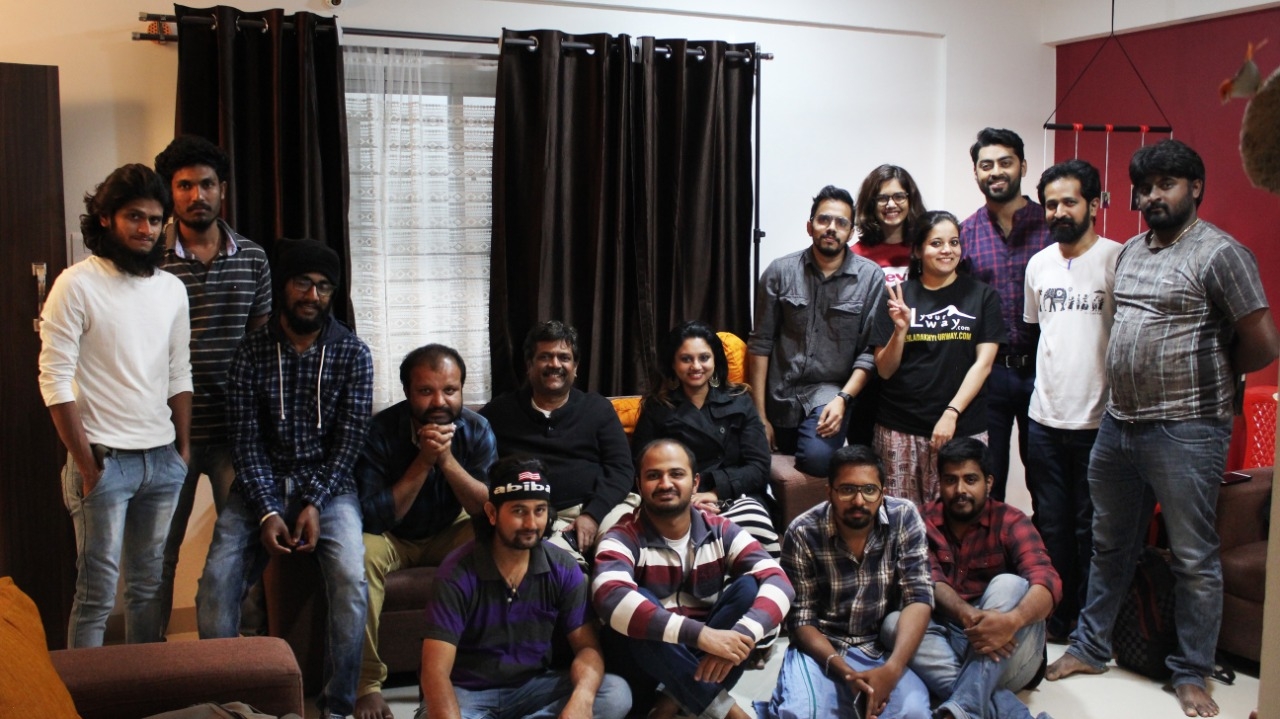 Gururaj Kulkarni, an ex IT professional has already produced two films and ‘Amruth Apartments’ is his third. Accident by Ramesh Arvind and Last Bus by SD Aravinda were produced by him. The lead actors of the film is Tarak Ponappa of KGF fame and Urvashi Govardhan who is a new comer. Arjun Ajith has done the Cinematography, Kemparaj Urs has worked on the editing, SD Aravind has composed the songs. 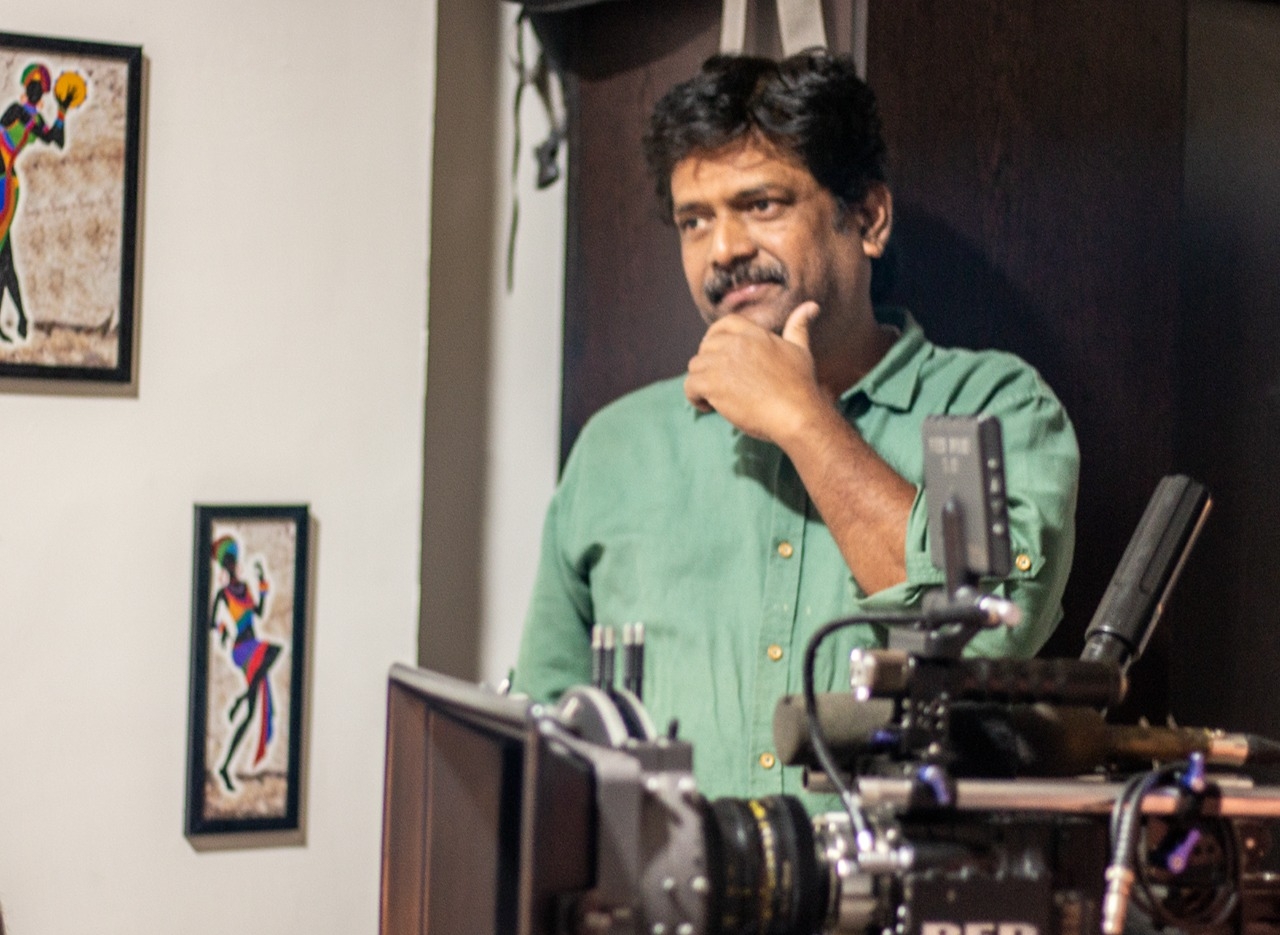 Balaji Manohar is a part of the film. He plays an auto driver who is a die-hard fan of Late Rebel Star Ambarish. Manasa Joshi of Kiragoorina Gayyaligalu fame plays a Cop. Seetha Kote, Malatesh, Sitara, Jagadeesh Bala, Raju Ninasam, Arun Murthy, Shankar Shetty Rangaswamy are a part of the stellar thriller.