The 39-year-old actor shared the news on Facebook, revealing that the Dileesh Pothan-directed film won the best international feature film award at the film gala
PTI 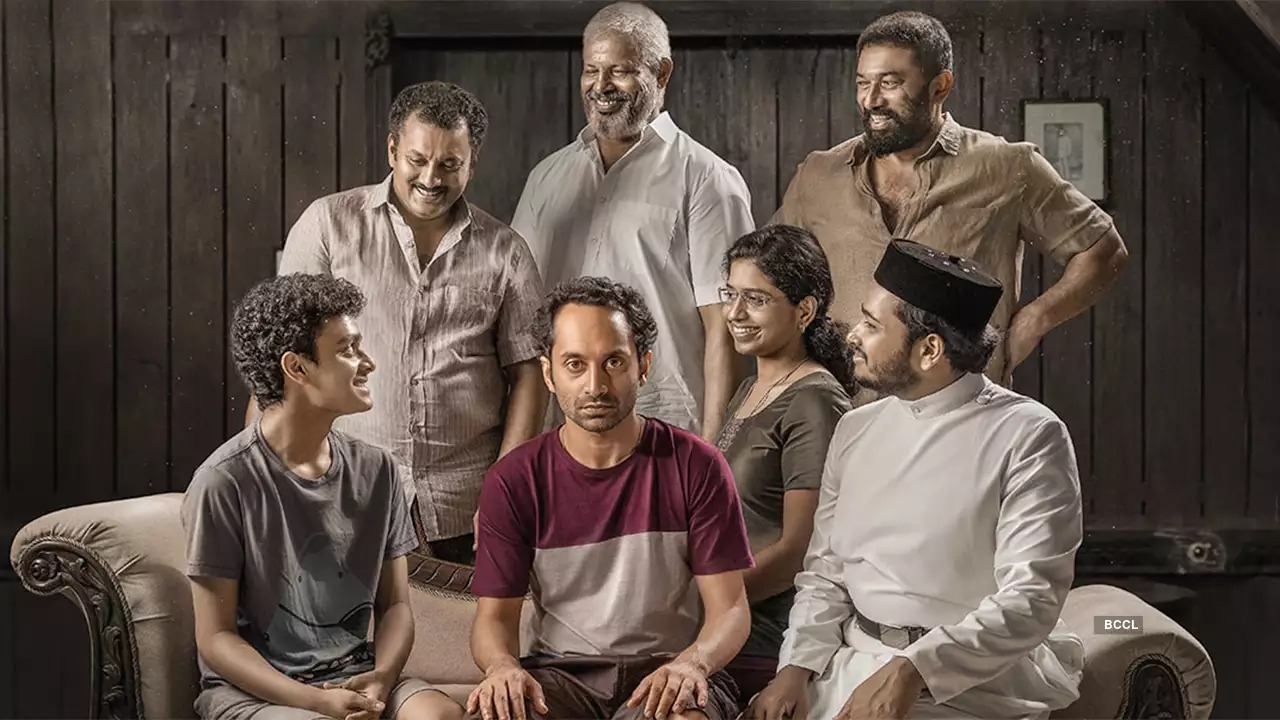 The 39-year-old actor shared the news on Facebook, revealing that the Dileesh Pothan-directed film won the best international feature film award at the film gala.

"Joji", which released on Amazon Prime Video, is inspired by Shakespeare's tragedy "Macbeth" and presents a "twisted version" of the plot filled with greed, ambition, murder and mystery, set in a plantation family in Kerala.

The crime drama revolves around Faasil's character Joji, an engineering dropout living with his iron-fisted father and two brothers.

When his father falls ill, Joji looks forward to finally getting his share in the property but his dreams are dashed when his father starts recuperating, forcing him to take an extreme step. Weekend Lockdown: From 'The Falcon and the Winter Soldier' to 'Joji,' top 5 latest web series,...
Advertisement

At the time of the film's release, Faasil, best known for "Kerala Cafe", "Akam", "Bangalore Days", "Kumbalangi Nights" and Tamil film "Super Deluxe", told PTI that the movie is not expansive like the source material as their focus was more on the story's emotions.

"The film's narrative is not a direct adaptation of 'Macbeth'. We were deeply inspired by it and we were trying to set something inspired by 'Macbeth' in today's scenario.

"'Joji' is not as large as 'Macbeth'... The drama happens within the family. I thought the emotions of 'Macbeth' were more relative to the story," Faasil had said.

Faasil will next be seen in Allu Arjun-starrer "Pushpa" as well as Kamal Haasan-starrer "Vikram", also featuring Vijay Sethupathi.