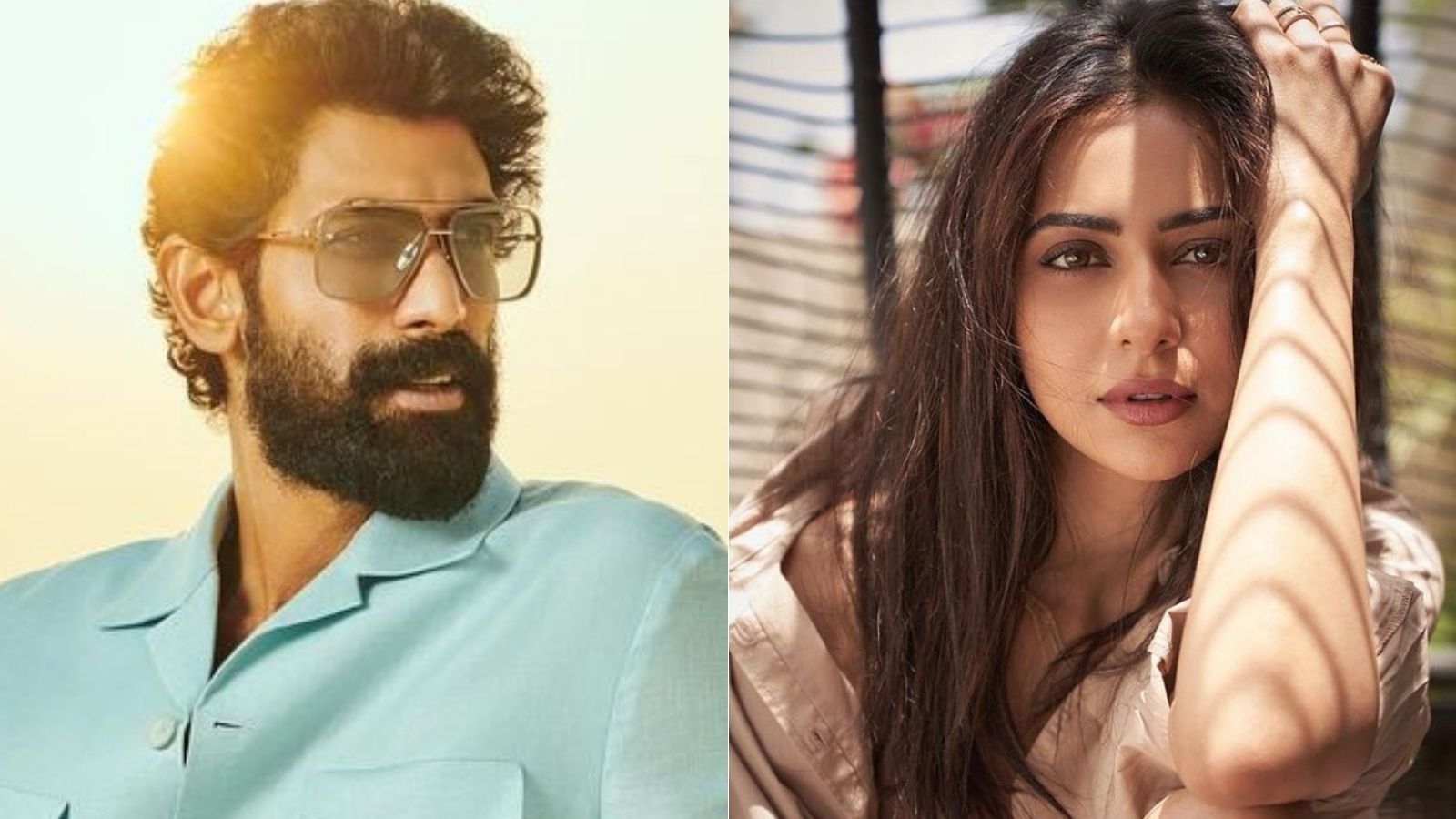 With the Enforcement Directorate (ED) summoning 10 Telugu film personalities, the spotlight is back on the drugs racket which had rocked the film industry four years ago.

The ED on Wednesday issued notices to 10 persons connected to Tollywood and two others including a private club manager as part of a money laundering probe linked to the drugs racket.

The development has created ripples in Tollywood as the two leading actors who were not questioned by the Special Investigation Team (SIT) of Telangana excise and prohibition department two years ago, have also been summoned by the ED. 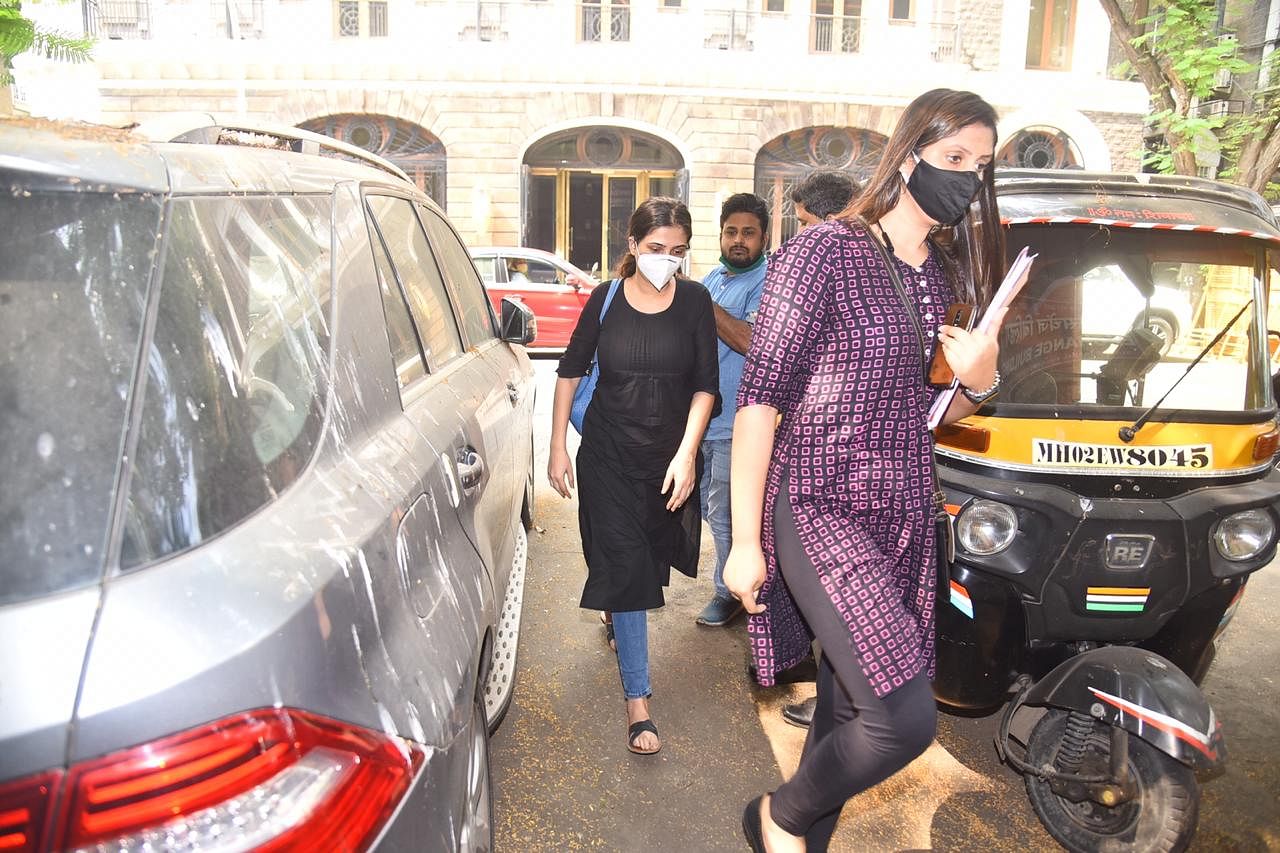 Tollywood circles are worried over the questioning of the film personalities about their possible involvement in drugs and money laundering. However, an ED official has clarified that for now they will be treated only as witnesses.

Rakul Preet has been asked to appear on September 6 while Rana has been summoned on September 8. Both were not in the list of celebrities questioned by SIT earlier.

Last month, a court in Hyderabad had accepted the charge sheets filed by the Special Investigation Team of Telangana's excise and prohibition department

The drugs racket was busted on July 2, 2017 when customs officials arrested Calvin Mascarenhas, a musician, and two others and seized drugs worth Rs 30 lakh from their possession. The excise department had constituted SIT for a comprehensive probe. A total of 12 cases were registered, 30 people were arrested while 62 individuals including 11 people connected with Tollywood were examined by the SIT under section 67 of the Narcotic Drugs and Psychotropic Substances (NDPS) Act and section 161 of Criminal Procedure Code.

The SIT had collected blood, hair, nail and other samples from some of those who appeared before it for questioning and sent them for analysis.

Actors Ravi Teja, Charmme Kaur, Mumaith Khan, well-known director Puri Jagannath and young actors Tarun Kumar and P. Navadeep were among the stars who were questioned by the SIT.

The SIT filed a charge sheet in eight out of the 12 cases. It, however, gave clean chit to the film personalities who were questioned as part of the investigation.

The Forum for Good Governance, a non-government organization, had raised an objection saying the investigation was being deliberately delayed due to the involvement of celebrities. 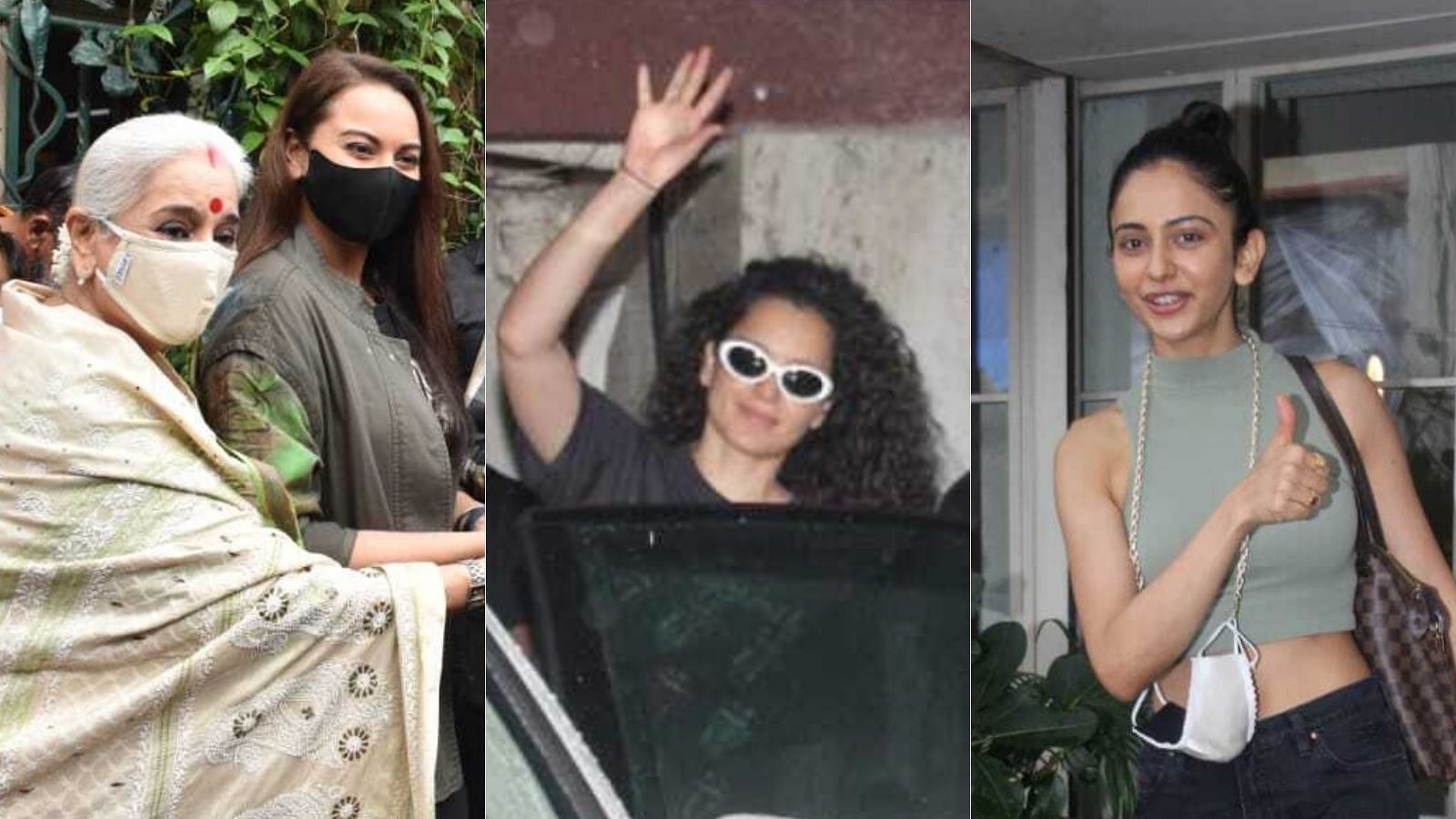 In 2019, the NGO filed a series of applications under the Right to Information Act (RTI) to know the status of the probe and the action taken so far.

It alleged that deliberate attempts were made to hush up the case. It said while cases were registered against those who brought drugs to Hyderabad, no action was taken against the middlemen and consumers in the city.

The accused against whom cases were booked include Rafeal Alex Victor, a South African citizen, Puttakar Ranson Joseph, working in the film industry as a manager. Joseph was the manager of leading actor Kajal Agarwal who sacked him after his arrest. The NGO alleged that no attempt was made to trace the customers of the accused.

The authorities had recovered 3,000 units of Lysergic Acid Diethylamide (LSD), 105 grams of MDMA (commonly known as ecstasy), 45 grams of cocaine and other narcotic and psychotropic substances from the accused. 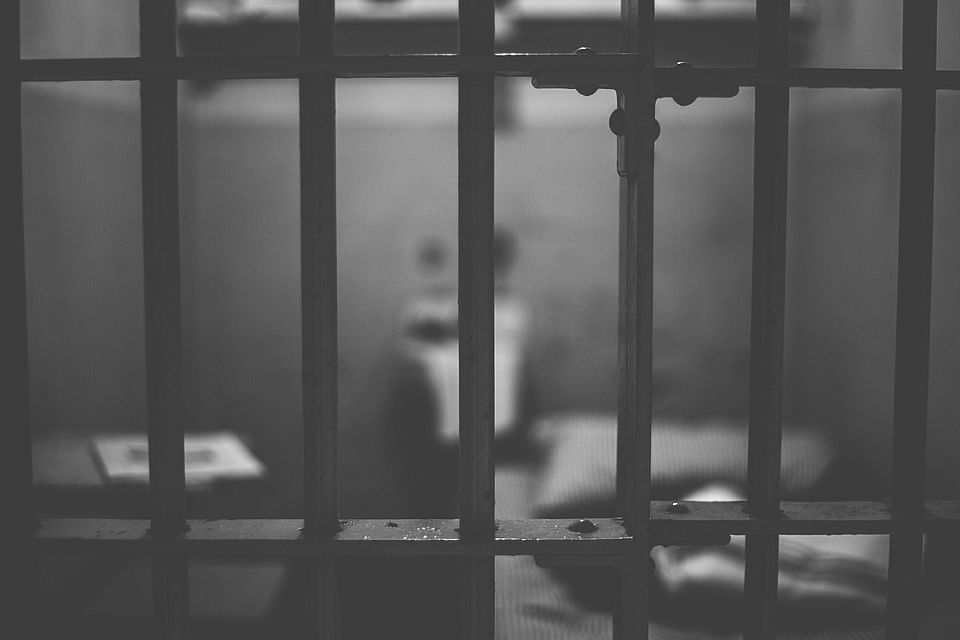