Diljit Dosanjh says they doubted whether Shehnaaz Gill would be able to play the role in 'Honsla Rakh' because... 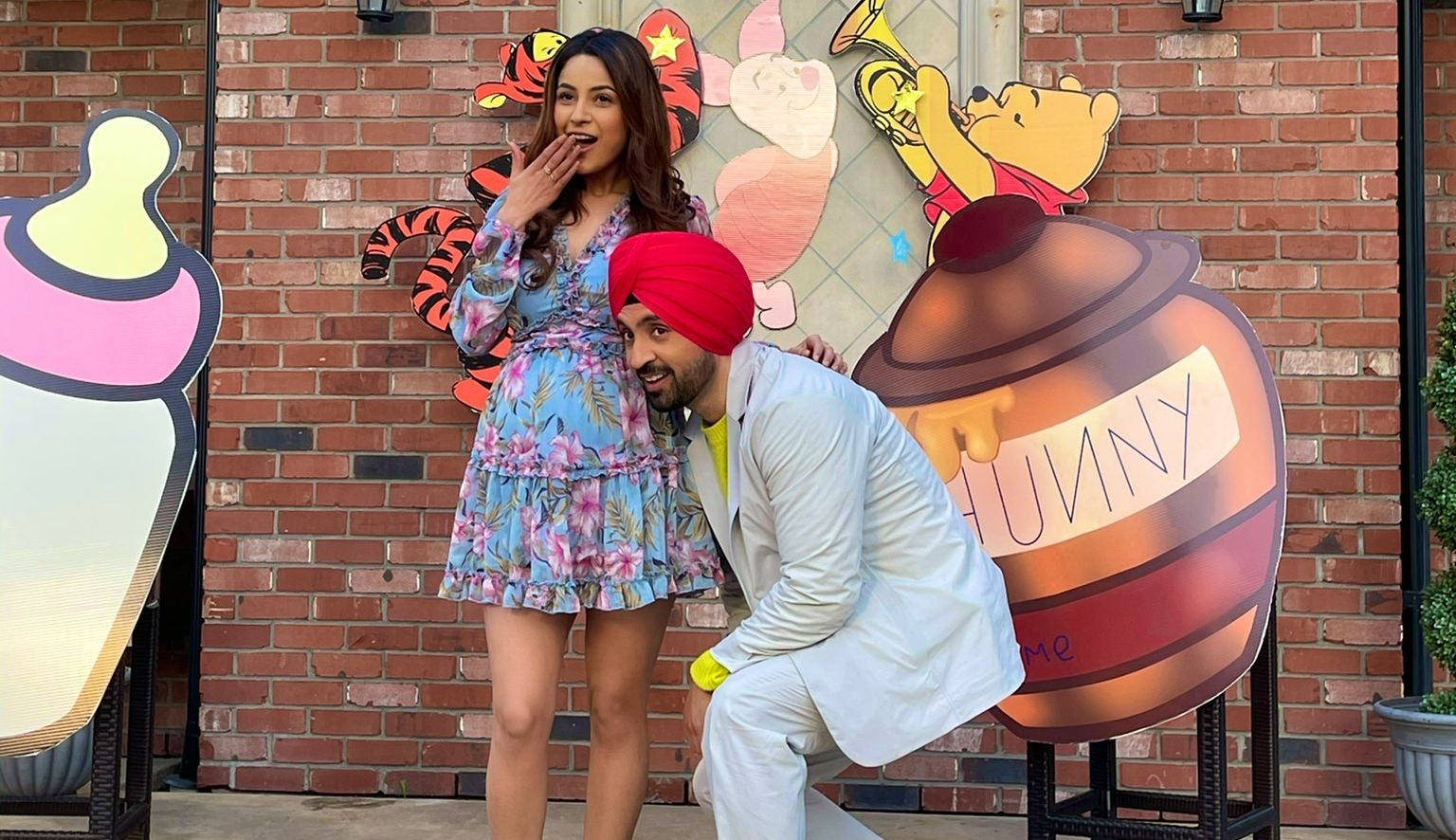 Actor Diljit Dosanjh, who will next be seen in 'Honsla Rakh', recently opened up about working with his co-star Shehnaaz Gill.

In the film, which also stares Sonam Bajwa, Shehnaaz is essaying one of the leading roles. 'Honsla Rakh' also marks the 'Bigg Boss 13' finalist's big-screen debut.

In an interview with Bollywood Hungama, Diljit, who is also co-producing the film, said that Shehnaaz has worked really hard for the film because there are many layers of her in it.

He also revealed that when they were casting her, everybody was doubting whether she will be able to the role as she has her own nature and charm.

The actor-singer further said that the audience will get to see a full package of her including humour, drama and emotions.

Shehnaaz stayed away from the public eye since the tragic death of her rumoured boyfriend Sidharth Shukla, and she recently made her first appearance for the promotions of 'Honsla Rakh'. In an Instagram Reel, Shehnaaz is seen having fun with her co-stars Diljit Dosanjh and Sonam Bajwa.

In the video shared by Diljit, the trio is seen lip-syncing to the lines from the film's trailer. Check out the video here:

'Honsla Rakh' revolves around the ups and down in the parenting journey of a single father (Diljit), filled with hilarious episodes, and his attempt to find love again (played by Sonam), only to have his ex (Shehnaaz) return in his life. The film is all set to release worldwide on October 15. 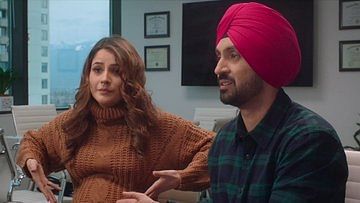 Watch: Diljit Dosanjh shares trailer of 'Honsla Rakh'; fans say 'will watch it only for Shehnaaz...