Malti took to Twitter a few days back to share the news with her fans and followers.
FPJ Web Desk 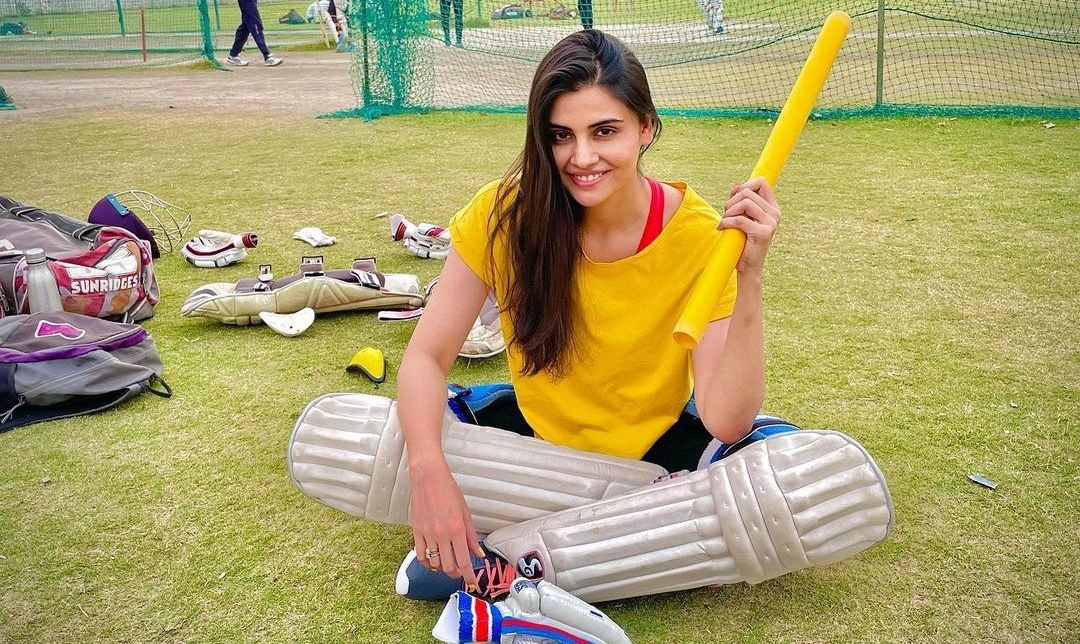 Malti Chahar, younger sister of Indian cricketer Deepak Chahar, is all set to make her debut in Tamil films.

Malti took to Twitter a few days back to share the news with her fans and followers.

She tweeted a photo of herself with the caption, "I’m beyond excited to be a part of this contemporary cool film #WalkingTalkingStrawberryIcecream Written and Directed by @vinayakv_ and produced by #Nayanthara & @VigneshShivn under their esteemed banner @rowdy_pictures. I’m sure it’s going to be fabulous."

They earlier collaborated to present films, including 'Netrikann', 'Rocky', 'Koozhangal' and 'Kaathuvaakula Rendu Kaadhal' among others.

According to a report in News18, Vinayak is debuting as a director with this romantic comedy and popular singer Jonita Gandhi and film 'Soorarai Pottru' fame KK will be seen playing the lead roles in the film.

The film is reportedly in the production stage.