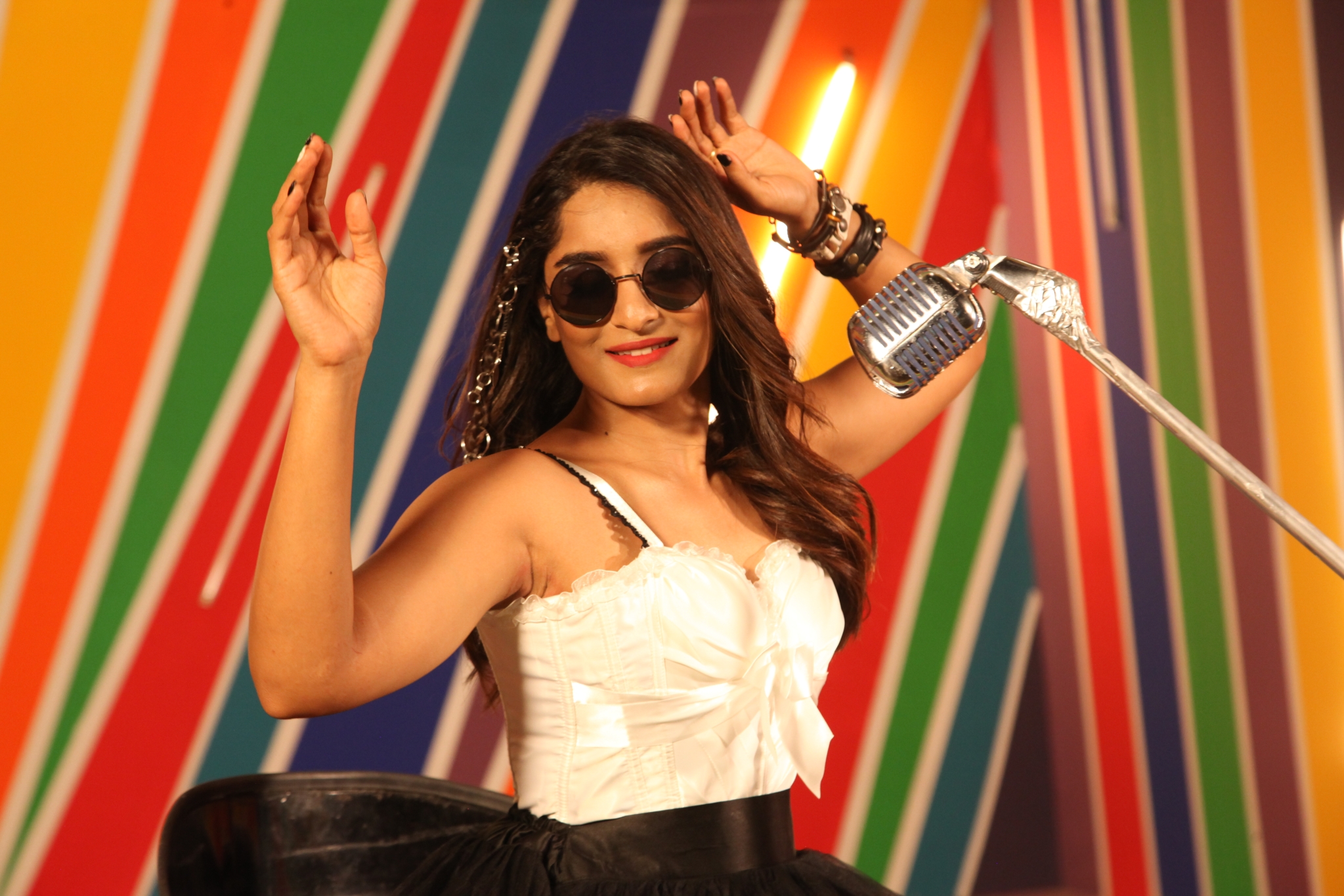 Team Lanke is all excited about the release of their film which is slated for September 10. Directed by Ram Prasad M D, the film will see Loose Maada Yogi back in screen after a long time. The movie also sees Coorg lass Krishi Thapanda pair with Yogi for the first time. Krishi who had earlier acted in films like Akira and Kannadakkagi Ondannu Otti, is much excited about this film and says she’s looking forward to the feedback from fans.

Lanke has already created a lot of hype on social media and its teaser and trailer have fetched an amazing response. Based on a real-life incident, Lanke is an out-and-out commercial flick and Ram Prasad is confident that it will find favour amongst viewers. With Kavya Shetty, Suchendra Prasad, Sharath Lohithashwa and Danny Kuttappa also amongst the cast, the film seems promising say fans. Lanke which has music by young composer Karthik Sharma, has been produced by Surekha Ram Prasad and Patel Srinivas under The Great Entertainment banner.