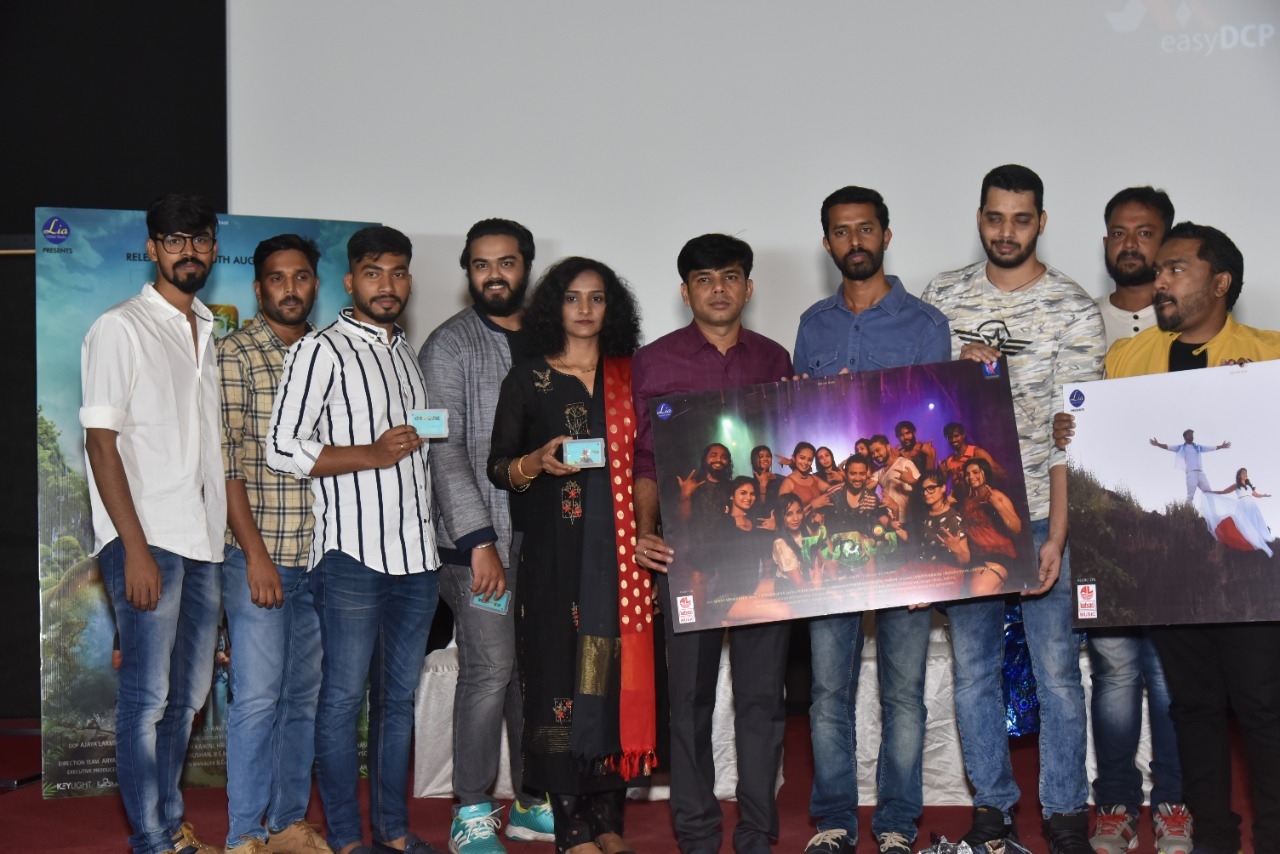 Groufie, a film made by a group of talented newbies is all set for release later this month and the audio of the film was released recently. Vijeth Krishna who has composed the music for the movie has received much praise and it is from none other than ace composer Arjun Janya who in fact released the music of the film.

The songs of the film are now available on the YouTube channel of Lahari audio. The lyrics for the same have been penned by Jayanth Kaikini, Hrudaya Shiva and Chetan Kumar. And they have been ably sung by Vijeth Krishna, Raksha, Santosh Venki, Manasa Holla and Anirudh Shastri. 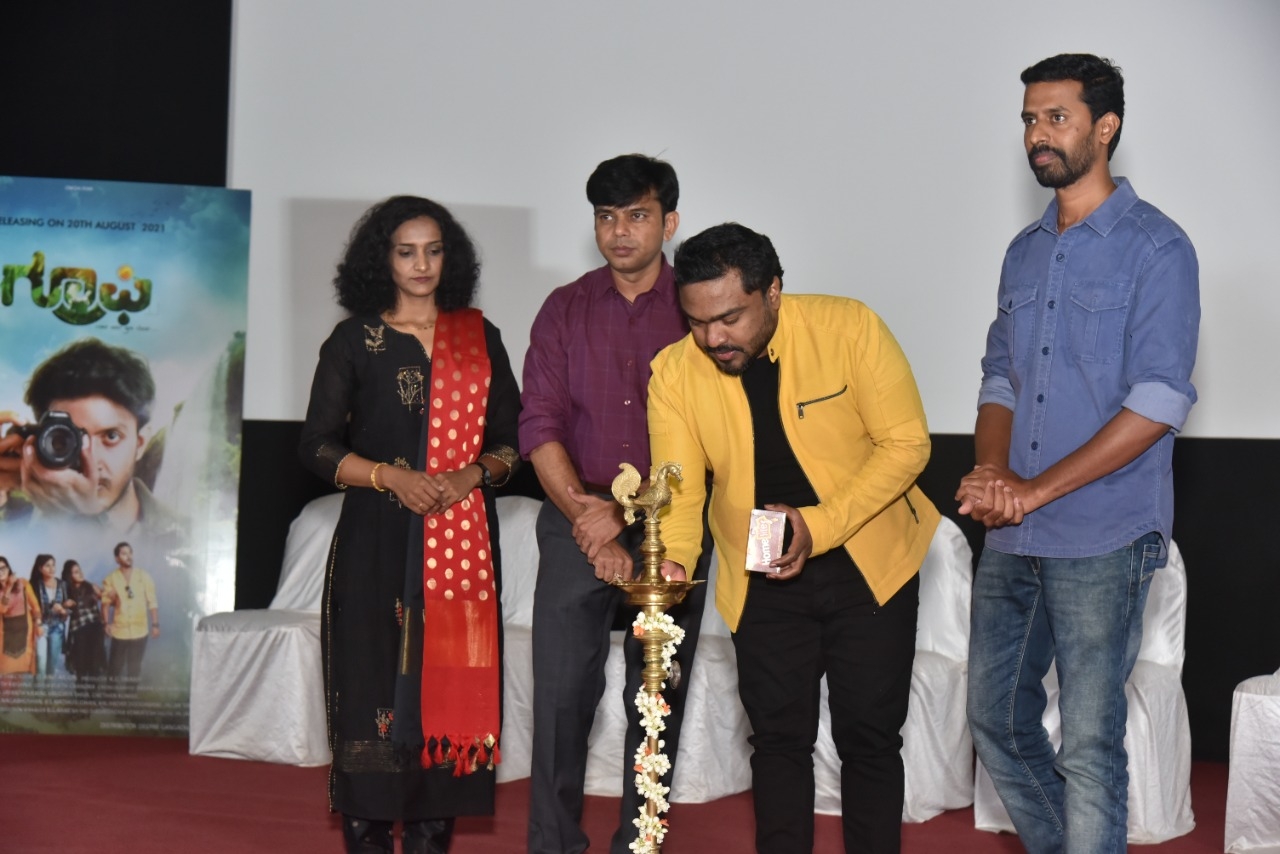 Imran Sardhariya has choreographed the numbers. D Ravi Arjun has directed the film while KG Swami, a first time producer has backed the film.

Groufie stars two newcomers Aryan and Padmashree Jain in the lead. Groufie has been shot in places like Galibeedu, Harihara and Malalli water falls and they have been beautifully captured by cinematographer Laxmikant.

Made by the banner Lia Global Media, Groufie will hit theatres on August 20. 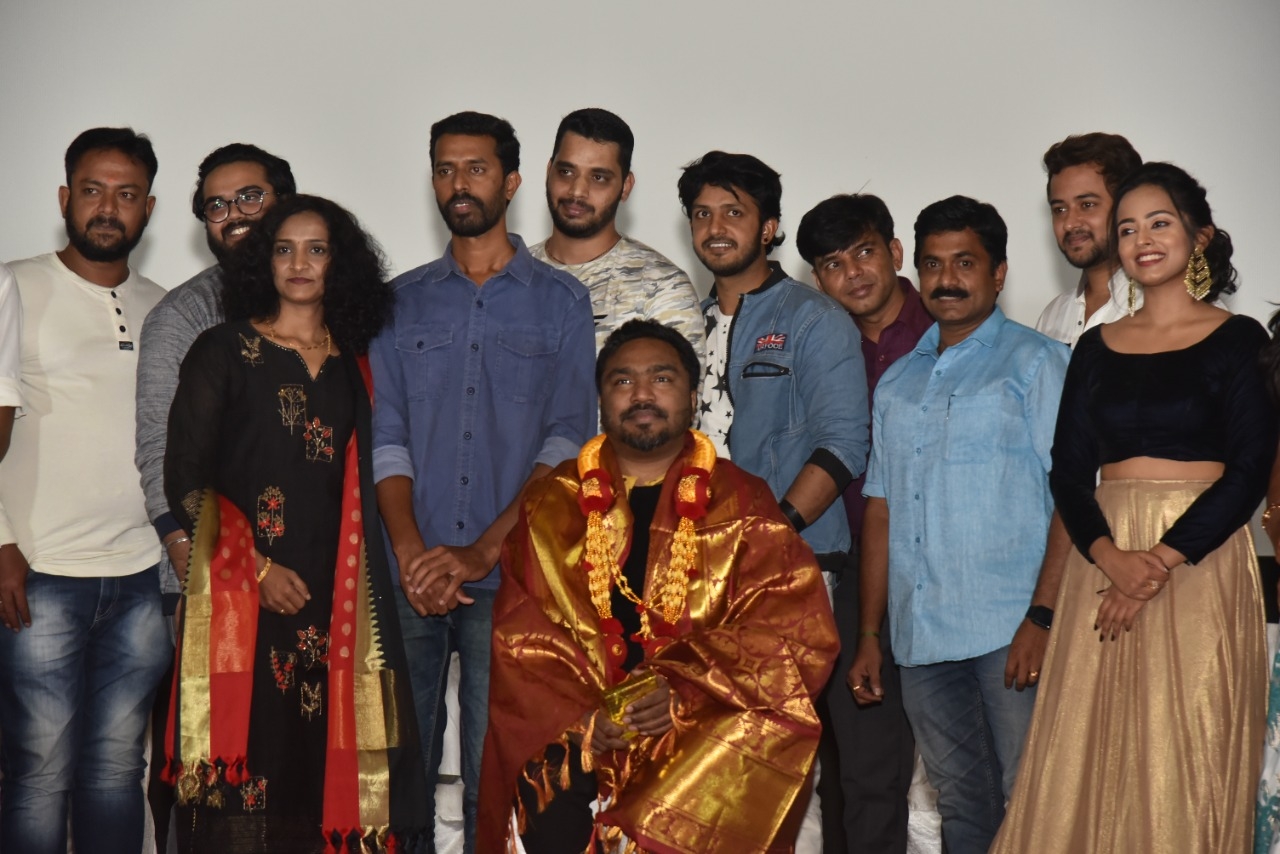