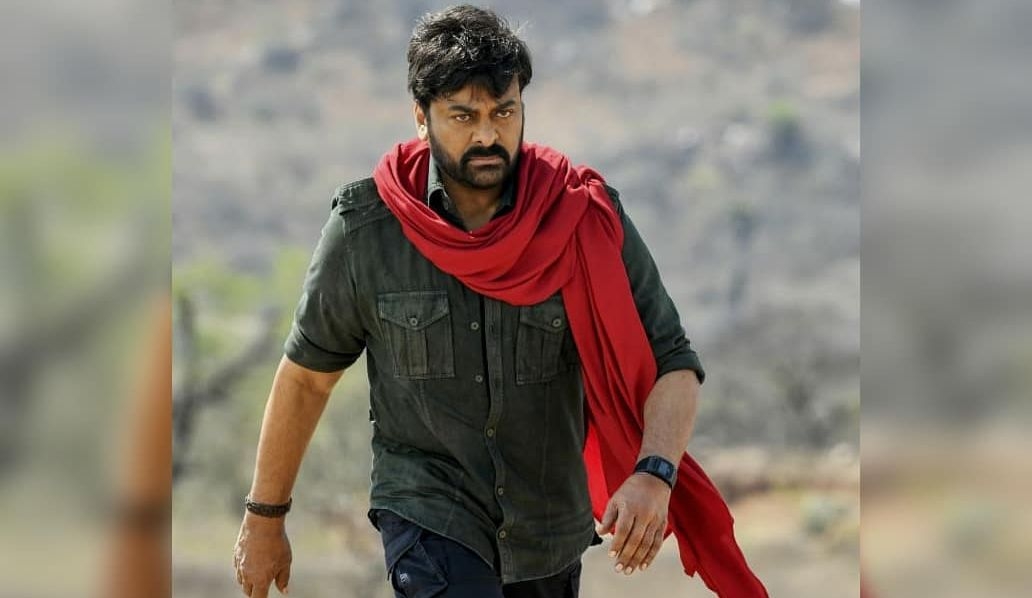 Chiranjeevi, the south sensation was born on 22nd August 1955 in the Godavari District of Andra Pradesh. His mother advised him with the screen name Chiranjeevi, meaning Immortal. The actor and former politician made a huge fan following in the Indian Cinema. He is one of the most widely popular actors in the industry.

He made his acting debut in 1978 with a Telegu film ‘Punadhirallu’. But his first release at the Box Office was ‘Pranam Khareedu’. Over the years he made a wide impact in the regional cinema, primarily in the Telugu Film Industry.

Chiranjeevi marked himself as the first highest paying actor in the south cinema. He starred in almost 150 feature films.

On his 66th birthday lets a look on some of the best film of his career.

1. 'Vijetha' is a 1985 Telugu Film directed by A. Kondandharami Reddy featuring Bhanupriya with him. It was a remake of the Hindi film ‘Saaheb’. The Film was amongst the successful ones that year. Chiranjeevi won the Filmfare Best Actor Award for his performance. 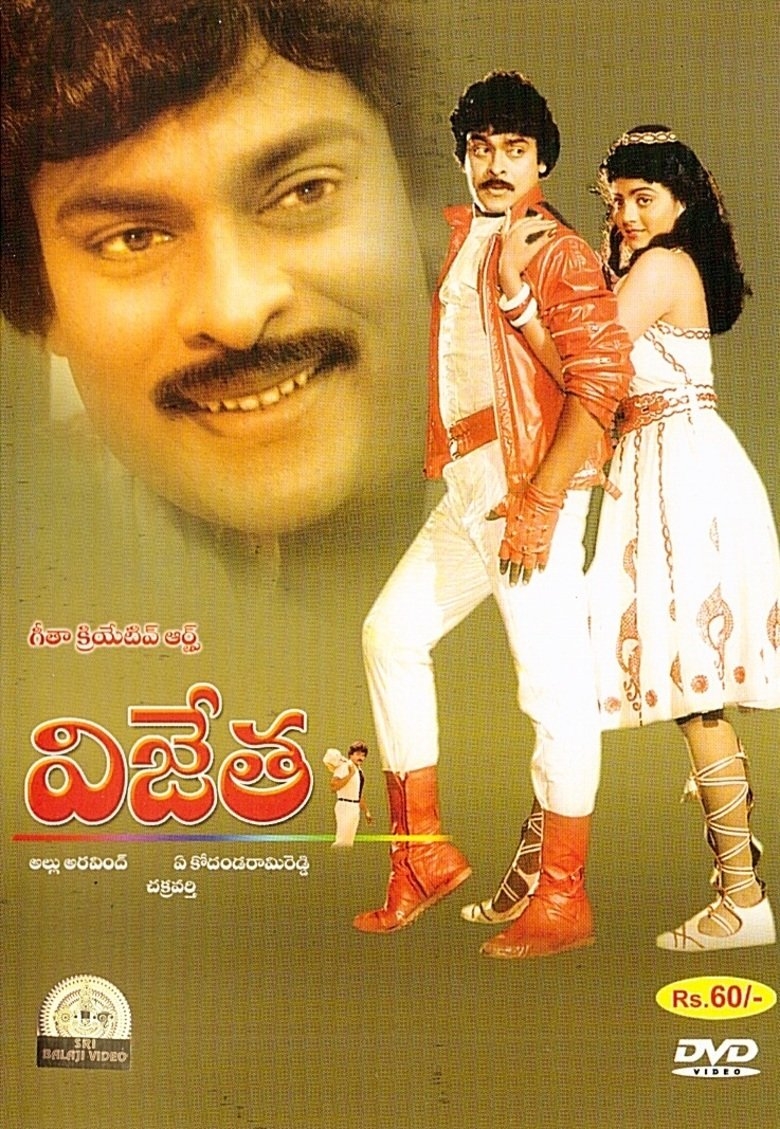 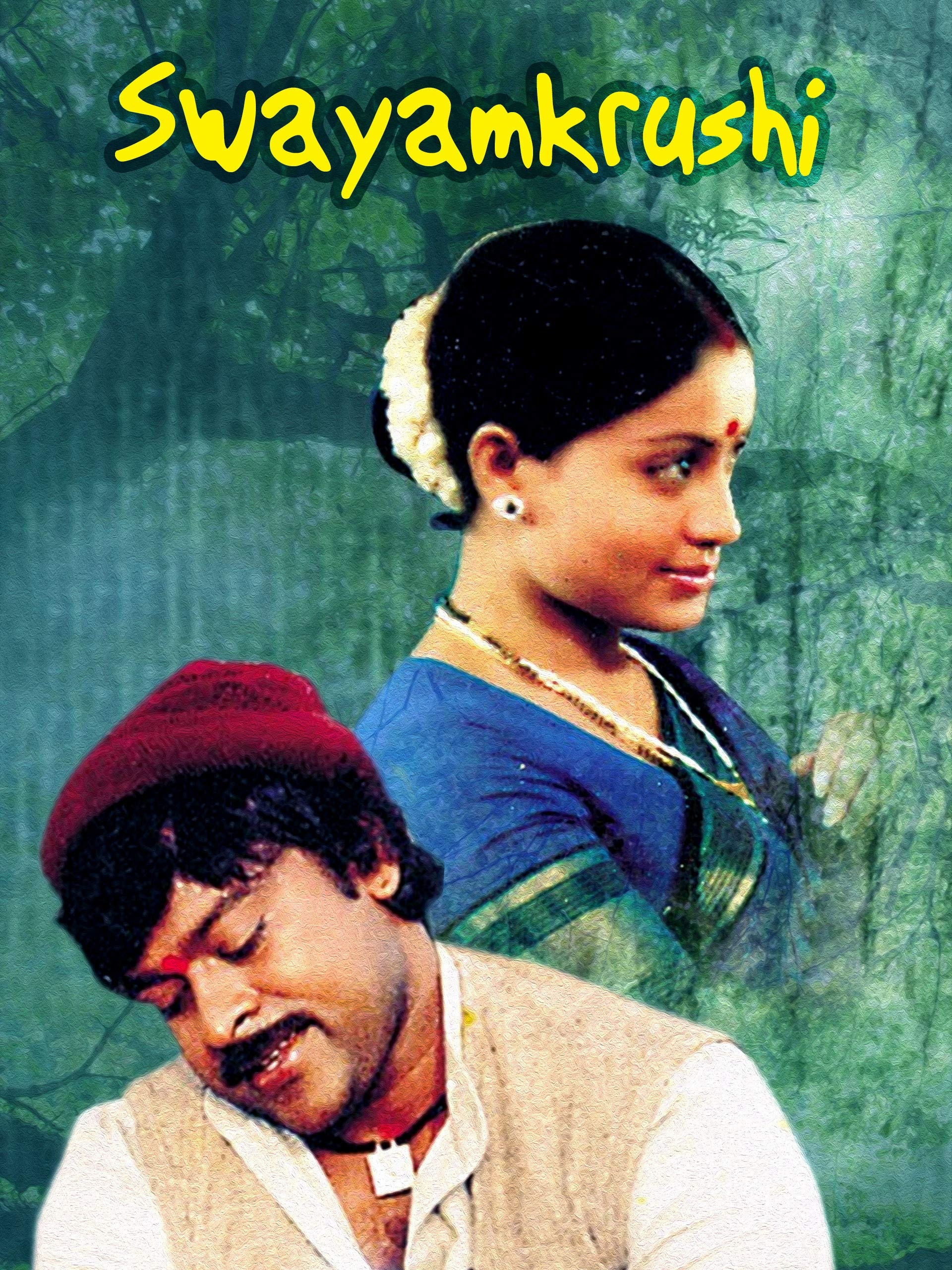 3. 'Rudraveena' is a musical drama by K. Balachander of 1988. The film also featured actress Shobana and veteran actor Gemini Ganesan. It was critically acclaimed, and the music of the film was loved. The film won 3 National Award in different categories. 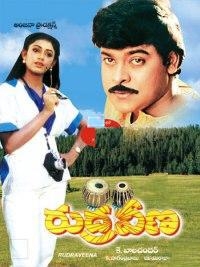 4. 'Indra' was action-drama film released in 2002.The film also featured Sonali Bendre in a lead role. It gained a huge commercial success. It was the highest grossing south Indian film of that year. It was later dubbed in Hindi as Indra-The Tiger. 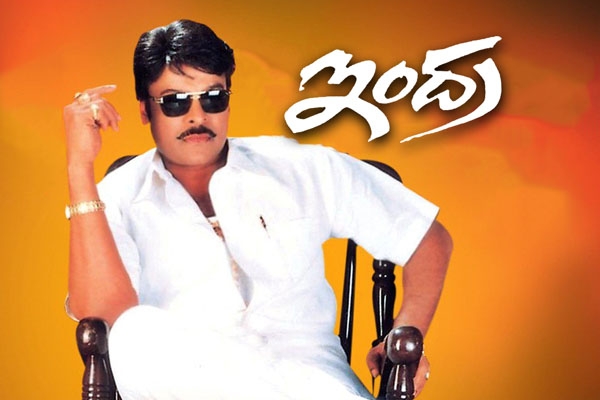 5. 'Shankar Dada MBBS' is a remake of Popular Hindi film ‘Munna Bhai MBBS ‘.The film was a commercial success in 2004.Once again Chiranjeevi’s pairing with Soanli Bendre was loved. 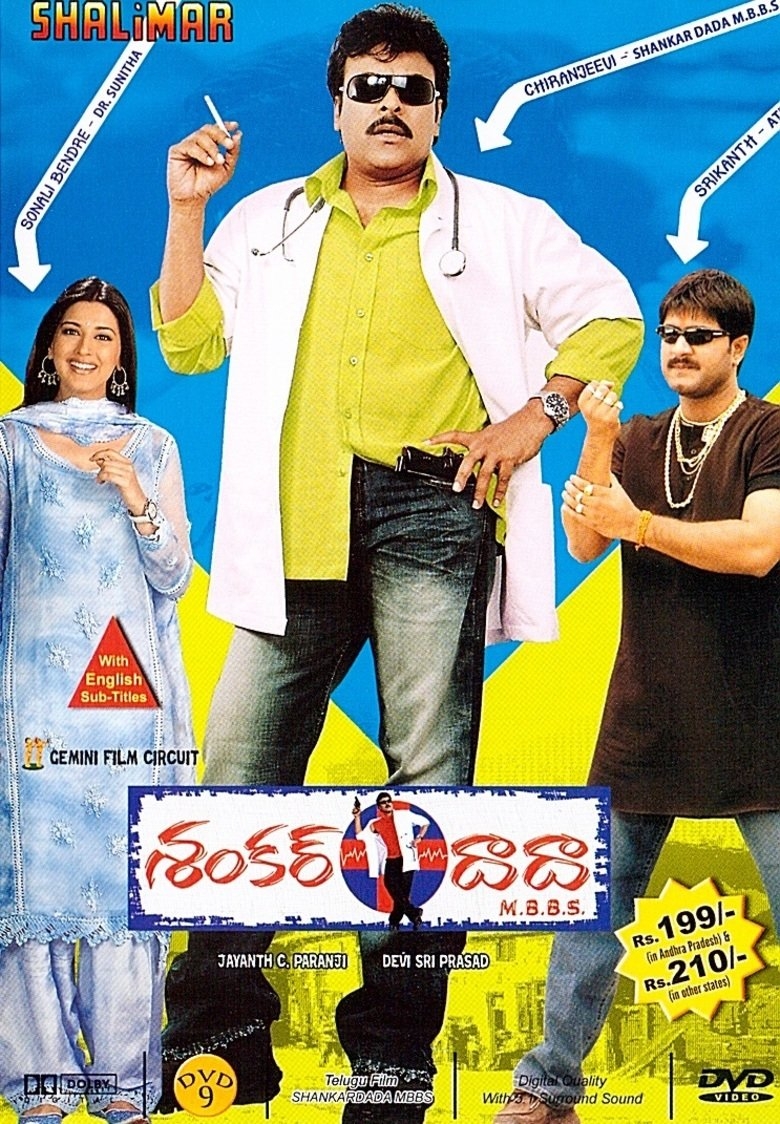