In the photos, Prabhas is seen leaving the sets in his car.
FPJ Web Desk 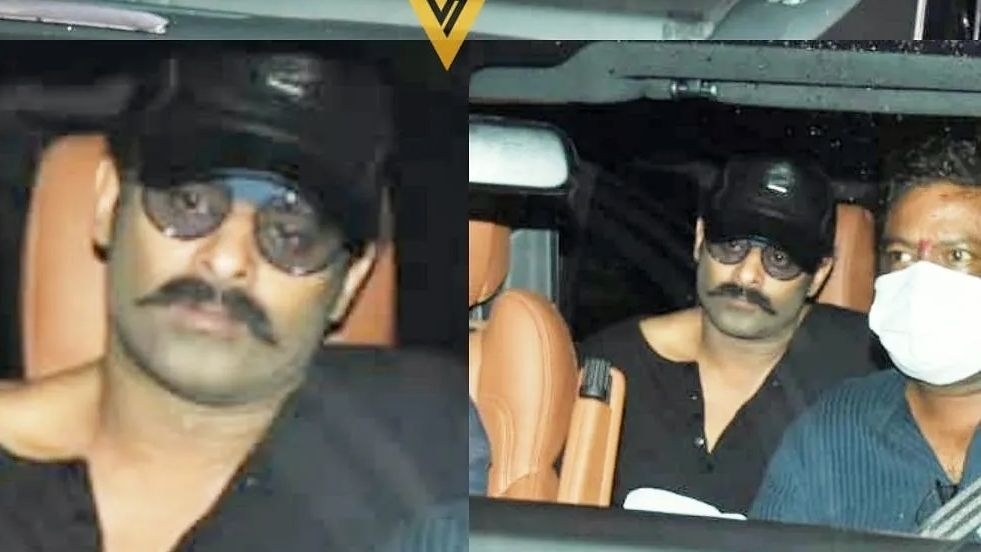 South star Prabhas, who is currently shooting for his upcoming film 'Adipurush' in Mumbai, was captured by the paparazzi on Monday. The actor's pictures from the sets received mean comments from netizens after they went viral on social media.

In the photos, Prabhas is seen leaving the sets in his car. The 'Baahubali' star is seen wearing a black t-shirt, a black cap and glasses.

Prabhas got brutally trolled for his looks and some netizens even body-shamed him.

"These heroes too should retire instead of running around heroines half their age . This guy looks old and should play roles that suit his age," commented another.

A comment read, "Without makeup he looking so so horrible."

A netizen called him 'Chhota Bheem'.

Recently, reports claimed that the actor will lose weight seriously to play Lord Ram in Om Raut’s Adipurush. He would have to undergo a rigorous weight-loss regime before facing the camera. 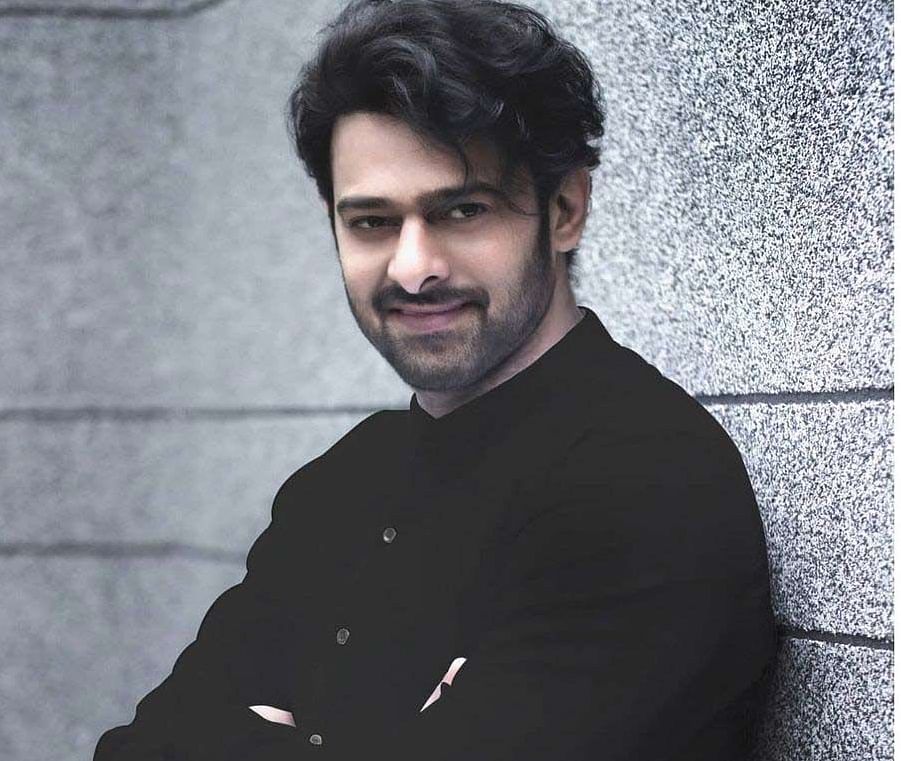