Directed by Saagar K Chandra, the film is a remake of the 2020 Malayalam action-thriller "Ayyappanum Koshiyum"
PTI 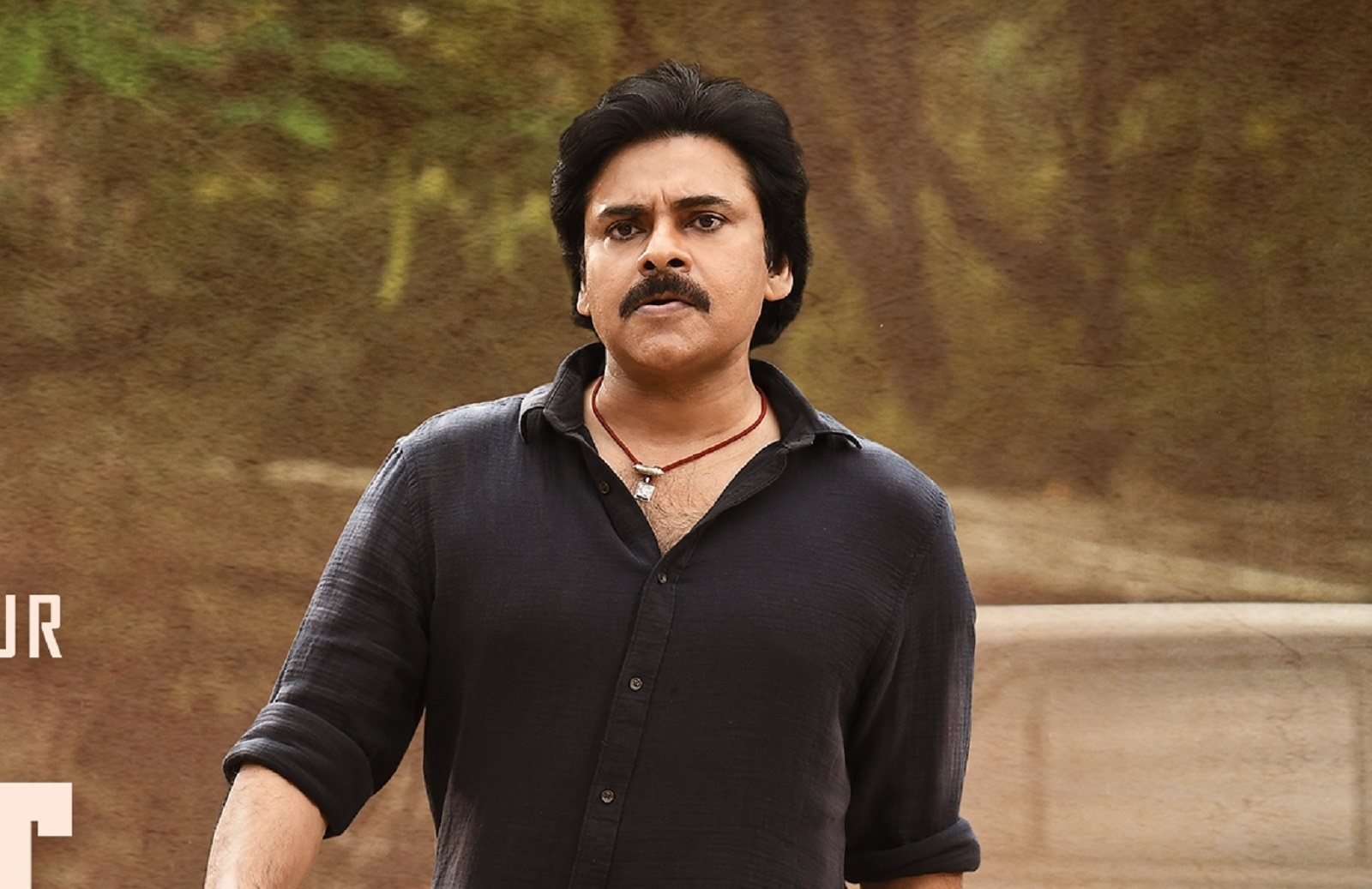 Directed by Saagar K Chandra, the film is a remake of the 2020 Malayalam action-thriller "Ayyappanum Koshiyum", which featured Biju Menon and Prithviraj Sukumaran.

The film is produced by Suryadevara Naga Vamsi under the banner Sithara Entertainments.

The official Twitter handle of Sithara Entertainments also shared a teaser of the film.

"Here's the first glimpse of the power storm. 'Bheemla Nayak' is here," the tweet read.

"Ayyappanum Koshiyum" chronicled the conflict between Koshy Kurien, an influential and wealthy ex-havaldar and Ayyappan Nair, an upright police officer.

The music of "Bheemla Nayak" has been composed by Thaman S, while Trivikram has penned the film's dialogues and screenplay.

Also starring Nithya Menen, the film is scheduled to release theatrically on January 12, 2022.