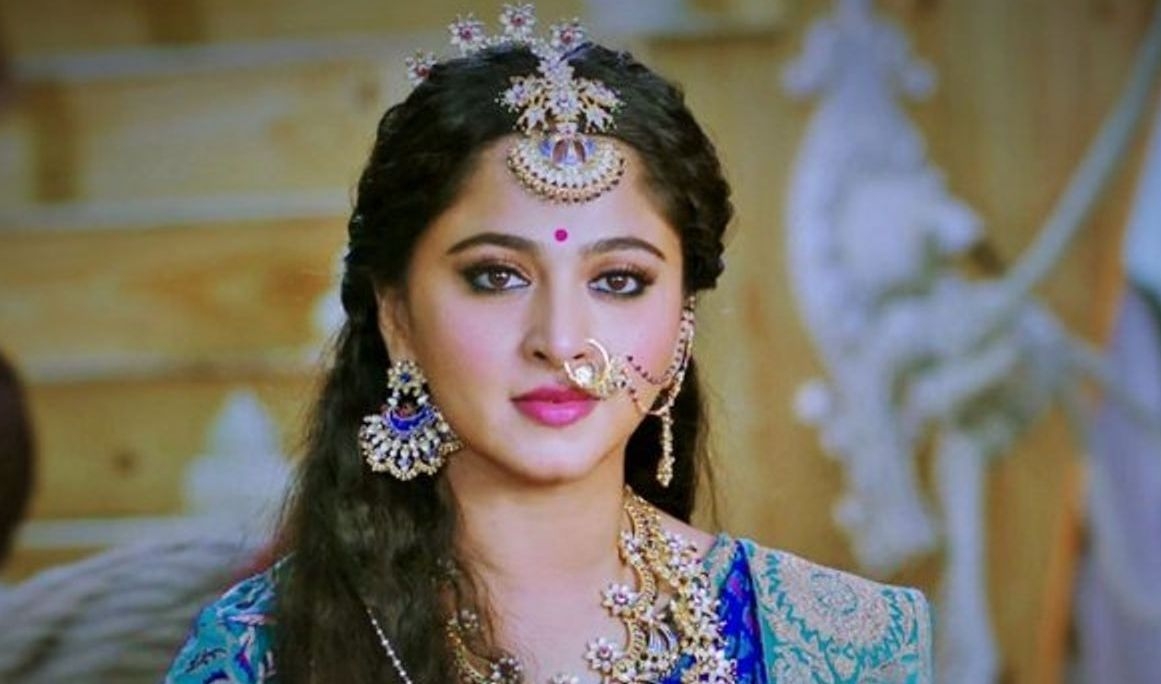 Sweety Shetty, known by her stage name Anushka Shetty, is celebrating her 40th birthday on November 7, 2021. She is also popularly referred to as Lady Superstar of South Indian Cinema as she predominantly works in the Telegu and Tamil Film industries. She has received several awards, including three CineMAA awards, a Nandi Award, TN State Film Awards and three Filmfare awards from eight nominations. Anushka, who has appeared in over 50 films, is one of the highest paid actress in India.

Here is a list of some of her best movies 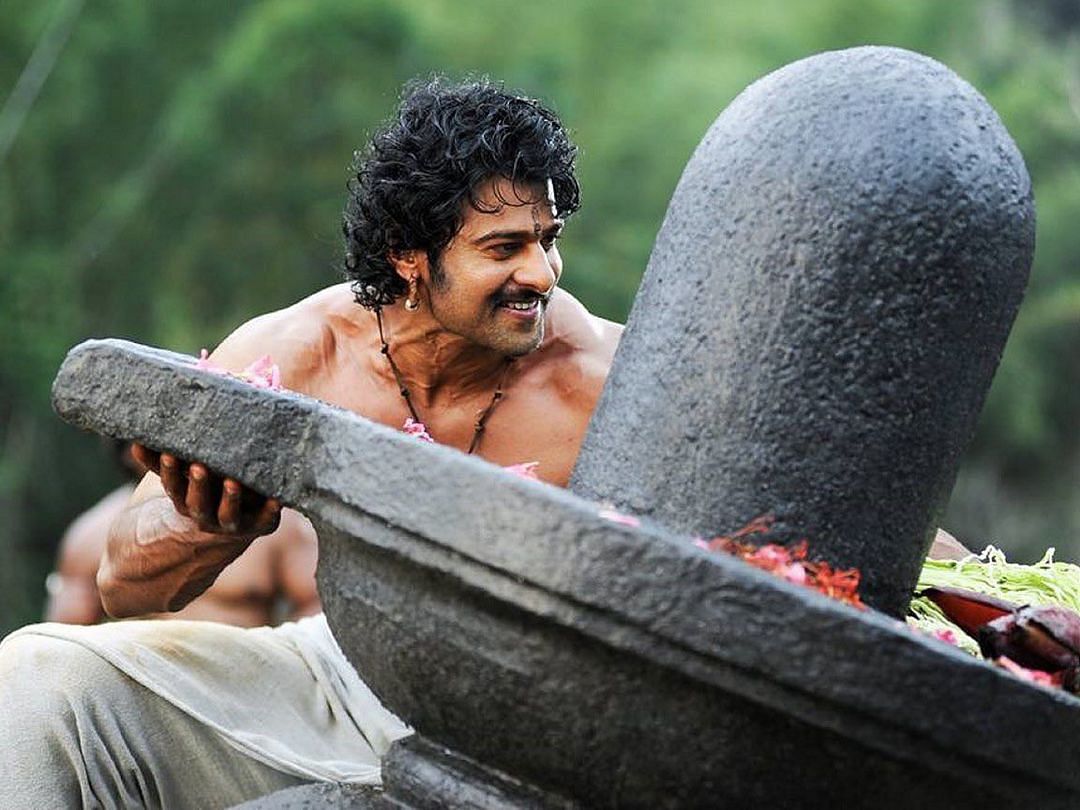 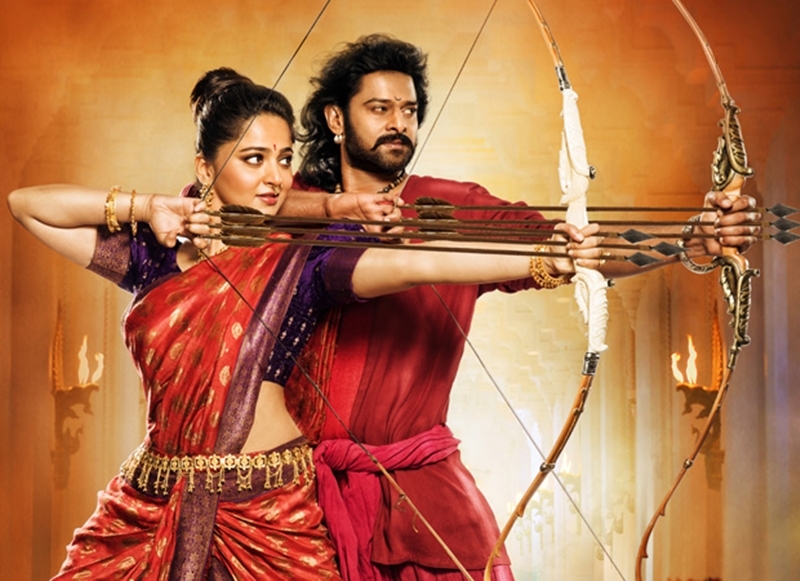 It is a 2017 Indian epic action film directed by S. S. Rajamouli. The film features an ensemble cast including Prabhas, Rana Dagubatti, Anushka Shetty and many others. It is the follow-up to 'Baahubali: The Beginning', serving as both a sequel and a prequel. The film is set in medieval India and follows the sibling rivalry between Amarendra Baahubali and Bhallaldev; the latter conspires against the former and has him killed by Kattapa. Years later, Amarendra's son returns to avenge his death.The film received positive reviews and response from both the critics and audience 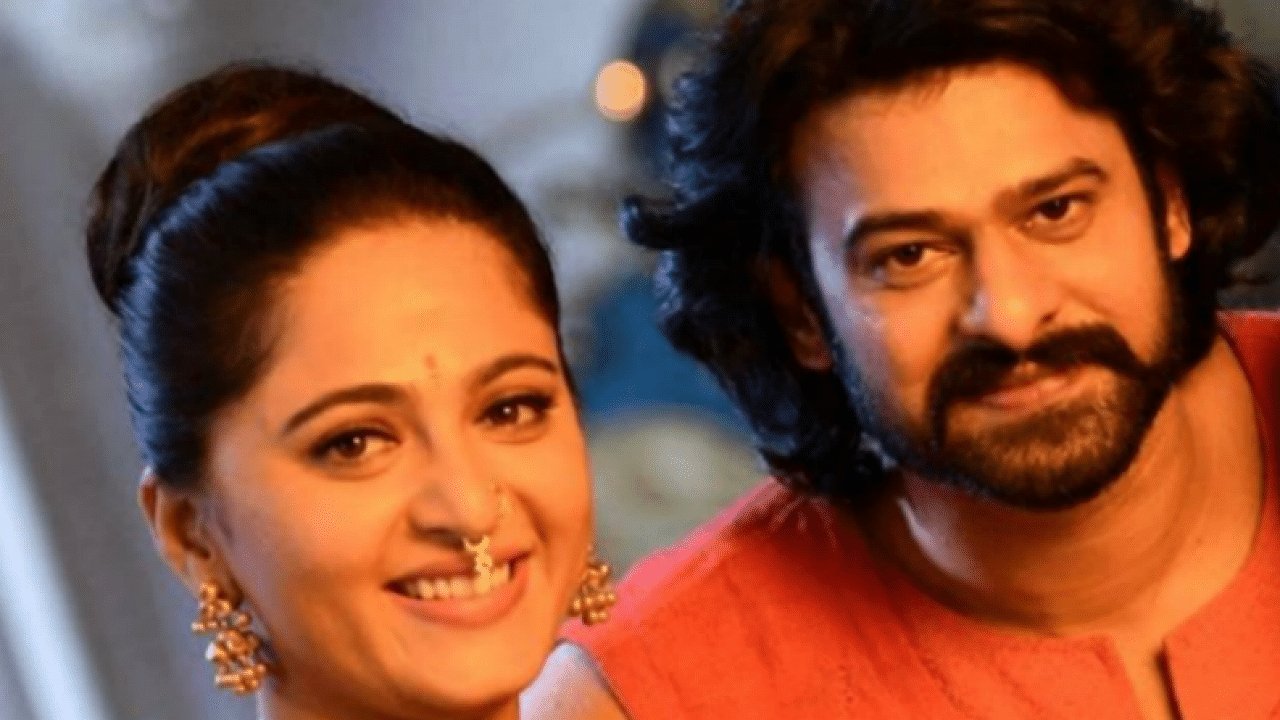 'Both of us don't hide any emotions if we are involved': Anushka Shetty on relationship rumours with... 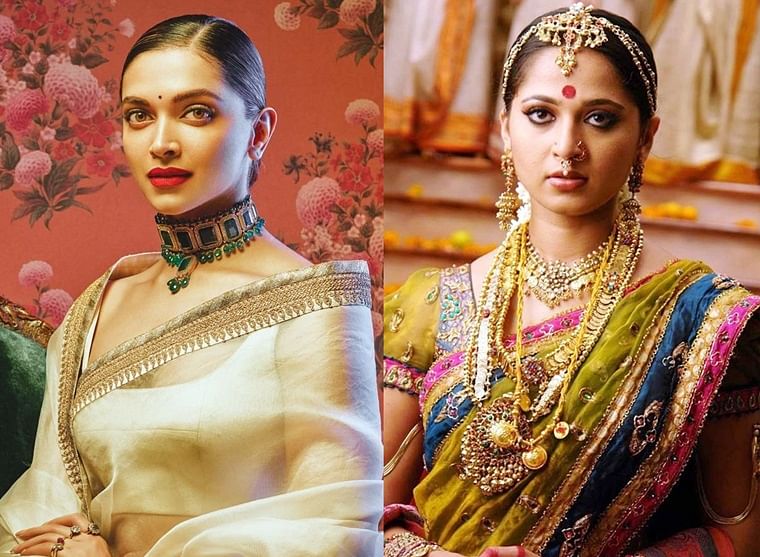 It is a 2009 Indian Telegu-language Horror Fantasy film directed by Kodi Ramakrishna.The film stars Anushka Shetty in the titular role. Arundhati is a brave queen who battles an evil mystic. Three generations later, the mystic comes back to haunt the queen's descendants.The film grossed ₹700 million at the box office with ₹ 30 million from overseas markets.

It is a 2010 Indian Telegu-language anthology film written and directed by Krish. The film features an ensemble cast including Allu Arjun, Anushka Shetty, Manchu Manoj. It's a story of a terrorist threat puts five people in jeopardy. Anushka plays the character 'Saroja' who is a prostitute. She got a Filmfare for Best Actress for this film

It is a 2011 Tamil melodrama film written and directed by A. L. Vijay.Features actor Vikram in the lead role as a mentally challenged adult who is suffering from intellectual disability and mental disorder, he fights for custody of his 7-year-old daughter, and in the process teaches his opponent lawyer the value of love and family.

It is a 2015 Indian Telegu-language biographical action film based on the life of Rudrama Devi, one of the prominent rulers of the Kakatiya dynasty in the Deccan, and one of the few ruling queens in Indian history. The film written and directed by Gunasekhar features Anushka Shetty in a titular role as Rudramadevi. Anushka won a Flimfare Award for this role. 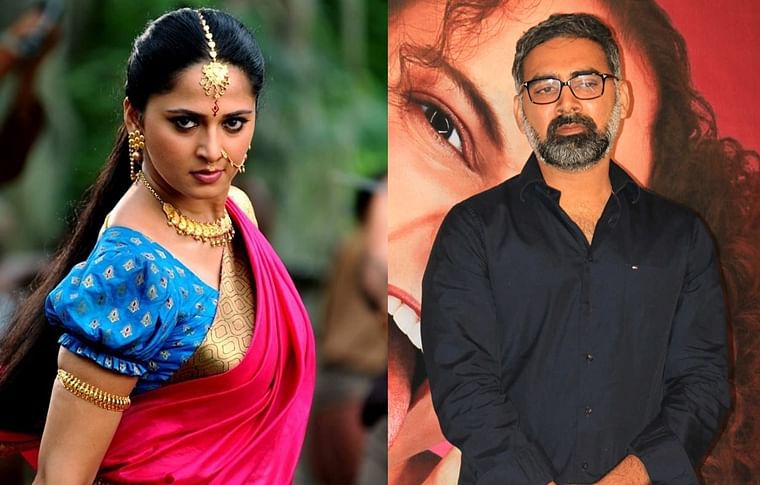