The actor, who turned 40 on Sunday, took to Instagram and posted the announcement teaser of the film.
PTI 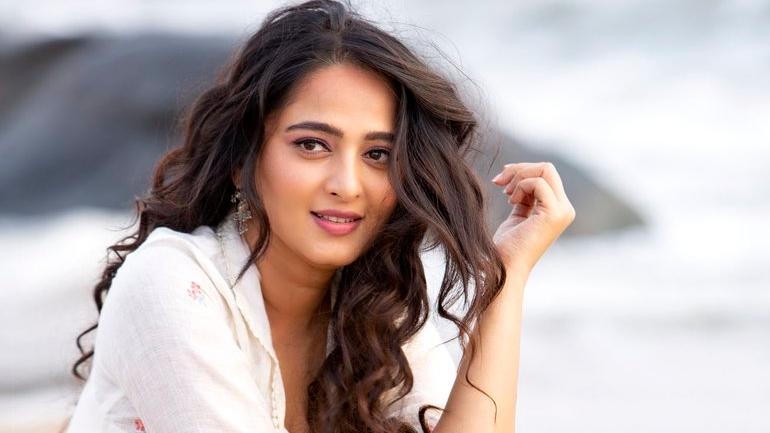 Actor Anushka Shetty on Sunday announced her latest film, touted as a "new age entertainer", will be helmed by director Mahesh Babu P.

The currently untitled movie will be produced by UV Creations, which previously backed Shetty's films like the 2018 thriller "Bhaagamathie" (Telugu-Tamil bilingual) and the 2013 Telugu actioner "Mirchi".

The actor, who turned 40 on Sunday, took to Instagram and posted the announcement teaser of the film.

"With all the birthday wishes and love that is being cherished upon, I am happy to announce my next movie to you all. My next is with director #MaheshBabuP and @uvcreationsofficial. Smile Always. Always Forever," Shetty captioned the post.

The film will go on floors soon.

Though Shetty has been working across the Telugu and Tamil industries since 2005, she became a pan India star with SS Rajamouli's blockbuster "Baahubali" film franchise in which she played the role of Devasena.

She was last seen in the thriller "Nishabdham" (Tamil-Telugu), which released on the streaming platform Amazon Prime Video in 2020.