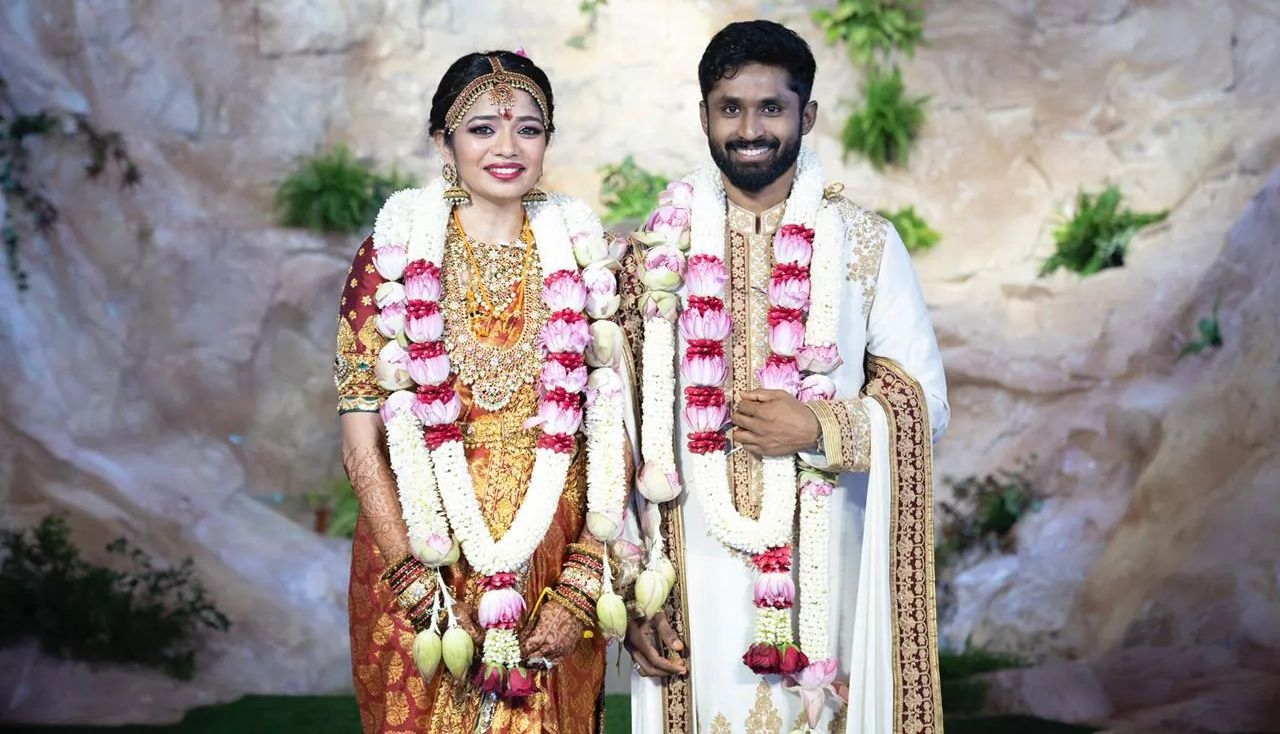 Popular filmmaker S. Shankar’s son-in-law Rohit Damodaran has been booked under the POCSO (The Protection of Children from Sexual Offences) Act for sexually harassing a 16-year-old girl.

According to a report by New Indian Express, Rohit is the captain of a cricket club. Besides him, his father Damodaran, secretary of the club, and Thamarai Kannan a cricket coach, along with two others have been named in the complaint lodged at Mettupalayam police in Puducherry.

As per the complaint, the girl had been sexually harassed by these individuals during her cricket coaching session.

Shankar is known for films such as 'Gentleman', 'Indian', 'Jeans', 'Nayak', 'Anniyan' and more.

The filmmaker has collaborated with Bollywood superstar Ranveer Singh for for the remake of 'Anniyan'.

Expressing his excitement, Shankar said, "For it to be made into a Hindi film, Anniyan needed a maverick, charismatic showman like no other to play the part. I found this in the mercurial Ranveer Singh because he is a once-in-a-generation actor who has shown us that he can immortalise a character through his stellar performance."

The remake of the action-psychological thriller is slated to go on the floors in mid-2022. It will be co-produced by God Bless Entertainment and the music of the film will be available on Saregama.

On the other hand, his upcoming film with Ram Charan and Kiara Advani went on the floors last month in Hyderabad.

The project is jointly produced by Dil Raju and Shirish Garu under the banner of Sri Venkateswara Creations for a pan-India release.

Tentatively titled 'RC 15', the upcoming movie marks the 15th film in Ram Charan's career. It is also Dil Raju's 50th production venture. Reportedly, S Thaman has been roped in to score the music for the film.

'RC 15' will release in three languages - Telugu, Tamil and Hindi. 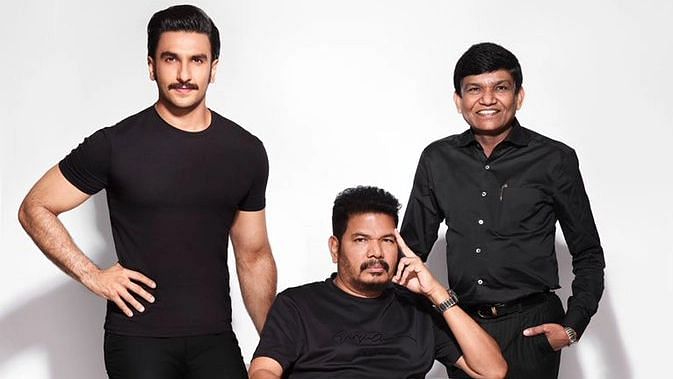