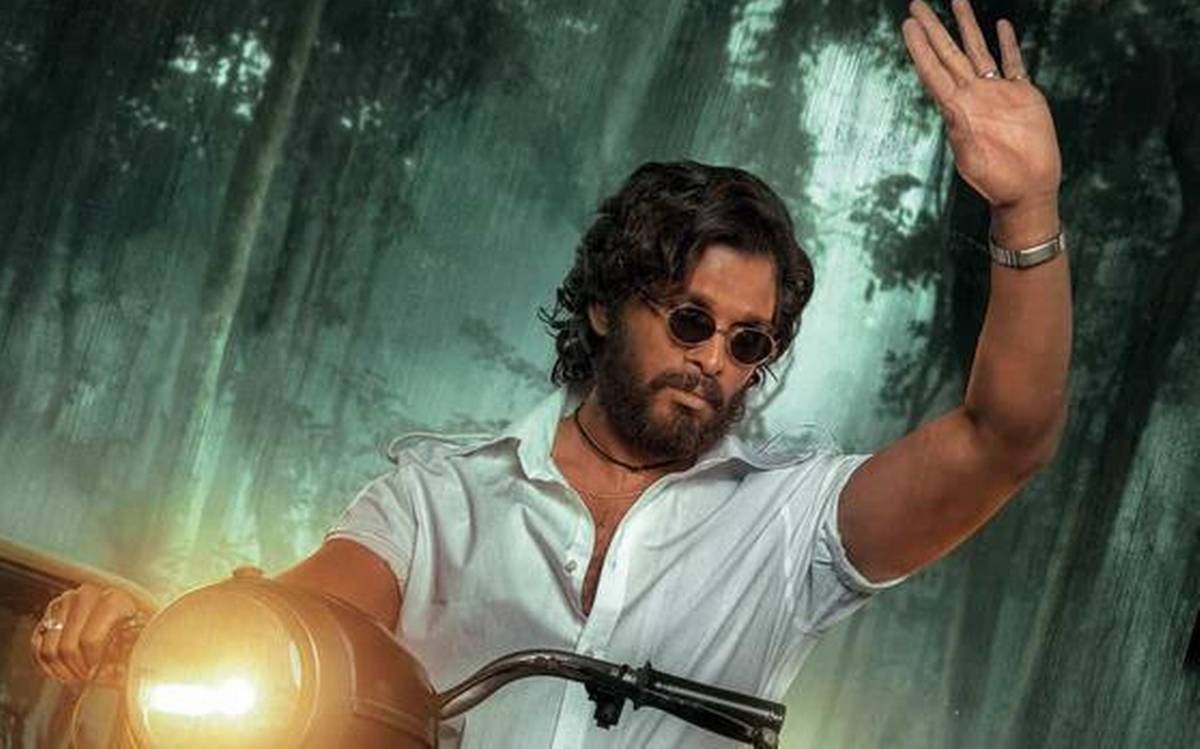 South star Allu Arjun's next feature film "Pushpa - The Rise" will release in cinema halls on December 17, the producers announced on Saturday.

"Pushpa - The Rise" chronicles the red sanders heist in the hills of Andhra and depicts the convoluted nexus that unfurls in the course of the narrative of a man who is taken by avarice.

The release date was announced on the official Twitter page of the film.

"This December, Theatres will go Wild with the arrival of #PushpaRaj #PushpaTheRise will hit the Big Screens on DEC 17th," the tweet read.

Produced by Mythri Movie Makers in association with Muttamsetty Media, the film will be releasing in Telugu, Tamil, Hindi, Kannada and Malayalam languages.