Allu Arjun on 'Pushpa' competing with 'Spider-Man: No Way Home': Not bothered about the clash, cinema should win

"Pushpa" will open in cinemas on Friday, a day after the much-awaited Sony-Marvel superhero movie
PTI 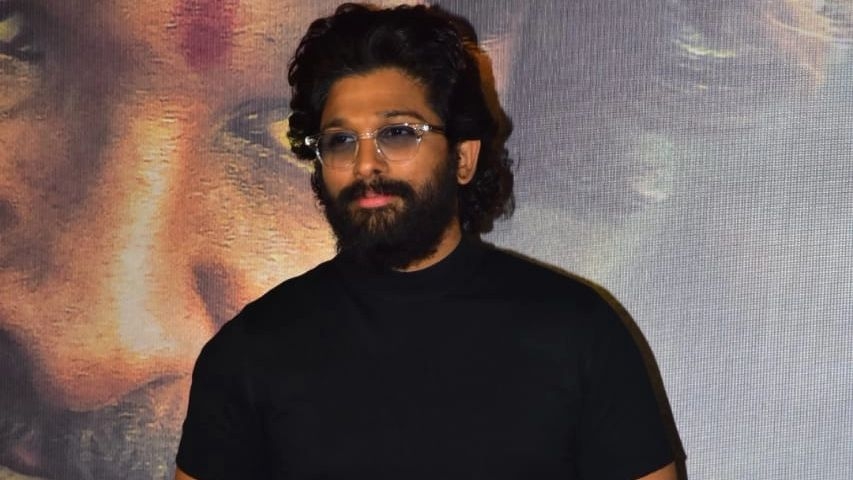 Superstar Allu Arjun on Thursday said though his latest "Pushpa: The Rise" will face off with the Hollywood biggie "Spider-Man: No Way Home", he is looking forward to the audience flocking back to theatres, a culture he believes is currently on the decline.

The first part of Arjun's multilingual action thriller "Pushpa" will open in cinemas on Friday, a day after the much-awaited Sony-Marvel superhero movie fronted by Tom Holland.

During a special event of the film in Mumbai, Arjun said it's important the audience makes the journey to theatres for the culture of watching in a cinema hall to thrive, irrespective of the film.

"We are in a situation right now where today in India, and world over, the culture of people coming to cinemas has gone down. I am not looking at 'Pushpa' or another one film, I am looking at Indian cinema. Cinema should win and not just Indian cinema, but world cinema overall," the actor told reporters. The 39-year-old star said he hopes tent-pole films like "Spider-Man", "Pushpa: The Rise" or the Kabir Khan-directed cricket drama "83", set to release next Friday, go on to become a huge draw at the box office.

"I think 'Spiderman.', should get people back to theatres, 'Pushpa' should get Indian people back into theatres. It is about celebrating cinema back again. There is also '83' next week. I wish them all the best.

"I hope it brings people back to theatres. I also would like to congratulate Hindi cinema for the success of 'Sooryavanshi'. I am more bothered about cinema right now than 'Pushpa' itself," Arjun added.

"Pushpa" reunites Arjun with Sukumar, the director behind his 2004 blockbuster movie "Arya".

The soon-to-be-released film chronicles the red sanders heist in the hills of Andhra and depicts the convoluted nexus that unfurls in the course of the narrative of a man who is taken by avarice. 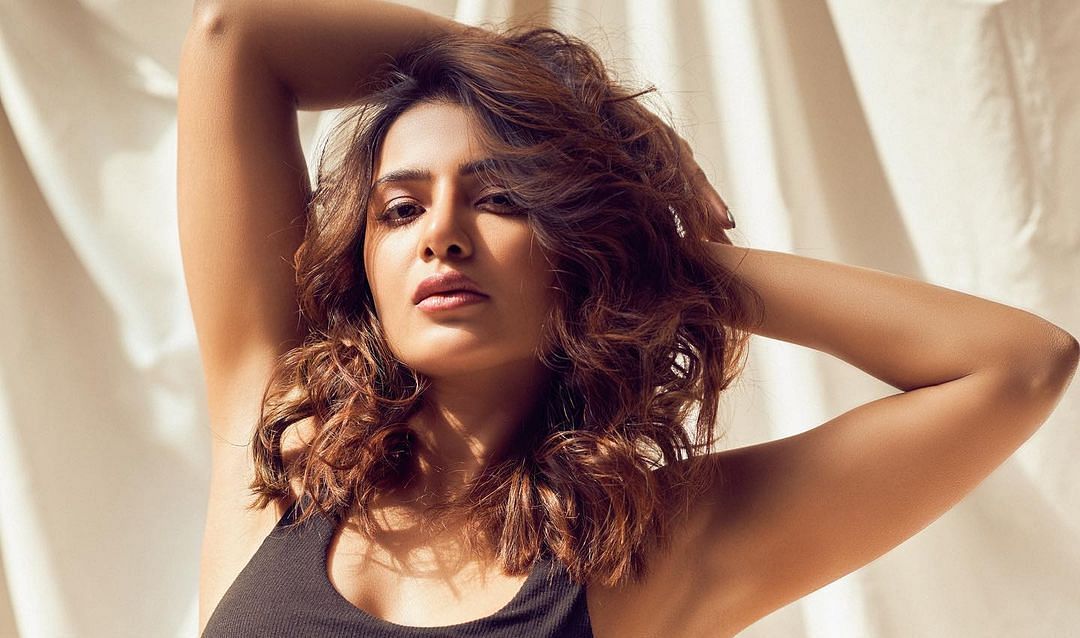 Arjun said working on "Pushpa" was a challenging experience.

"It's a difficult film to shoot. We were shooting in a forest with around 500 people. The logistics including providing food, accommodation... Keeping the sanitisation and following all protocols was really difficult. I have always maintained that shooting for this film was equivalent to shooting for four films," he added.

Produced by Mythri Movie Makers in association with Muttamsetty Media, the film will be released in Telugu, Tamil, Hindi, Kannada and Malayalam.