South star Allu Arjun's next feature film "Pushpa" will release on August 13 in theatres, the producers announced on Thursday.
PTI 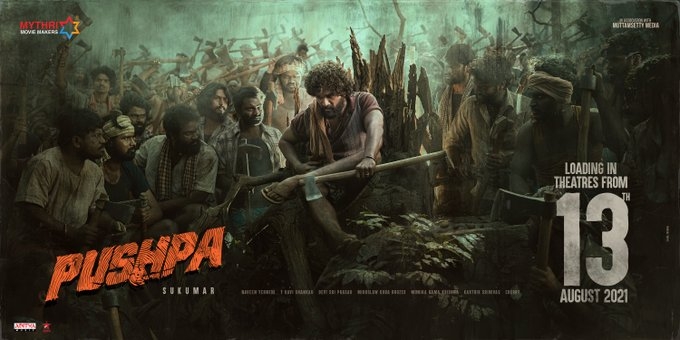 South star Allu Arjun's next feature film "Pushpa" will release on August 13 in theatres, the producers announced on Thursday.

The multilingual action thriller film, written and directed by Sukumar, will be released in Telugu along with Tamil, Hindi, Kannada and Malayalam languages.

Arjun shared the news of the film's release date on Twitter as he posted the first look.

"#PUSHPA loading in theatres from 13th August 2021. Excited to meet you all in cinemas this year. Hoping to create the same magic one more time with dearest @aryasukku & @ThisIsDSP," he wrote.

Producer Naveen Yerneni and Ravi Shankar said they are hopeful the audience will enjoy the film as it has a combination of great content and actors.

"With the massive star power of Allu Arjun on our side, we are confident that the storyline will get more than its due. It is a gripping story and we've furthered our cause to bring the audiences fresh and impactful content with 'Pushpa'," the producers said in a statement.

The film chronicles the red sanders heist in the hills of Andhra and depicts the convoluted nexus that unfurls in the course of the narrative of a man who is taken by avarice.

It is being produced by Mythri Movie Makers in association with Muttamsetty Media. 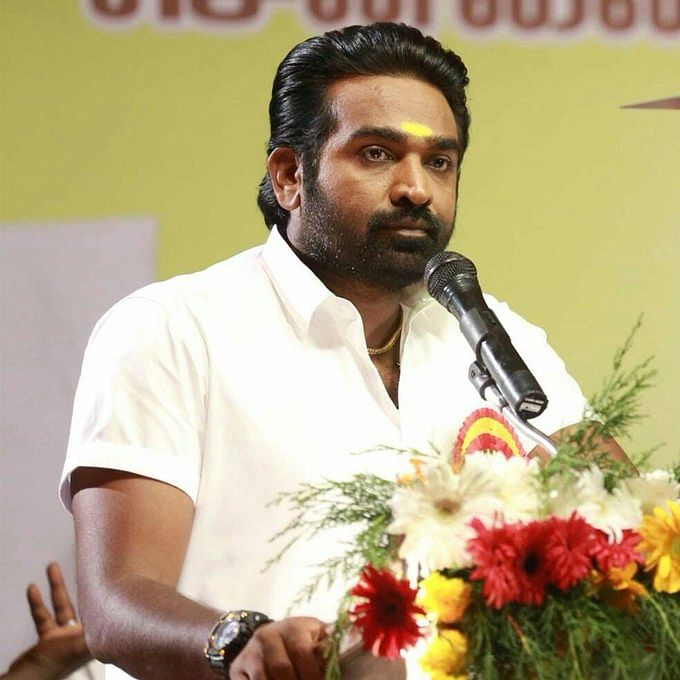 'It took six years for me to become a hero': 'Master' star Vijay Sethupathi talks about 'biggest...