The 64-year-old popular actor, who has acted in close to 275 films, had married danseuse Methil Devika after divorcing his actress wife Saritha in 2013.
IANS 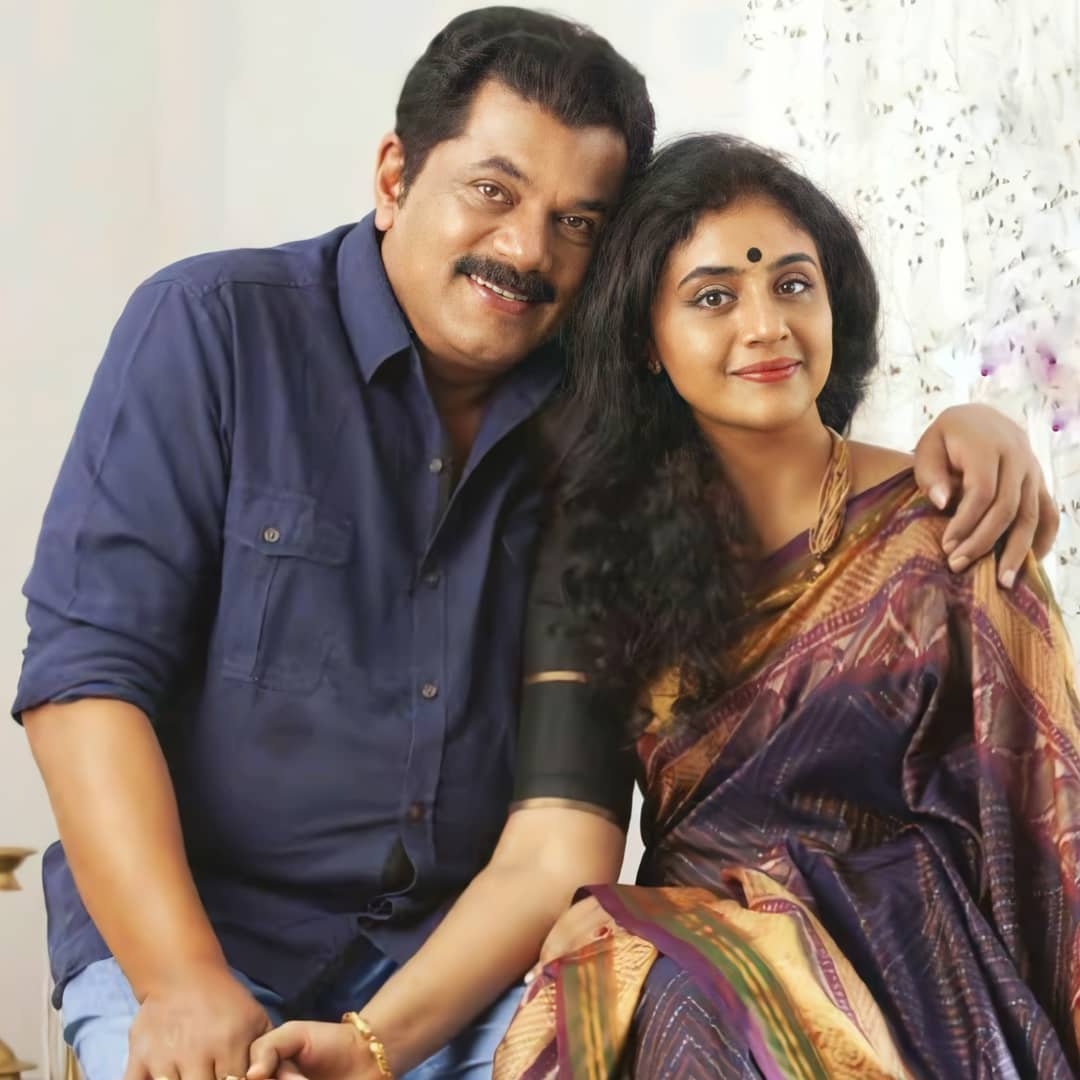 Actor-turned-Kerala legislator Mukesh's second marriage is also on the rocks.

The 64-year-old popular actor, who has acted in close to 275 films, had married danseuse Methil Devika after divorcing his actress wife Saritha in 2013.

Reacting to the speculation in the media about their separation, Devika confirmed that they are parting ways.

"I have sent him a legal notice to this effect. Am not interested to say the reason and other things. The decision to separate is mutual and it is painful. I was waiting for the elections to get over. I am not interested in criticising him and there has been no domestic violence issue at all," said Devika, who holds a PhD in Mohiniyattom.

Mukesh is now a two-time legislator of the CPI-M after retaining his Kollam assembly seat in the April 6 Assembly elections.

From his earlier marriage with Saritha, he has two children.

For the past two days, this news of his second marriage's end has been in the air but neither of the parties reacted and only after the speculation increased on social media, did Devika take the step to go public. 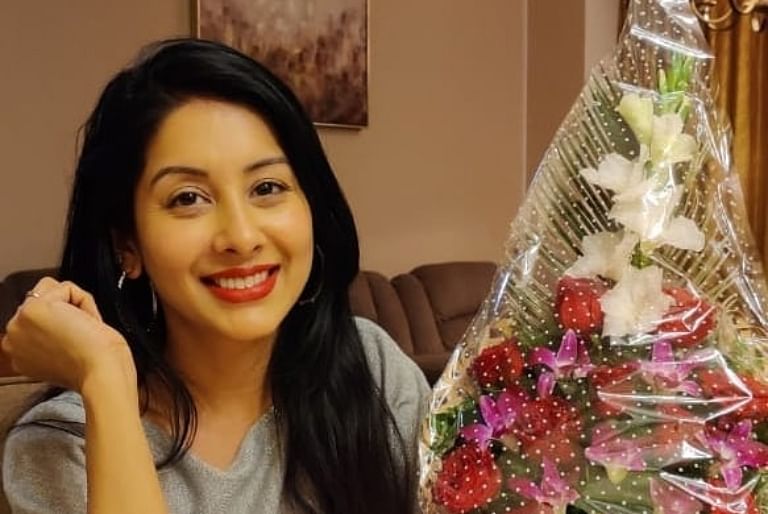