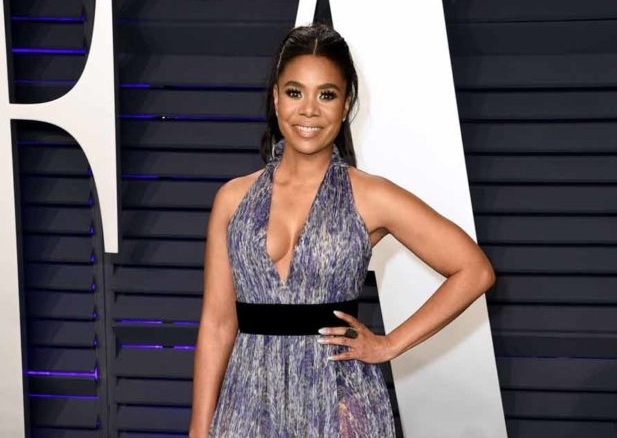 Washington: American actor and comedian Regina Hall has joined the cast of the Netflix comedy 'Me Time', which stars actors Kevin Hart and Mark Wahlberg. Hart announced the casting on his Instagram account. He also posted a picture with his "comedy partner in crime" Hall.

He wrote, "Guess who I'm working with again....it's been way to long since we have been on screen together....me & my comedy partner in crime are back ....God I love working with "Regina King" .....she's a little blurred out in this picture ....it was kinda on purpose because she's looking a little ruff today!!!! U are welcome Regina ....I got ya back "Me Time" coming to @netflix soon." As per Deadline, Hart's 'Night School' writer John Hamburg will write and direct the upcoming project, with Hamburg also producing through his Particular Pictures along with Hart and Bryan Smiley for HartBeat Productions. 'I feared every day that I'm going to lose the baby': Halsey opens up on having nightmares during...

The film follows a stay-at-home dad (Hart) who finds himself with some "me time" for the first time in years while his wife and kids are away. He reconnects with his former best friend (Wahlberg) for a wild weekend that nearly upends his life.

Hall can currently be seen in Hulu's 'Nine Perfect Strangers' and can also be seen in her Showtime comedy 'Black Monday'. She will also star in and executive produce the occult drama 'Master' as well as the comedy 'Honk For Jesus, Save Your Soul'. 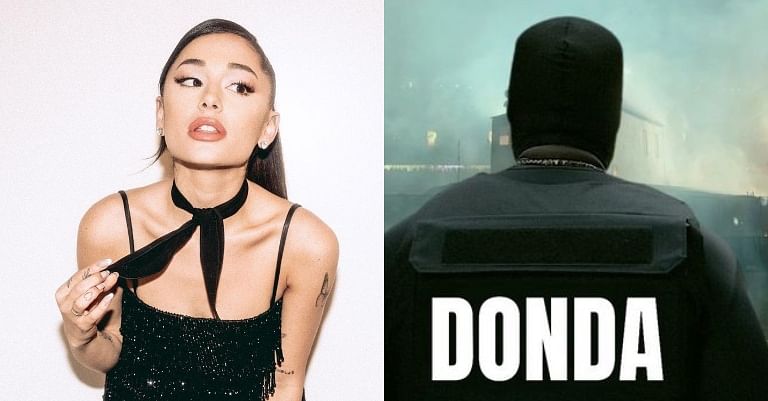