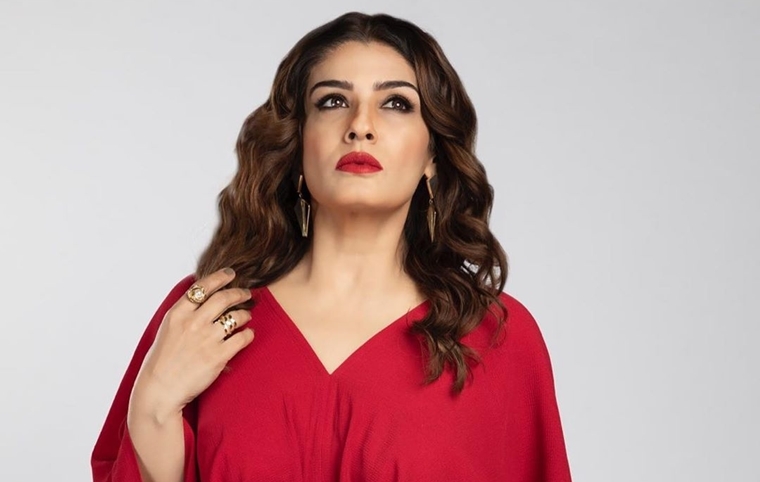 Actress Raveen Tandon on Friday said celebrities are soft targets in the ongoing drugs-related investigation. The actress feels the war against drugs should be across the country, and not just be restricted to probing film industries.

Raveena expressed her opinion on her verified Twitter account, retweeting a post she had shared earlier this week, which reads: "Twas high time for clean up to happen. Very welcome! Will help our young/future generations. Start from here, surely, proceed to all sectors. Uproot it from its core. Punish th Guilty, users, the dealers/suppliers. The profiting Big Guys on the take, who give it a blind eye and ruin people."

Reacting to her old tweet, the actress wrote Friday: "The 'Big Guys' In my tweet. No drug supplying can happen without the ashirwad of local authorities. Those are the Big fish that swim away unquestioned. If a Journo can reach the suppliers on stings. Can't the authorities sniff them out? Celebrities are soft targets."

In another tweet, she expressed the need for a countrywide war against drugs.

The actress also alleged that media trials are happening along with the ongoing investigation by the agencies, where film industry people are being villified.

"Half baked truths about the film industry=TRP ratings. The crisis in the world be forgotten by abusive judgements/vilification, people guilty before probe is plain right a public lynching. If proved wrong, will media ever able to restore their reputations, credibility?" She tweeted. 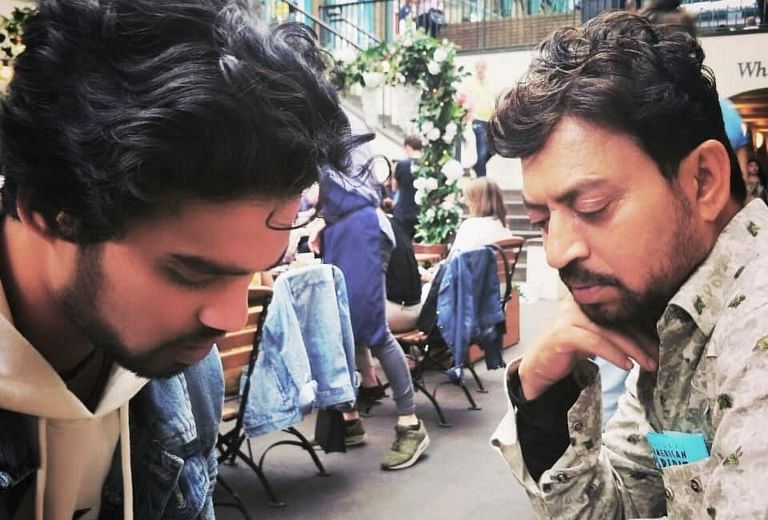