Raqesh and Shamita have been grabbing attention for their mushy moments on the show. They have been a connection since 'Bigg Boss OTT' began. Through the weeks, they hinted that they were attracted to each other and became one of the most-talked-about couples on the show.

Recently, Raqesh declared his love for Shamita and they have openly indulged in PDA. The two also shared their wish to explore their relationship outside the show.

In an interview with ETimes, Ridhi said that it's his personal space and she is happy as long as Raqesh is happy.

Speaking about Raqesh's performance on the show, Ridhi revealed he is doing an "excellent job." 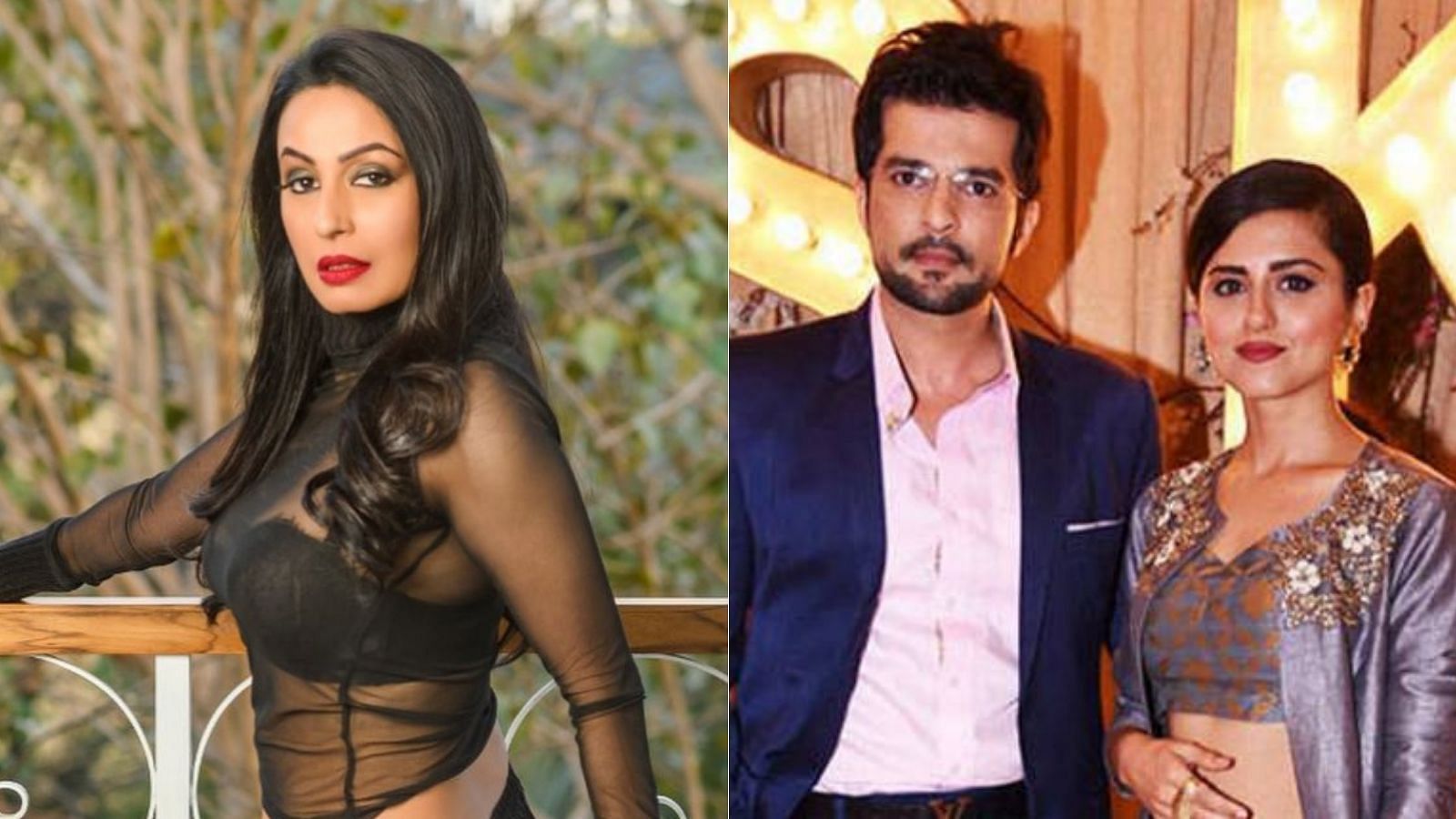 A few days back, Ridhi had also reacted to former 'Bigg Boss' contestant Kashmera Shah's tweet in which she wrote, "Congratulations @RaQesh19 you are on your way to becoming a hen pecked husband…again."

For the unversed, 'Maryada – Lekin Kab Tak' actors Raqesh and Ridhi decided to part ways in 2019 after seven years of marriage. The couple had issued a joint statement announcing their separation. It read, "Yes, we are living separately… We are two best friends who may not be a couple anymore." 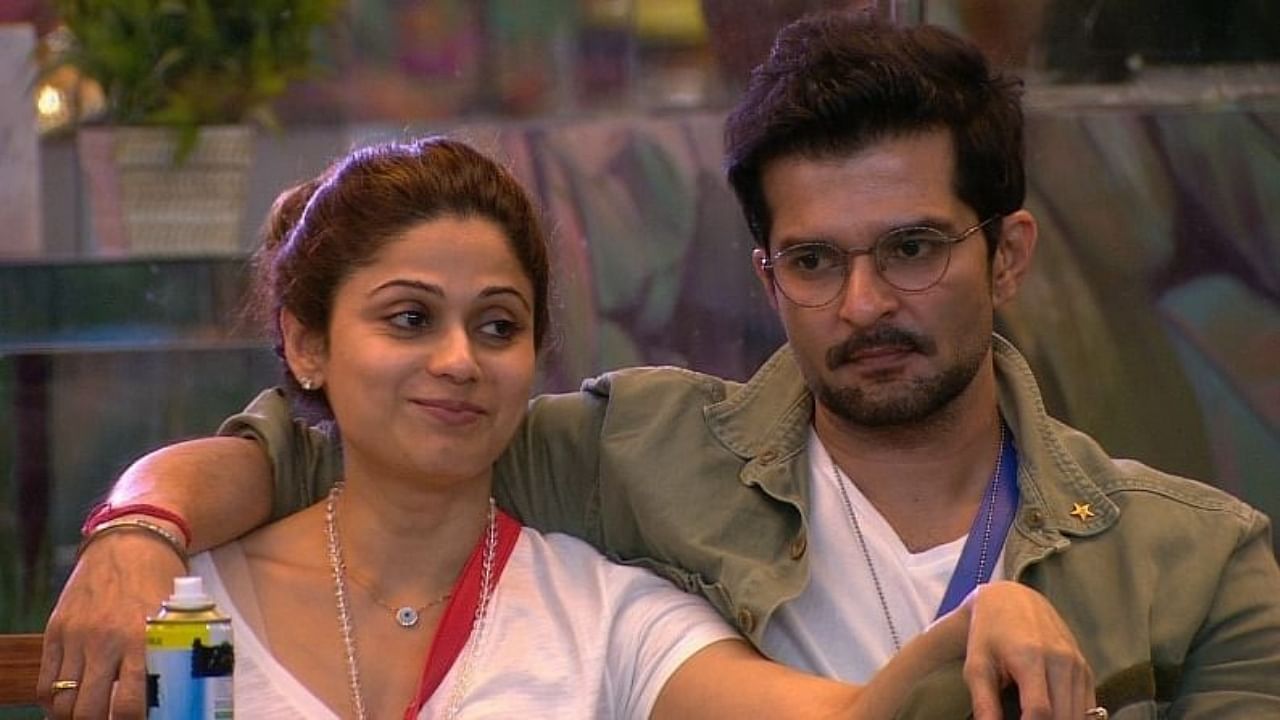 A few weeks back, Raqesh had opened up to Shamita about his divorce.

Raqesh had poured his heart out to Shamita about the ups and downs he has faced in his life and had said that he has anxiety issues and spoke about how his divorce from Ridhi Dogra and his father's death affected him.

Bapat said that he has gone without sleeping 'for two weeks at a stretch'. The actor revealed that his mother and sister were very worried about him and had taken him to Pune.

"I was on the verge of breaking," he had said. 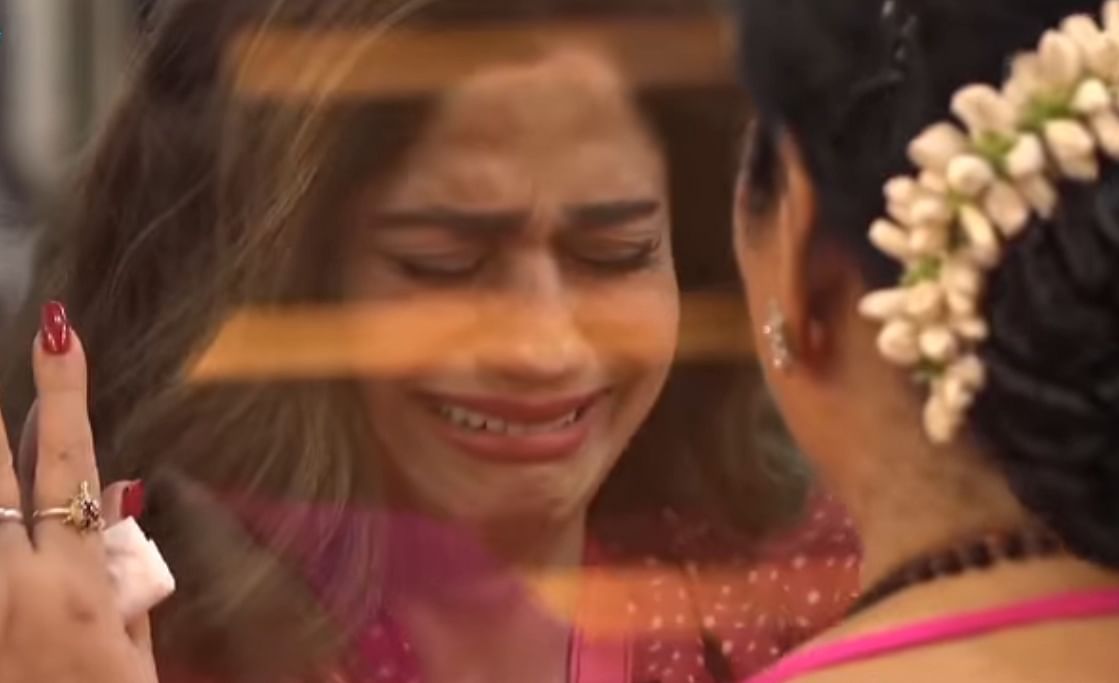