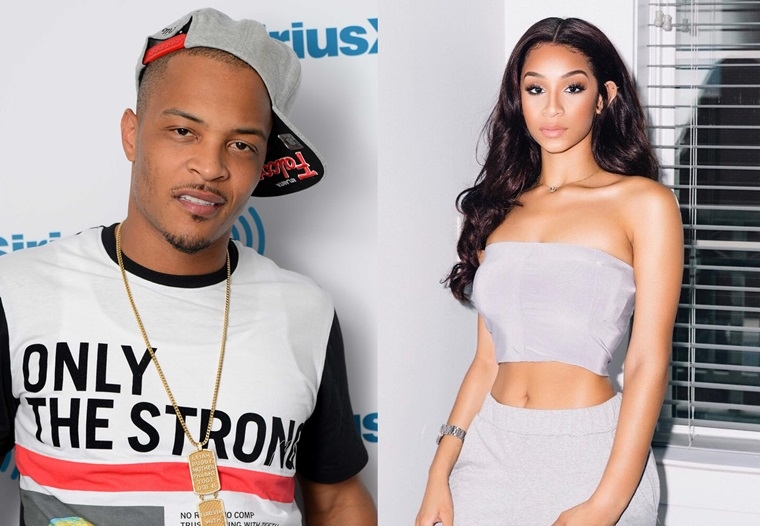 American rapper TI has upset many including his fans, after he went on record stating that he takes his daughter, Deyjah Harris for an annual virginity test. The revelation has triggered an outrage after the podcast, Ladies Like Us went live. However, recent reports suggest that will all the flak that it garnered, the makers have removed the episode.

Deyjah Harris' annual trips to the gynecologist to "check her hymen" began after her 16th birthday, he said. In the podcast, TI went on to add, "Right after her birthday we celebrate, then usually like the day after the party, she's enjoying the gifts, I put a sticky note on the door: 'Tomorrow. Gyno. 9:30."

He went on to add, "So we'll go and sit down and the doctor comes and talk and the doctor's maintaining a high level of professionalism. He's like, 'Well, you know, sir, I have to share information' - I'm like, 'Deyjah, they want you to sign this so we can share information. Is there anything you would not want me to know? See, Doc? Ain't no problem.'"

The rapper indicated that his daughter's gynecologist also explained other ways a hymen can become stretched open, such as riding a bike, horseback riding or other physical activities.

The clip has already hit the viral note and TI is getting slammed for his regressive statements.

Celebrities including Chrissy Teigen and Iggy Azalea went on to react to his shocking statements. Chrissy wrote, "Def did not think we would be talking about hymens today or TI."

On the other hand, Iggy wrote, "Unfortunately, he is dead serious. Really I wish the women who interviewed him would have said something to him. He has serious control issues with women in all aspects of his life & needs therapy." 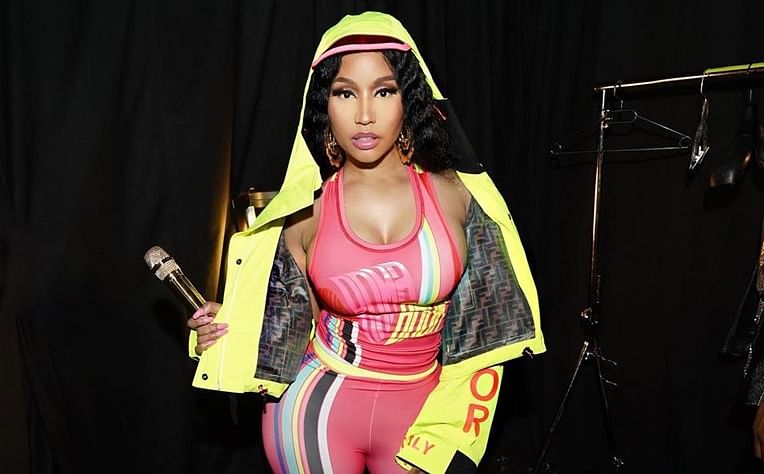