Alia and Ranbir are the brand ambassadors of a popular snacks brand, and have come out with a new music video
BollywoodHungama 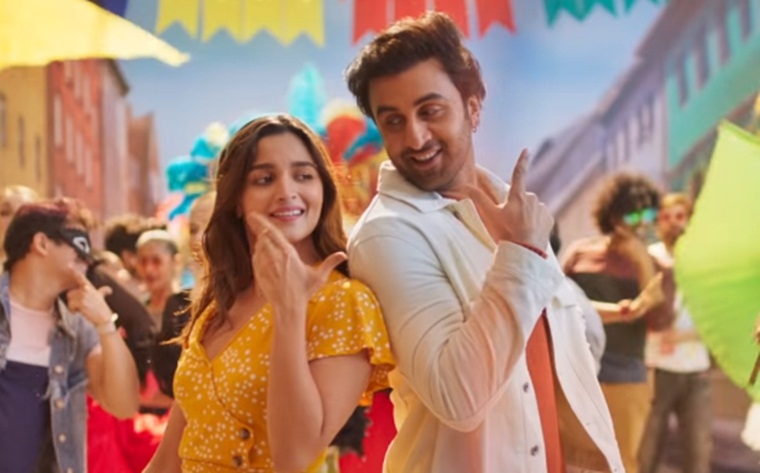 While we’ve seen plenty of Ranbir Kapoor and Alia Bhatt together, their on-screen chemistry is something we now wait for. The lovebirds are set to appear in Brahmastra, a film that was supposed to come out in summer 2020 but has been reportedly delayed again.

Meanwhile, here’s something super sweet that we came across. Alia and Ranbir are the brand ambassadors of a popular snacks brand, and have come out with a new music video. It begins with Alia trying to cheer Ranbir up, with some chips! In the end, she also teaches him some uber cool dance steps. Check out the video below!

This definitely makes us more eager for Brahmastra now!

The film, helmed by Ayan Mukerji, was originally slated to release this December. However, the makers announced a delay, citing that they did not want to compromise on the visuals, especially the VFX aspects, and would rather take longer and come up with a great film. Given that team was shooting in Manali until a few days ago, however, it doesn’t look like it will make it to theatres this summer. 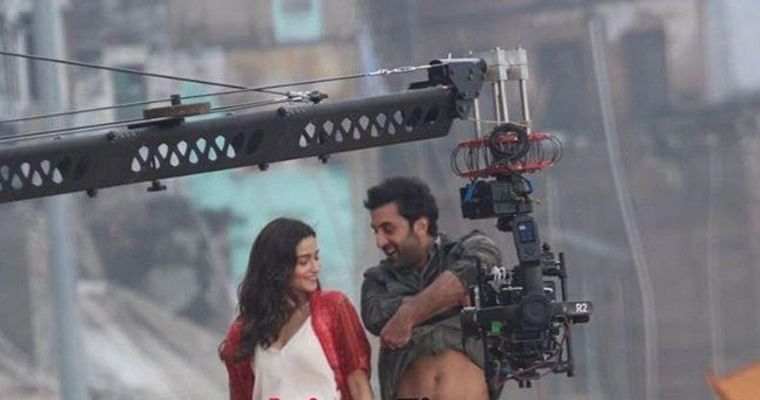 Watch: Alia Bhatt fixates on Ranbir Kapoor as he removes shirt while dancing in Varanasi