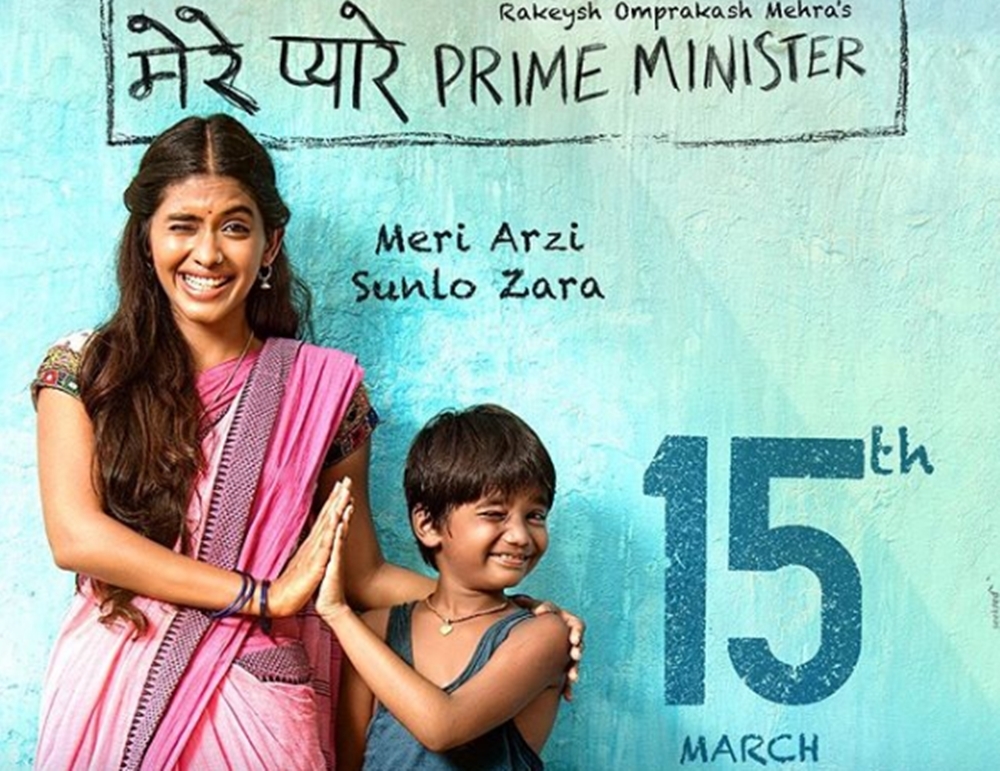 New Delhi: Ahead of the trailer launch of his upcoming film Mere Pyare Prime Minister, Rakeysh Omprakash Mehra recently took to his social media to share a poster for the same. The poster showcases little Kanhu whose dream is to build a toilet for his mother Sargam.

Music by Shankar-Ehsaan-Loy… Lyrics by Gulzar. The film focuses on the issue of open defecation and sanitation problems in the country told through the story of a slum boy who wants to build a toilet for his mother and stars Anjali Patil, Makarand Deshpande, Rasika Agashe, Sonia Albizuri and Nachiket Purnapatre.